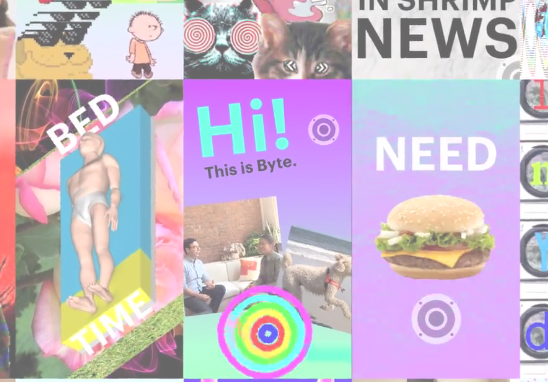 The latest apps to watch include a celebration of weirdness, and alt-Instagram with a fast-growing following, and a viral video platform for a generation with short attention spans.

We know Millennials and teens spend a ton of time on their mobile devices.  In fact, our most recent survey of 13-32-year-olds (being released this week) found that they look at their phones an average of 13 times an hour. So we always have an eye on the big crazes in the mobile space, and the apps brands should know about next. Whether it’s because of their tech-famous founders, their appeal to young consumers’ tastes, or a fast-growing user base, these five mobile startups are all earning early buzz, making them all ones to watch: 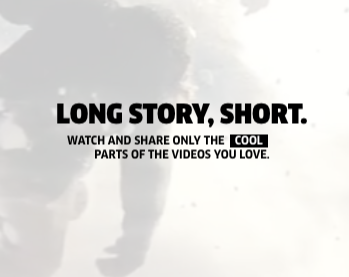 Watching and sharing video content is huge part of Millennials and teens’ online activity—and their mobile behavior. According to Ypulse’s February monthly survey, 50% of 13-32-year-olds say they watch videos on their phones once a day or more. So it makes sense that apps focused on viral video content are a growing category. Minute is a startup video app “for the ADD generation.” The platform finds the most viral parts of online video and turns them into short “Vine-like” clips. Think of it as a visual version of the internet’s “TL;DR” (too long; didn’t read) summaries—viral content for people who don’t want to sit through the build up. 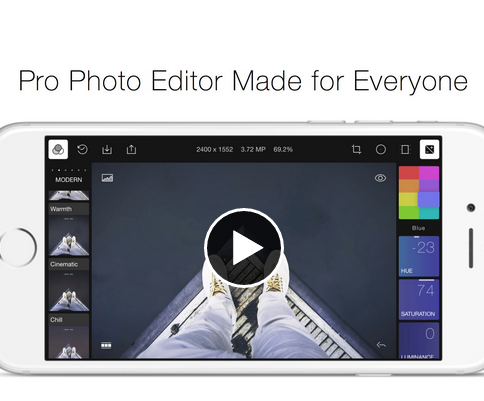 No photo sharing app yet has managed to infringe on Instagram’s popularity (though many, many have tried) but a  “more sophisticated Instagram” has made headlines by earning massive downloads in its first 48 hours in the app Store. Polarr is being described as Photoshop for iPhones, and 250,000 users downloaded the app in just two days. The app was created by Instagram users who felt the existing platform didn’t have the kinds of pro-photo editing tools that they wanted, and is appealing to the new “pro amateur” market of mobile photographers (read: a lot of Millennials and teens). 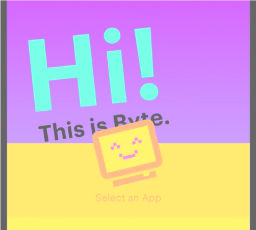 The creator of Vine has a new app that’s all about creativity and getting weird. Byte is inspired by vintage internet tools like Dreamweaver and Mario Paint, and gives users a slew of ”wild” features like drawing, music creation, and photo-editing that includes memes and GIFs. The Verge reports that where Vine limits users to 6-second loops to display artistry, Byte “destroy[s] the notion of constraints and see what emerges from the chaos.” Byte is not even in the app store yet, but its famous founder, and creative approach, are earning it attention. 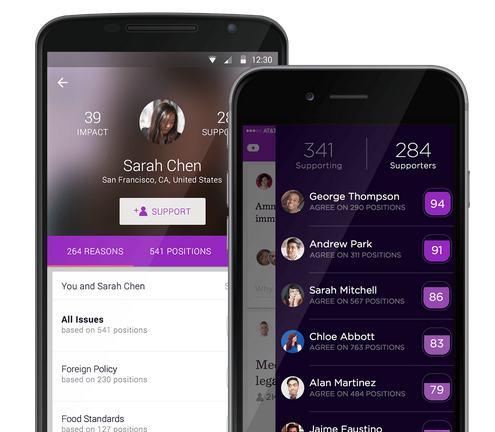 The Millennial mind behind Napster, Facebook, and Spotify wants to “fix political engagement” with a new app. Sean Parker is launching Brigade, a platform that wants to foster political engagement by starting political conversation around issues that matter to users, and giving them tools to take grassroots action. Parker admits it’s a space that is “littered with failure,” but believes that social media can lead to a “revolution.” 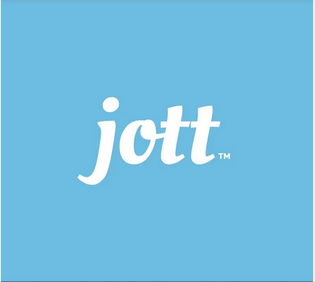 We know that young people use their phones for messaging and texting more than anything else, but those without cell phone plans can be left out of the conversation—until they download Jott. The app is being adopted “like crazy” in middle and high schools because it requires no WiFi or data plan to send messages to friends. Any device, including iPads and iPods, within 100 feet of one another can exchange chats. Jott has gained nearly 500,000 monthly users and one million downloads after three months, almost all 13-18-year-olds.