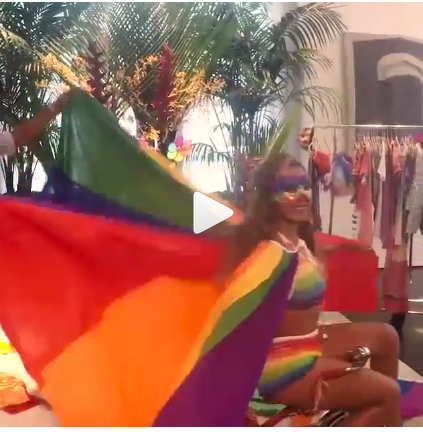 The teen who went from viral prom queen to red carpet designer, the rainbow Beyoncé post fans are loving, how to go viral like a boss, and other stories and videos getting young consumers’ attention this week…

No matter how many days are in the week, there is sure to be viral content capturing Millennials and teens’ attention. We’re not going to let you start the long weekend without knowing the stories, videos, and people that young consumers are talking about, so our What’s Trending series is here to give you a snapshot of youth culture, keep you on top of the things you should know, and what you can learn from it all. Here are five things going viral right now—we swear the inclusion of ice cream, boats, and summer camp is purely coincidental. 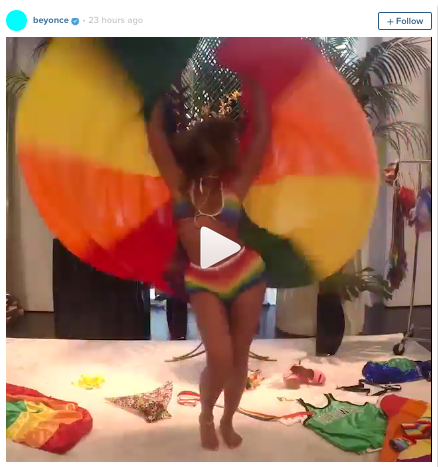 In the wake of the Supreme Court decision to legalize gay marriage last week, many brands seized the opportunity to don rainbows and post pride messages. Of course, celebrities also sent out their #LoveWins messages of support—and though she’s a few days late, Beyonce’s response might  be getting the most attention. The pop queen posted a video filled with rainbows and adorably weird dancing to her Instagram today, with the message “Never Too Late #LoveWins.” The clip has already received a million hearts. We’ve been tracking Millennials’ views on LGBT rights for some time, and the majority of the generation believes the government has an obligation to protect the rights of LGBT individuals. They also expect the brands and celebrities they support to feel the same way. Beyoncé’s response wasn’t exactly in line with the 24-hour news cycle, but fans are embracing it all the same because its positivity, and slight wackiness, are aligned with their views…and also she’s Beyoncé. 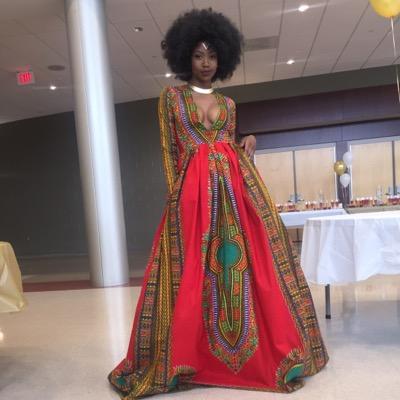 2. From Prom Queen to Red Carpet

Most people remember their prom night with a little fondness and a lot of regret, but Kyemah McEntyre will remember it as the night she became famous. The teen designered her own African-inspired prom dress when she found the choices in stores did not allow her to express who she was. The gown made to display her roots went viral just a few weeks ago when she posted pictures of her night on Instagram. Afterwards McEntyre was contacted to design a dress for the BET red carpet—her second design ever—and her story has gone viral once more. Oh, she also won prom queen. For young consumers today the path to fame is decidedly different than it once was. Broadcasting their lives on social media means that anyone can find out who they are, and notoriety is available to all—especially if they are talented enough.

Summer is here, and Wet, Hot, American Summer is back. Millennial-favorite Netflix knows their audience, and has revived the film Wet Hot American Summer as a miniseries, and almost its entire, now very famous, ensemble cast is a part of the project, including Elizabeth Banks, Bradley Cooper, Amy Poehler, and Paul Rudd, and many, many more. While American Summer crashed at the box-office, it found a second life with devoted Millennial fans, who have made it a cult classic. The eight-episode series will be released in bulk on July 21st and the trailer is out in time for the long weekend. It seems Millennials’ nostalgia and non-traditional viewing habits have the power to give second life to almost any content, and the reaction to the Wet Hot American Summer trailer indicates they’ll be doing it again soon. 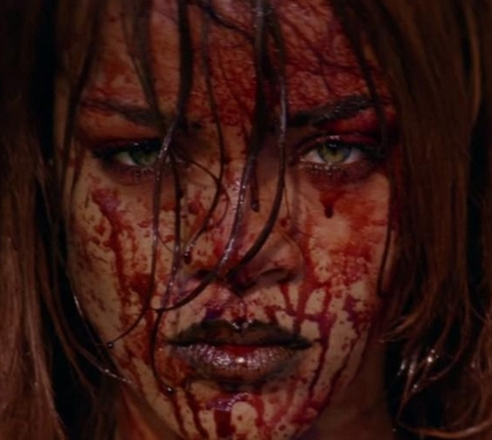 Rihanna is having a good week. Her young fans have made her the best selling digital artist of all time, and her “Bitch Better Have My Money” video has racked up over 2 million views in less than a seven days. The seven-minute video is an R-rated adventure full of crime, boobs and blood—which goes to show that though they might not be rebellious in their own lives, young consumers are often attracted to content that pushes the envelope. 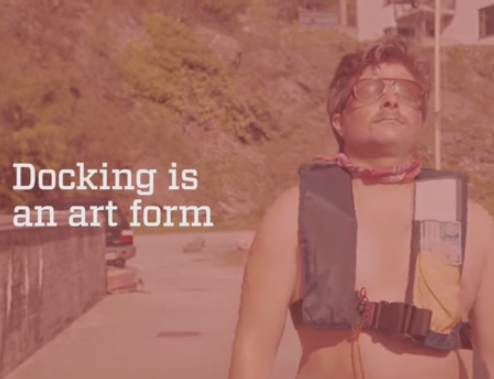 Boats and ice cream scoops have gone viral. A PSA for sober boating from Norway has gained unexpected attention around the world after a Norwegian non-profit decided to take a comedic approach in their video showing that docking a boat sober is the cool thing to do. Thanks to social media, the “How To Dock Like a Boss” video has gotten global fans. Adweek reports that the English version earned “2 million views and nearly 34,000 shares in just a few days.” It’s not the only video from across the globe that has earned buzz. A Cold Stone Creamery employee in Quatar had their magical ice cream scooping moves taped by a customer—and they have been watched by over 500,000 in just a few days.