Big Teddy Is Watching: Toys For the Hyper-Monitored Generation 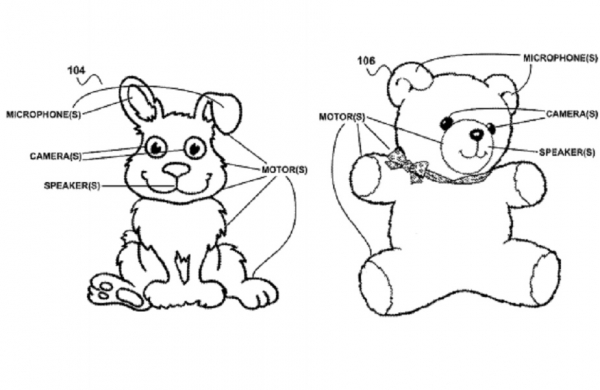 Millennials are raising a hyper-monitored generation of children, and soon their toys could be keeping an eye on their every move.

Millennials were parents to 70% of the nearly 3,932,181 live births in the U.S. in 2013, a percentage that will only grow as they continue to get jobs, move out and form their own households. We have talked about how the new generation of parents will approach the role, including their tendency to integrate tech into their childcare. They’re relying on phones to help them feel like more connected, organized, capable caregivers, and using tech to keep an eye on their kids ways that was never before possible. 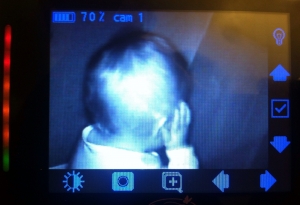 Plurals, often the children of Millennials, are being watched at almost all times from the day they are born, with tech acting as a second set of eyes for vigilant parents. One major implication of the tech/parenting integration is that hyper-monitored childhoods are becoming the norm. You think Millennials were overprotected? You haven’t seen anything yet. Growing up for the next generation is increasingly a tech-supervised, increasingly quantified experience—and the trend is about to start infiltrating their toy boxes.

A recently discovered Google patent hints that the tech giant could one day create toys that can react to children’s voices, and record what they say. The digital/cuddly playthings could also physically respond to information with head tilts and different expressions. Some are calling the concept “creepy,” but our top toy trends of 2015 included several products that monitor and have conversations with children, including the new Hello Barbie. One of the big stories out of this year’s Toy Fair was Mattel’s partnership with startup ToyTalk to release the new Hello Barbie, an internet-connected version of the doll that can have real back-and-forth conversations with kids. (Think a Siri/Barbie hybrid.) ToyTalk writers will create conversations about everything from favorite color to future aspirations based on their predictions of what kids will say. The doll is connected to the cloud, so the writers are able to change and evolve her dialogue over time.

She’s not the only talking toy in town. CogniToy, a talking small plastic dinosaur that looks like the child of Yoda and Barney, also unveiled at the Toy Fair, will be one of the first toys to hold a conversation with children. The child holds down a button on the figure’s belly, and speaks to CogniToy, who is connected to the Internet and IBM’s Watson cognitive cloud. CogniToy will respond to whatever they have said, and give age-appropriate answers. It can also remember the child’s name, likes, dislikes, can answer questions, do math, create stories, and tell jokes. Interactions are meant to inspire creativity and be educational, and will evolve with the child over time. Parents will be able to track their children’s play progress through a connected app. Toys that are connected to a cloud, and are meant to be “listening” to kids in order to respond to them, might be a child’s dream come true (who didn’t want to talk to their teddy growing up?) but at the same time these developments are pointing to a future where playthings are also monitoring devices, adding to the list of tech that is always watching them. 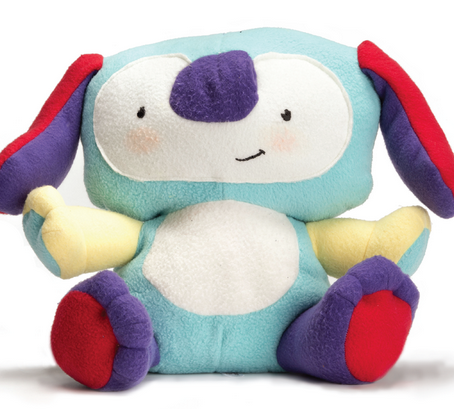 While the toys mentioned above are meant to engage children, with their monitoring nature as a consequence of their interactive technology, there are hints that toys will be developed with the specific purpose of watching over kids. New toy concept Doodle is a plush stuffed animal, “probably a dog,” that is meant to monitor a child’s health while they are playing. The toy has both a nanny cam and sensors that track a body temperature, heart rate, sleeping patterns, and stress level, which are then shown on a monitor or the parents’ smart devices.

But as we said when we first wrote about hyper-monitored kids, what we don’t yet know is how Plurals themselves will be shaped by their constantly monitored upbringings. It could be that we are creating a generation who thinks nothing of having their every move recorded by someone else, or opportunities to escape the hyper-monitored world and “disappear” from time to time could hold increasing allure for them. We’ll have to watch and see.