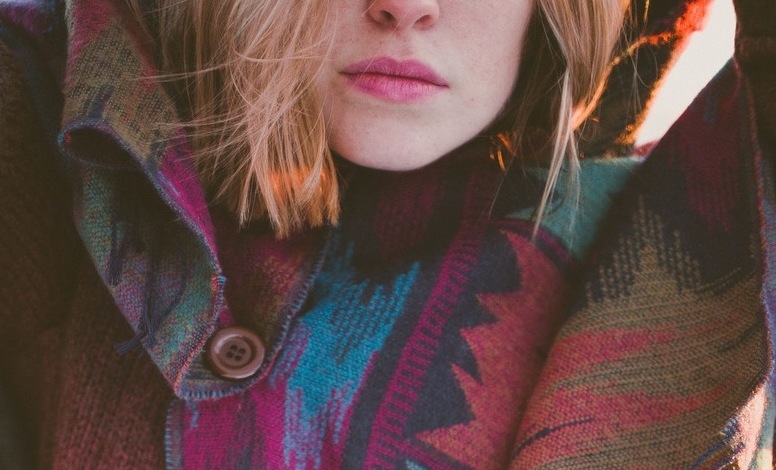 Some are saying too much attention is being paid to Millennials. Ypulse’s President Dan Coates has the numbers on why that’s wrong…

When it comes to the Millennial conversation, things have been certainly ramped up over the time that Ypulse has been studying this generation. We’ve had the pleasure of watching the buzz grow: 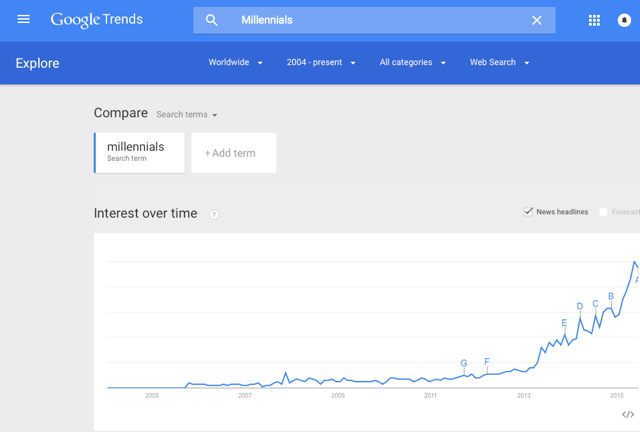 While all of this attention and focus on Millennials has been great for our small firm, one can only imagine how frustrated organizations that aren’t as focused as we are on this particular issue must be with all of the attention being heaped on these next generation consumers.

We used to get invited to conferences where we and some really nice person from the AARP would get poked and prodded into arguing about whether Millennials or Boomers were more important. We haven’t been asked to one of these generational cage matches since the PR News Social Media Summit in 2012. That particular debate, it seemed, was over.

That is, until we caught a mention on Saturday in the New York Times about a Forrester Report that claims “Millennial dollars are difficult to attract and…eBusinesses should consider other demographics over Millennials.”

While we understand being provocative in this age of too much information, we’d like to politely disagree with Sucharita Mulpuru, Carrie Johnson, and Laura Naparstek at Forrester. Studying generations is a little like watching glaciers creep across the landscape, and having spent 11 years watching Millennials slowly but surely dominate one industry after another, we can tell you that now is precisely NOT the right time to turn your backs on the largest generation in American history. Here’s why:

According to Bureau of Labor Statistics, 1 in 3 members of the current American workforce is a Millennial, rising to nearly half (44%) by 2025 using the most restrictive definition of the Millennial generation (see The Wall Street Journal’s “How to Tell If a ‘Fact’ About Millennials Isn’t Actually a Fact” for a fascinating discussion on the workforce representation issue). 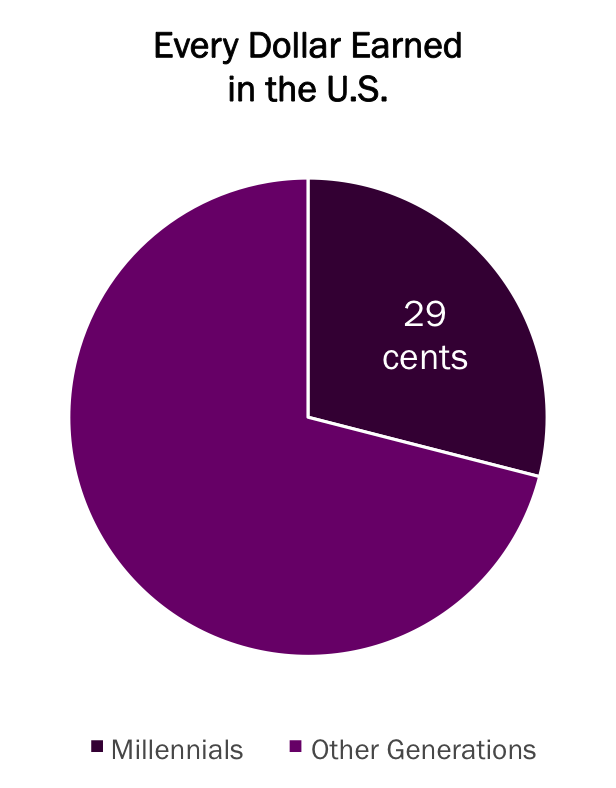 We’ve run the numbers from the Current Population survey from January 2015, conducted by the U.S. Census Bureau, and the reality is that, despite the fact that the majority of working Millennials have graduated into the worst recession since the great depression, Millennials 16-32-years-old earn 29 cents out of every dollar earned in America. If you insist on redefining the definition of Millennials established by Howe & Strauss and would prefer to see the stats for those currently 18-34-years-old, they also earn 29 cents out of every dollar. As the youngest members of the workforce, the proportion of dollars earned by this generation of workers will increase dramatically as they rise through the ranks and command higher salaries. That said, they’re still at 29 cents based on the fact that there are so many of them earning salaries beneath their expectations, doing work that is beneath their education. 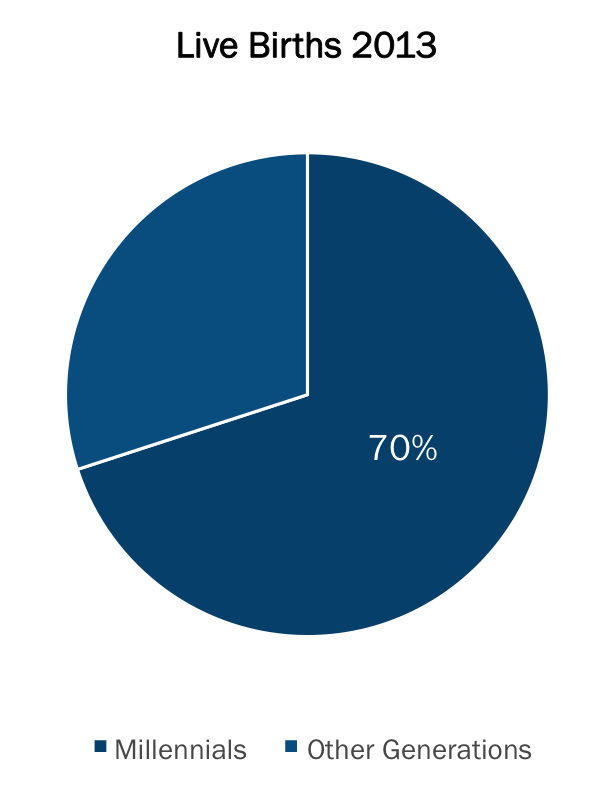 In addition to being well on their way to dominating the U.S. workforce, they will soon dominate the U.S. household. According to data from the U.S. Department of Health and Human Services, Millennials were parents to 70% of the nearly 3,932,181 live births in the U.S. in 2013, a percentage that will only grow as Millennials get jobs, move out and form their own households.

Finally, if one insists on sticking to the trope that Millennials are unemployed, poor and lazy (which they are not), let me play the final trump card: Millennials are going to inherit a great deal from their parents, starting in 2031. Accenture reports within their 2012 study The “Greater” Wealth Transfer: Capitalizing on the Intergenerational Shift in Wealth, that 10% of the total wealth held in America will change hands every 5 years, leading to Millennials inheriting 30 trillion in assets from their parents.

So now that we’ve all waited for over a decade for Millennials to gain financial independence, the good folks at Forrester want you to give up on them when they are just beginning to get jobs, form households and have children? These people must have been the ones who figured it best to head for the parking lot a little early during the 2013 Iron Bowl (Auburn vs Alabama) game!

Leaving the Millennial conversation now is to completely miss out on the punchline. Don’t do it…