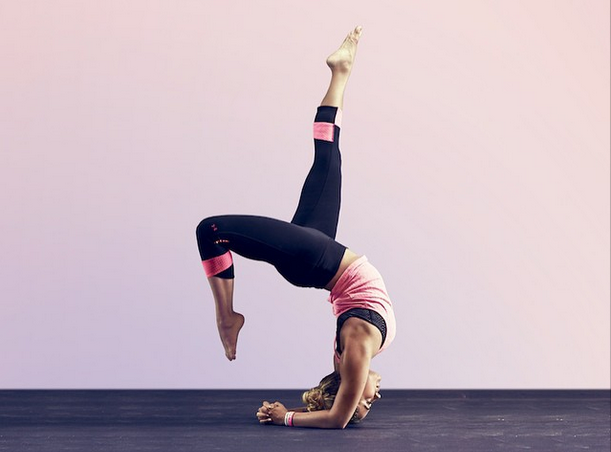 Applying to the stock market what we know about the Millennial generation and their predispositions, we’re sorting through the generation’s brand dynamics, and explaining the why behind their power to lift, and shift, a brand’s value.

While we’ve done a fair amount of proprietary research that has measured Millennials’ affinity for various brands, it’s great fun to compare and contrast various brands’ ability to prosper from the largest generation in American history. The Millennial stock market opening bell has rung.

There are two types of people in Manhattan: those that work on Wall Street and everybody else. Those of us that make our living doing something other than buying and selling marketable securities get to overhear the conversations of people in the financial services industry with curiosity and longing. Applying to the stock market what we know about the Millennial generation and their predispositions, we’re going to sort through some generational brand dynamics, explaining the why behind the what.

For the record, none of us at Ypulse are qualified or licensed to give any financial advice, so please treat our musings in the spirit they’re intended—not as serious stock advice but as education and entertainment that illuminates what Millennials think and do, and their impacts on major brands. Additionally, no employees of Ypulse hold shares in APP or UA and neither APP nor UA are past or current research clients of Ypulse (caveat: we don’t have 100% visibility into the companies behind our monthly premium subscriptions).

Let’s begin with fashion, an vitally important sector of the economy filled with brands that Millennials interact with on a frequent basis. We’ll look at two brands that emerged on the same exchange in or around 2006, starting with American Apparel (APP). 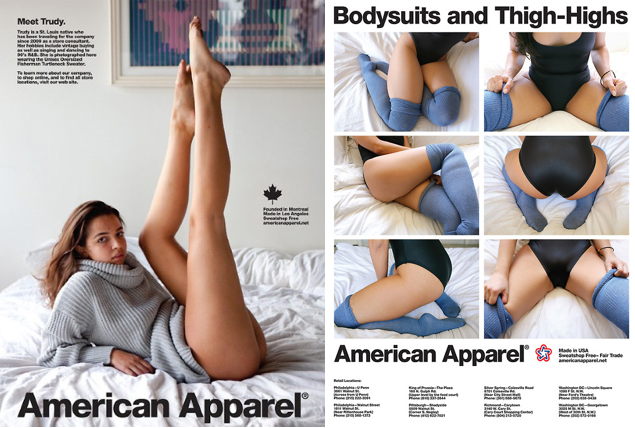 While founded in 1989, American Apparel did not come onto the public markets via the traditional route of an initial public offering. Via a reverse acquisition of a pre-existing shell company, APP quietly began trading on December 18, 2006. In case you weren’t aware, American Apparel’s claim to fame was via basic items such as t-shirts, underwear, and sweats. Two years after their emergence onto the NYSE, American Apparel’s stock traded at an all-time high, fueled by a relentless pace of expansion. Furthermore, their ‘Made in Los Angeles’ branding, durable products, and eco-friendly sensibilities were well aligned with the values of the Millennial generation. Leveraging their ability to source products domestically, American Apparel was able to respond quickly to consumer trends, capitalizing on subtle shifts in the marketplace. Their design team had their ears close to the ground, translating what they saw on the street on Monday into new designs in the store by Friday. This real-time intelligence, combined with a penchant for using ‘real people’ (e.g. retail employees, friends of employees and random individuals pulled off the street) in their marketing, was initially appreciated by Millennials.

Post-recession, American Apparel should have been in an enviable position. A focus on comfort, near real-time intelligence, a responsive supply chain and a ‘made in the USA’ message should have propelled them to the top of the fashion food chain. In fact, the opposite happened. After a rapid expansion in the number of stores funded by an ever-increasing level of debt, American Apparel ran out of steam. There’s a fine line between ‘popular’ and ‘ubiquitous’. Millennials like to feel special and those brands that do a good job of keeping demand a little bit ahead of supply grow in popularity. Apple does a fine job of selling a bazillion devices, while ensuring that neither the brand nor the products become so readily available that they are reduced to mere commodities. Customers that saw American Apparel desperately clearing out their inventory immediately sensed that this brand was on the decline.

Making a bad situation worse, as American Apparel became oversaturated and a little too available, Dov Charney managed to creep out an entire generation of consumers. The stories of exploitation and misconduct were enough to tip American Apparel off a cliff. What was once a brand asset (authenticity), now became a brand liability (creepy). Anyone that claims that there’s no such thing as bad press needs to study the story of American Apparel. 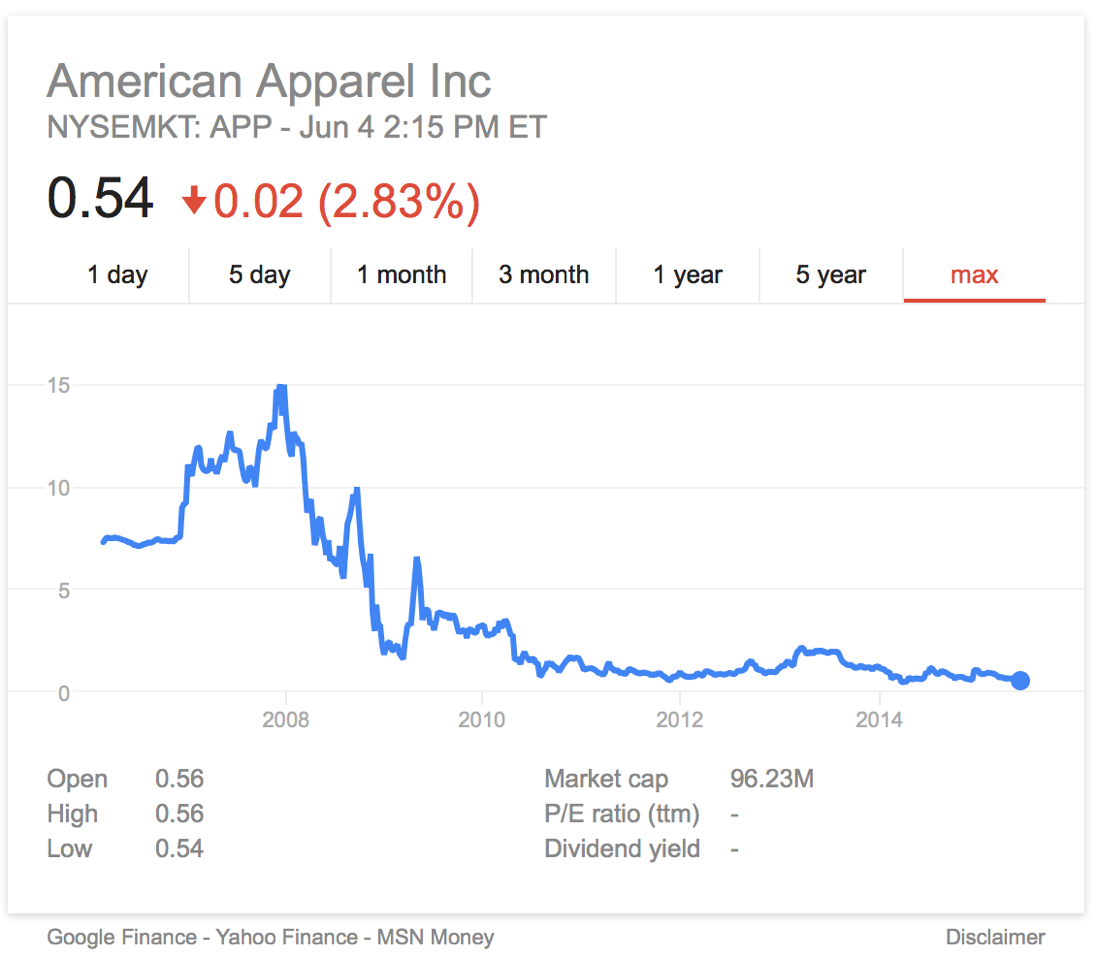 Now that a private equity firm is calling the shots at American Apparel, the talent that was supporting Dov Charney is being summarily dismissed, and while the decisions being made at the top are far less creepy, they are also far less authentic. We can expect American Apparel to continue to languish as a penny stock with a valuation of less than 100 million for the foreseeable future. The pathway back for this beleaguered brand? Refocus on the high quality, durable line of comfortable basics items that initially put them on the map (capitalize on the athleisure trend that should be right in their wheelhouse) and regain their real-time intelligence mojo. Millennials are even more impatient than they were prior to the recession, and fast fashion is moving even faster than before. 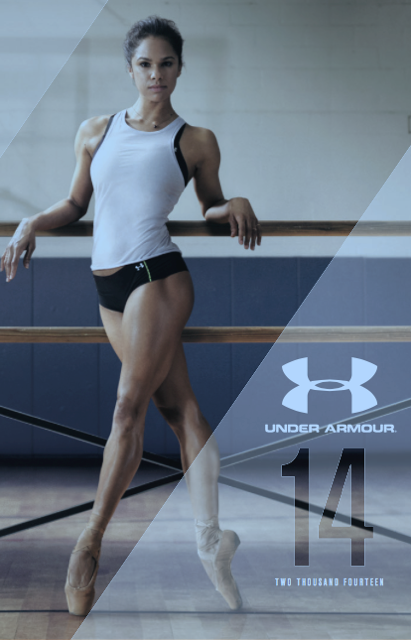 While founded in 1995, Under Armour went public in November of 2005, with a first day ‘pop’ that nearly doubled its opening price of $13 a share. Unlike debt-laden APP, Under Armour (UA) raised a great deal of IPO money ($157MM) to fuel their growth. At their core, Under Armour is an athletic wear company, playing the role of David to the Goliaths in Beaverton, OR. Founded by a special team captain at the University of Maryland, Kevin Plank had technology at the core of his concept to keep athletes light, dry, and cool in hot conditions. After building a cult-like following in the football space, UA’s design teams threw themselves into the culture and conditions of each new category, ensuring that athletes implicitly felt that Under Armour ‘got them’, applying advanced fabric technologies to their athletic issues and challenges.

Not falling into the trap of appealing solely to men, Under Armour’s female and children’s lines are cultivated with this same level of attention to detail and application of technology. Rather than manufacturing their products themselves, they focus on innovations in design and textile technology in order to differentiate themselves from their competitors. While they do have more than 100 company-owned stores, they are well balanced across wholesale, company-owned stores, and Direct to Consumer (their online sales are growing rapidly). In all, their year-on-year growth rate in the shadow of the recession (2008-2013) was ~26%. 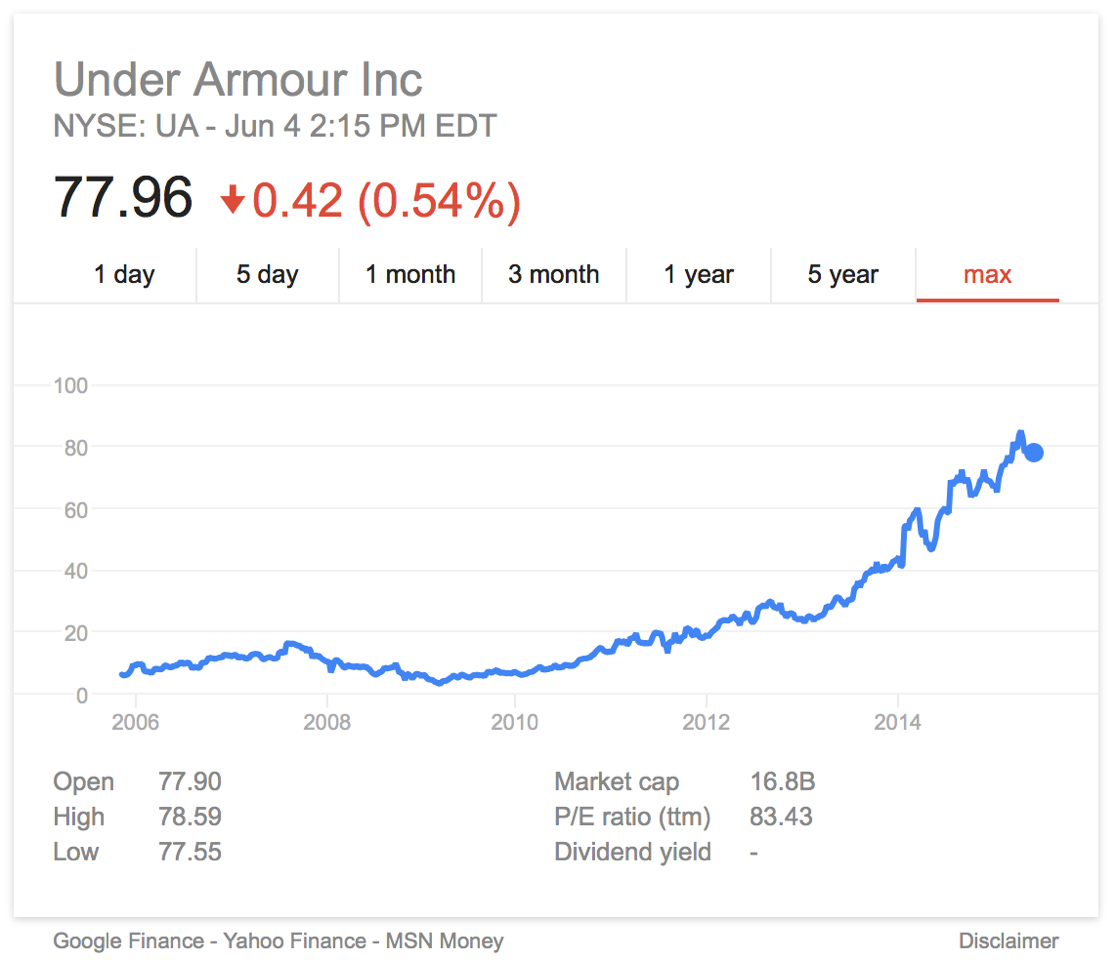 So what’s powering the impressive growth of Under Armour? While they aren’t exclusively focused on Millennials, they benefit from the fact that a core segment of Millennial males and females are obsessed with physical fitness. Their focus on technology and product design resonates well with Millennials, who expect that the products that they let into their lives perform better than promised. Moreover, fitness minded Millennials influence their less physically active peers, who have embraced the athleisure movement with as much passion as their fitter friends. Finally, their deep roots with and among athletes reeks of authenticity and powers savvy decisions as they play their underdog status well. Their acquisition of MapMyFitness in December of 2013 was a clear response to Nike’s technology investments, yet felt like a shorter path to success.

So what, if anything, could Under Armour do better?  International sales are slight, with 91% of their 2014 revenues coming from North America. This is a brand that will definitely resonate with Millennials worldwide. While their Win Global initiative supplies equipment and support to coaches and underprivileged kids worldwide, Power in Pink and UA Freedom tackle breast cancer and support for veterans via partners. Moreover, their cause engagement strategy consists of encouraging consumers to buy products that support these two ‘outsourced’ causes. If we know anything about Millennials and cause, it’s that they’d like to get involved and contribute their time rather than use their money to make positive change. To be fair to UA, their competitors are deploying much the same strategy, yet we see an opportunity for UA to create a movement in North America that extolls the benefits of physical fitness to a generation more accustomed to playing EA Sports than actual sports.

To summarize, you should short APP and go long on UA.  There’s nothing but pain on the horizon for the former and the latter has plenty of upside potential.

Dan started his career twenty years ago as a data analyst in Vancouver, Canada’s most beautiful city. Abandoning the idyllic pleasures of the Pacific Northwest, Dan has since lived and worked in Toronto, San Francisco, Cincinnati, Dallas, and now New York. While Dan has worked for big companies such as SPSS (now IBM) Burke, The Angus Reid Group (now IPSOS-Reid) and Millward Brown, his passion lies in bringing new businesses to life. To date Dan has been a founder of three companies: Planetfeedback (now Nielsen Buzzmetrics), Eppointments, and SurveyU as well as an early participant in Polimetrix (now YouGov USA) and Globalpark (now QuestBack). He wakes up every morning, eager to see Ypulse reach its full potential.