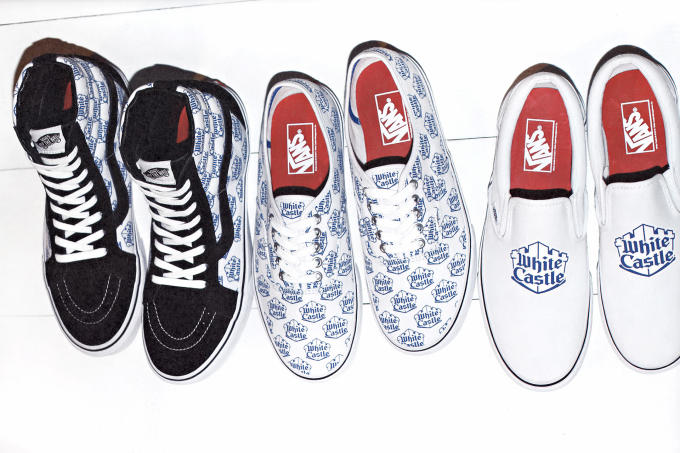 Fashion collaborations are no longer just for celebrities and bloggers. Some extremely unexpected brands are rethinking marketing merch by creating uber-fashionable collections for young consumers.

Last month, McDonald’s pulled a new marketing move to win back younger consumers: the launch of a new lifestyle line that includes everything from leggings to rain jackets to bed sheets adorned with the Big Mac. The high design limited edition line was launched in Sweden as a part of their global “I’m Lovin’ It 24” event, and though it wasn’t clear to all how the campaign fits in with McDonald’s overall efforts, the fashionable burger looks certainly got them attention.

The fast food chain is far from the only brand we’ve seen unexpectedly use fashion to market to young consumers. A wave of recent collaborations have moved marketing merch far past the free logo-emblazoned tee shirt, and are rethinking what brands can be stylish. Here are three examples: 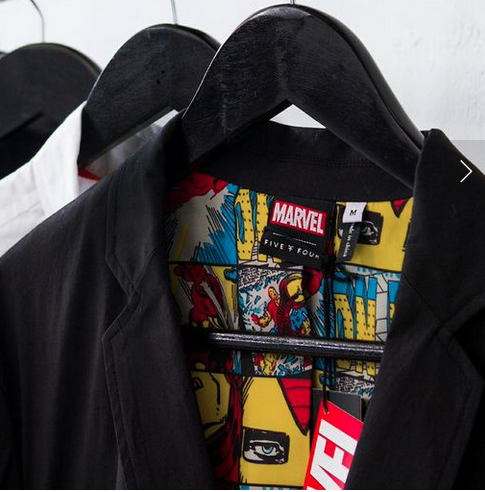 When we think “superhero apparel,” Halloween costumes, tacky socks, and Underoos are the first things that come to mind. But Marvel’s recent collaboration with men’s fashion subscription club Five Four gives superhero looks a contemporary design makeover. The capsule collection series, which launched last week, is a fashion-forward take on branding, integrating subtle elements of Marvel’s look, logo, characters, and stories into the details of chic shirts, jackets, accessories and tees. The first collection is an homage to the Avengers—logos and images from comic books are hidden in the linings and in hidden pockets of some items, while others give subtle nods to the Avengers emblem and costumes. The line is available exclusively to Five Four members, and was promoted with a pop up shop in New York City. 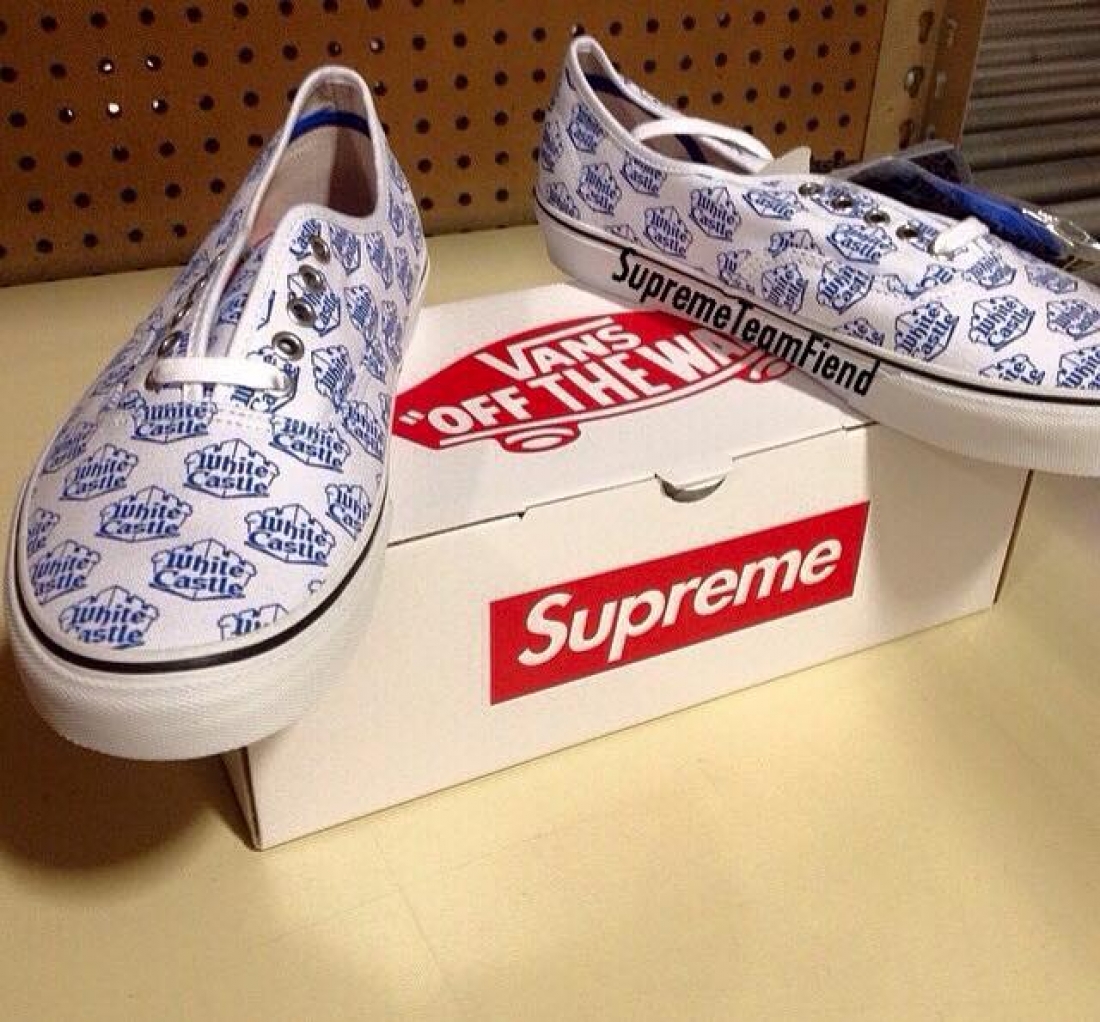 Comfort food “institution” White Castle has been the star of movies, and stoners’ late-night snack fantasies, but never before has the brand looked so good. In an extremely unexpected collaboration, Supreme made White Castle the star of a collection of Vans that feature the chain’s logo design in a surprisingly high-fashion way. The sneakers are rumored to be launched online this month, with a price of $105-$120—far more expensive than a slider, but likely more coveted as well. Though we’ve said before that Millennials are not currently interested in plastering brand logos all over them, the use of a “low-brow” brand turns the trend on its head. Rather than communicating exclusivity, a sneaker featuring the White Castle branding tells a different story, especially considering their cult following. 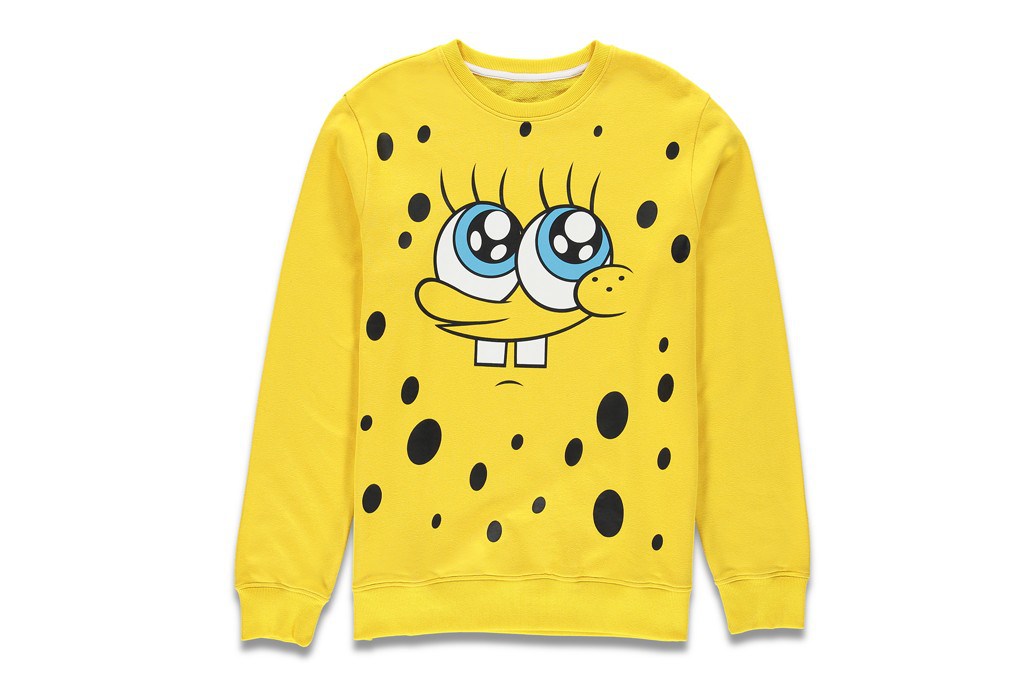 If SpongeBob and his friends really were to venture out of water, Forever 21 has given us a pretty good idea of what they might look like. For the release of SpongeBob Movie: Sponge Out of Water, this February Nickelodeon collaborated with Forever 21 to enlist popular hip-hop illustrator Mina Kwon to design a clothing line that gives SpongeBob and his crew a colorful street culture makeover. For instance, imagine Patrick Star with a boom box up on his shoulder while rocking a gold chain on a phone cover, and tote bags featuring SpongeBob and Patrick in matching black gear. The playful clothes conjure a sense of nostalgia for Millennials, most of them grew up with the show, and some who even still tune in occasionally, and indicate that there is no such thing as entertainment that is “just for kids” anymore. Cartoons can hold cache and cultural clout with Millennials of all ages.