From arriving to prom in style to a hilarious tampon-hurling video game, we’ve dog-eared the pages of Teen Vogue, Seventeen, and Nylon to round up what and who teens are reading about this month. 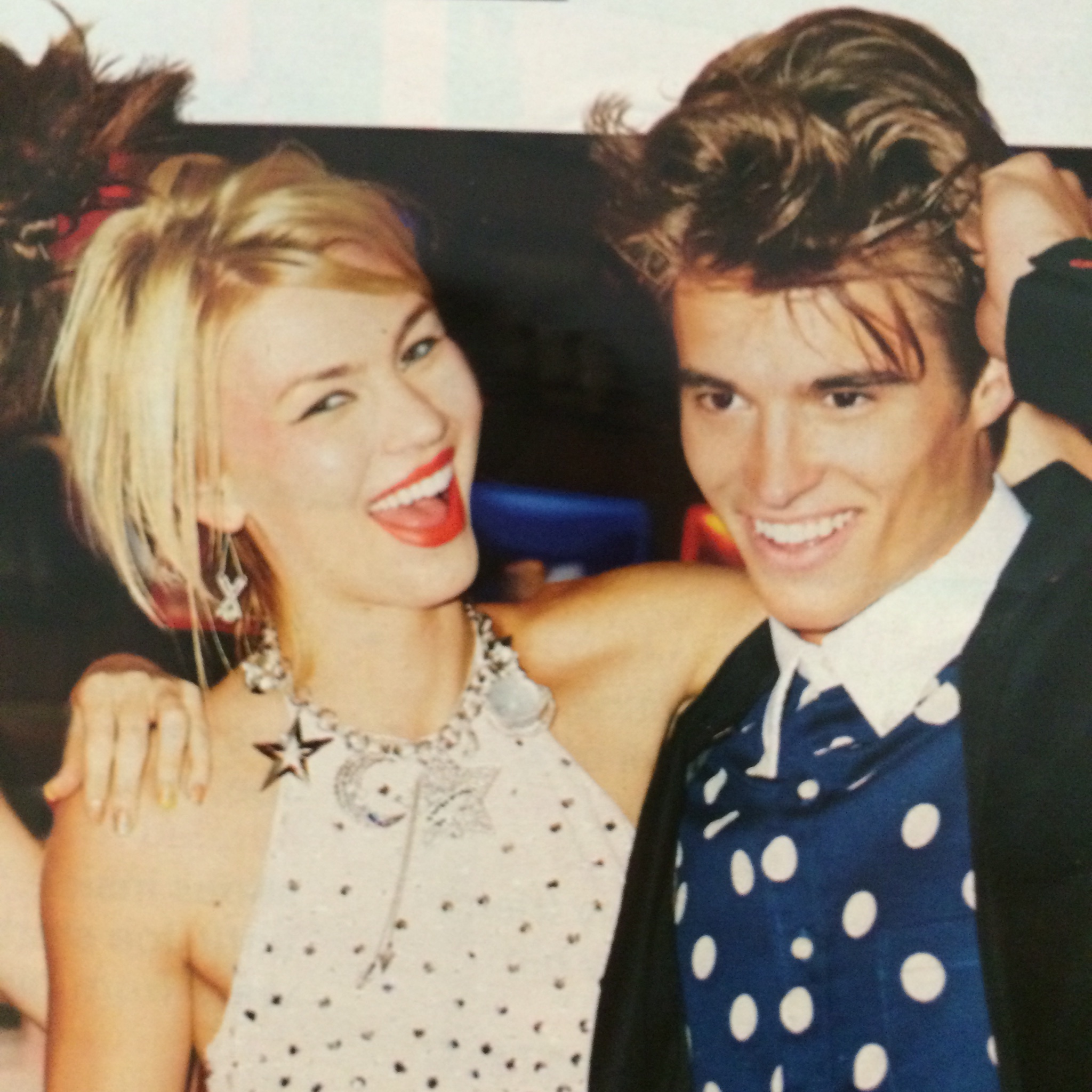 Prom: it’s still a big deal, but some traditions have changed. Seventeen and Visa teamed up to poll girls, guys, and parents to get the breakdown on some big stats for the big night. Between the dress, the corsage, the dinner, and the wheels, prom can add up to be fairly costly. While 73% of teens said they were planning to spend $500 or less, when asked which parent was willing to give their teen more money, moms were willing to spend $710 dollars and fathers said they would be willing to spend $1160. Over a quarter of parents expect their kids to help pitch in for the prom expenses, too. As far as hot dates go, going with a group is in style: more than half, 55%, say they’re attending the event with a friend or group, while 41% are bringing their significant other. And when it comes to arriving in style, 23% “are getting fancy and throwing down for a limo,” but alternative and cheaper options are popping up, including rideshare apps like Uber and Lyft. 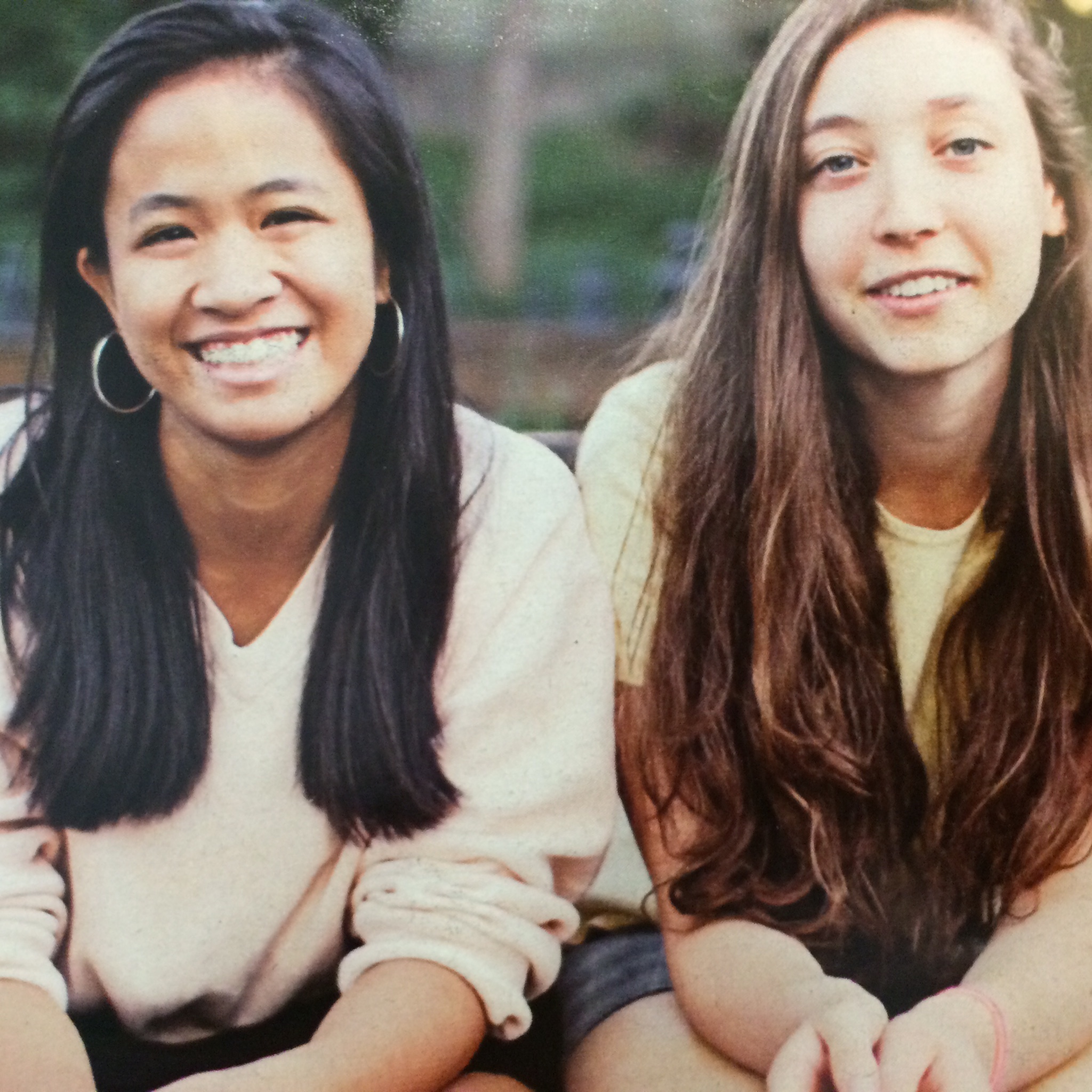 Tampons are usually something that teen girls try to hide, but Sophie Houser, 17, and Andrea Gonzales, 16, are busting taboos with a mobile game that puts periods in the spotlight. After meeting at the Girls Who Code program, and recognizing “women are taught throughout their lives that their periods are embarrassing and crude, something to feel ashamed of,” the two teens teamed up and the game Tampon Run was born. In the game, heroes use tampons as weapons and when enemies are hit, they turn into pads that fly away, emphasizing the message that “being afraid of menstruation is so silly, we should laugh at it.” The two young women are even talking about writing a book on female empowerment and closing the gender gap in tech. They encourage other girls to learn coding, and Sophie tells Seventeen, “Knowing to code gives you the power to make almost anything you want.” 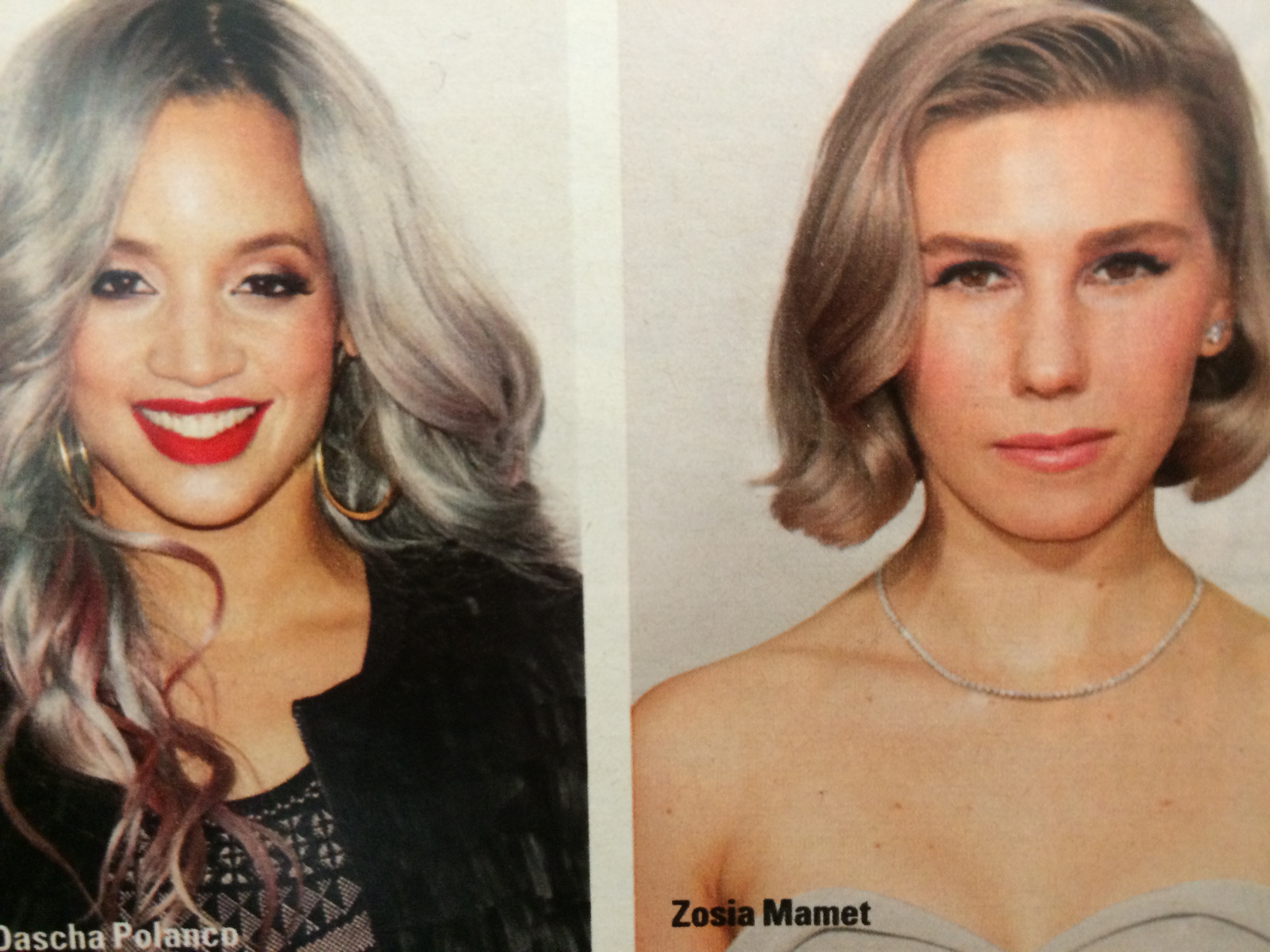 3. Trends of the Moment

#GrannyHair. Have you noticed some Millennials are greying prematurely? This is by no means an accident or the case of Benjamin Buttons. From Instagram-famous bloggers to Lady Gaga, granny hair is in, and girls of all ages are rocking it. According to a running BuzzFeed poll on the trend that’s racked up over 200,000 votes, 65% say they “love it,” while the other 35% would be prefer to “leave it.” Meanwhile, Shailene Woodley has jumped on one of our predicted foods trends and is totally on a bone broth kick, sharing with Nylon how she spent a recent Friday night boiling down marrow bones bought from a butcher shop. The broth has been referred to as a “fountain of youth,” and over the last few months its supposed health benefits have made it a major trend. Besides containing a plethora of nutrients, the broth is supposedly good for soothing the stomach and calming the nerves.