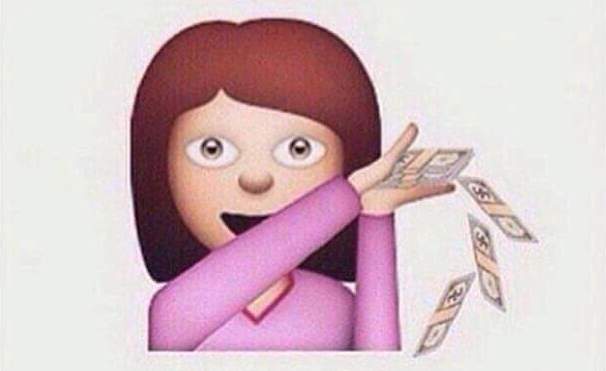 Millennials will reportedly outspend Boomers by 2017—but their buying power will be wielded much differently than generations before. We took a hard look at Millennials’ current financial behavior and divided the generation into four earning groups to see how they’re spending, what they’re saving for, and what they have in common regardless of how much is in their paychecks.

After years of studying Millennials, we are entering their true age of influence. It is widely said that they are set to outspend Boomers by 2017. There are currently more 24-year-old consumers in the U.S. than any other age. They now make up the vast majority of the vital 18-35-year-old demographic. Their generational characteristics and their tastes are beginning to impact culture in a broader way, and their spending is affecting more industries than ever before.

In our Q4 2014 Quarterly report, we took a good look at Millennial spending to see what the financial future holds from bills to splurges to savings. Knowing what they’re spending on, how they’re approaching that spending, and what is motivating them is more important than ever. They might have a lot of buying power, but they’re not behaving like the generations that came before them. We broke down their money habits to give an extensive look at their financial attitudes and behaviors, from bills to splurges to savings, taking a look in their bank accounts and their plans for the future to give brands the full scoop on what they’re earning, and how they spend it. Surveying 1000 13-32-year-olds, we divided the generation according to their current earnings to look at four segments of Millennial spenders, from Non Earners to High Earners. Here’s a little of what we found about each group:

Comparing spending and saving behavior and attitudes between groups, we found some key differences, and some commonalities that speak to their generational experiences and core characteristics: 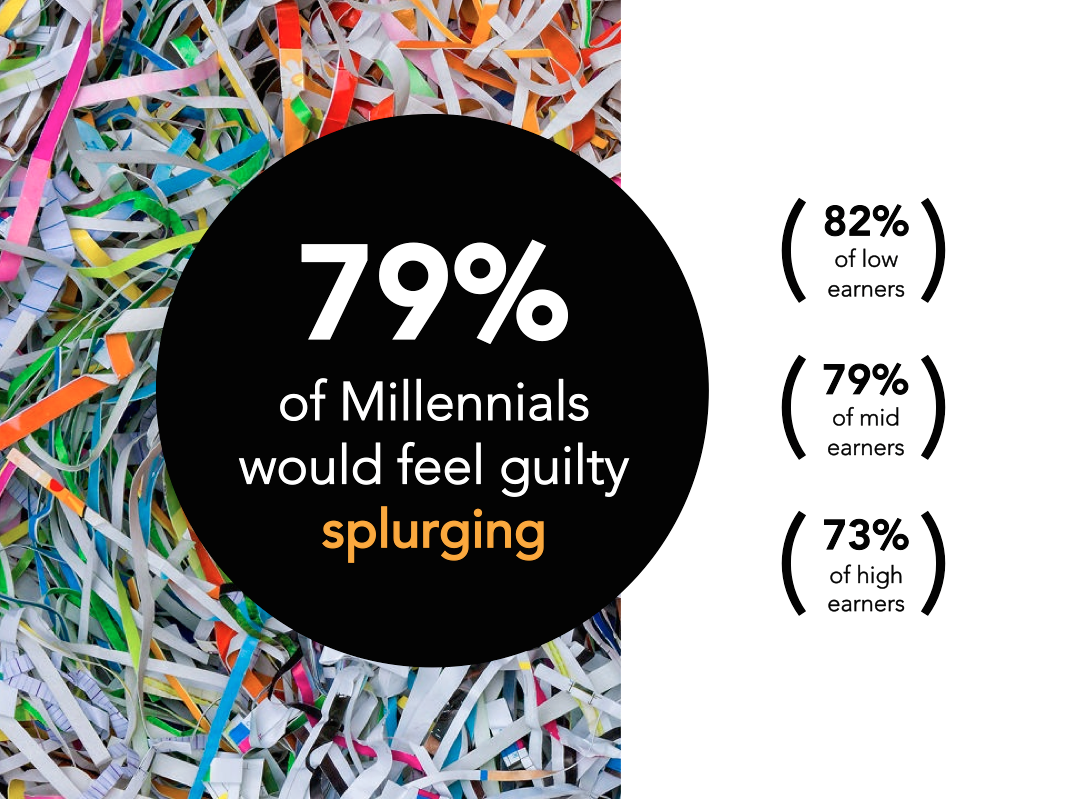 79% of Millennials would feel guilty splurging. Interestingly, while this decreased slightly depending on their earnings, the majority of each earning group felt they would have splurge guilt: 82% of low earners, 79% of mid earners, and 73% of high earners. Coming of age during the recession is a likely influencer here: while they might want to spend once they have the means, they aren’t as likely as previous generations might have to feel they “deserve” to splurge. Brands might have to help this group to feel that it’s ok to indulge, and aren’t likely to resonate if they emphasize excess and pretension in marketing. 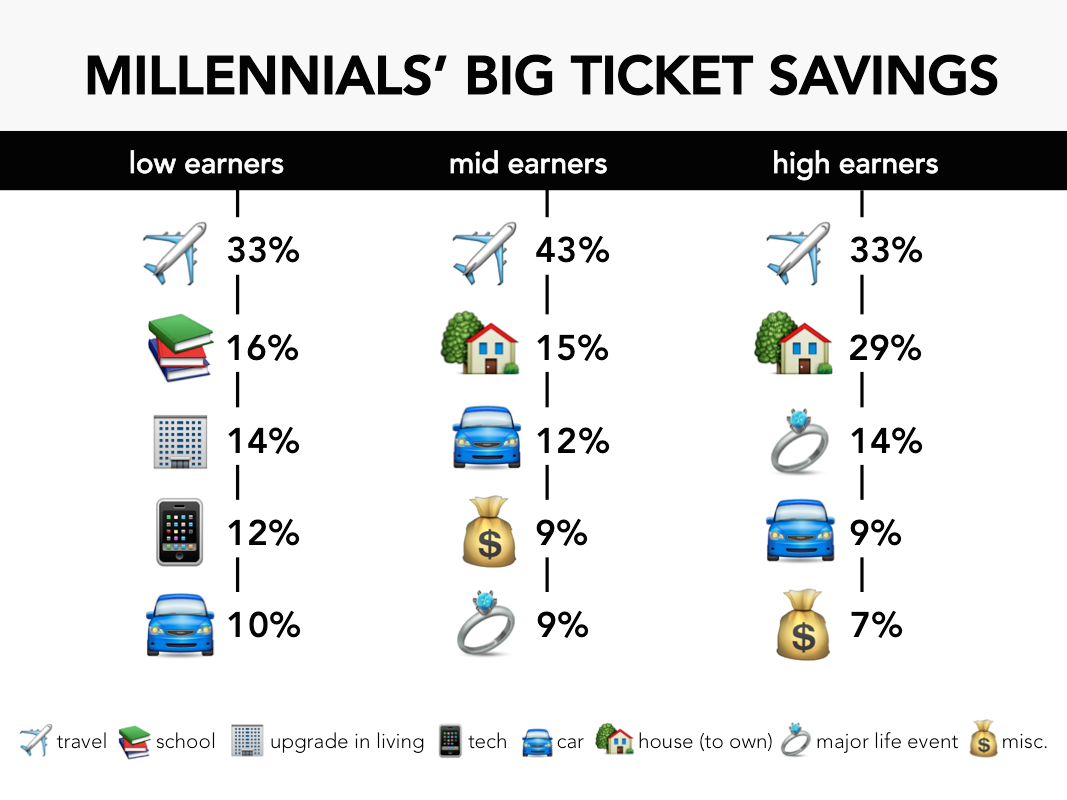 Among all earning groups, quality and durable products are the items they are most likely to spend on, with each group most likely to spend on items that are either high quality or will last forever. Low Earners are more likely than other groups to spend on “disposable” items. Despite their financial ability to buy the latest and greatest, High Earners are not much more likely than other groups to buy the newest model of a product.

More than 50% of employed Millennials say they are saving for something special, and from low earners to high earners, they are most likely planning travel as their big-ticket purchase. Mid Earners were actually the most likely to have travel at the top of their saving list, with 43% saying they are saving for a trip or vacation. 33% of both Low Earners and High Earners said they were saving for travel as well. Millennials’ travel bug is no secret, but it is interesting to note that their income does not necessarily determine how much they are planning to satiate their wanderlust.