Gimmicks galore at SXSW, Big Beer’s big fake out, backlash against the pop video for the “perfect husband,” and more hashtag missteps, all here in the Friday Don’t Miss List! 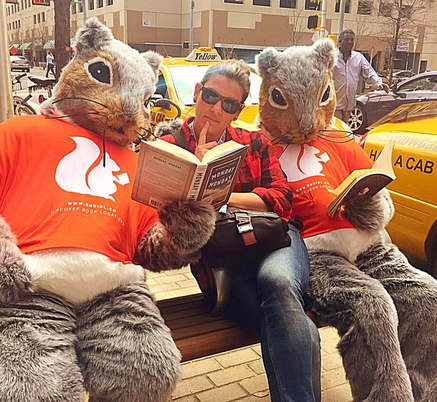 1. Desperate for Attention at SXSW

SXSW has become a marketing playground, as brands use the festival to test new ideas, engage with young influencers, and run out-of-the-box campaigns that earn them buzz beyond the event. We told you about Mophie bringing a whole team of Saint Bernard dogs save the day for anyone with a dying phone, but don’t miss the other brands with gimmicks that went above and beyond to make an impression. GE made BBQ a high-tech experience by measuring brain waves as visitors ate, HooteSuite’s bike-mobile toted beer drinkers around Austin, and book app Squirl sent reading squirrels around the festival. 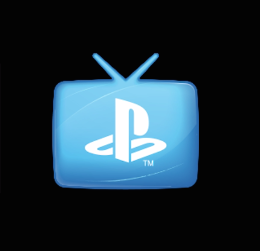 2. The Race For Cord Cutters

Evidence of Millennials’ cord-cutting is mounting, and this week an Apple announcement gave them even more reasons to turn away from traditional TV. Don’t miss the news that Sony is also jumping on the bandwagon and officially launching PlayStation Vue, which will reportedly offer 85+ broadcast and cable channels to 35 million PlayStation users in the U.S., and would cost between $50-$70 a month. But newer entertainment options should take note; Millennials might still be uninterested in paying for cable alternatives. As one told Business Insider, “it’s still so easy to watch what you want without paying for it that spending money on live TV is slowly becoming more and more obsolete.” 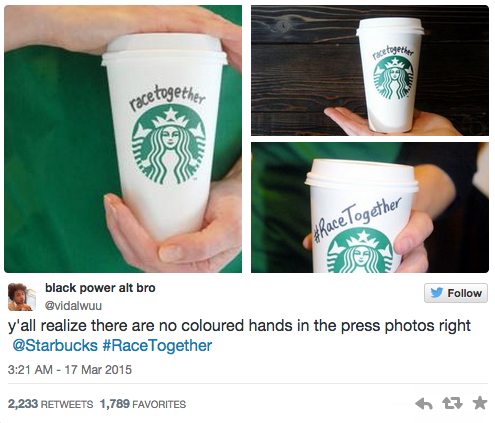 We called out some hashtag criminals earlier this week, charging them with #LazyTagging, #UnoriginalThought, and #SayingBae, and consumers aren’t afraid to call out branded hashtags either. Don’t miss all the feedback Twitter users are giving Starbucks about their new #RaceTogether initiative. Many are using the hashtag to let the brand know they find the campaign tone deaf, or make jokes about the initiative. One user quipped, “Not sure what @Starbucks was thinking. I don’t have time to explain 400 years of oppression to you & still make my train.” 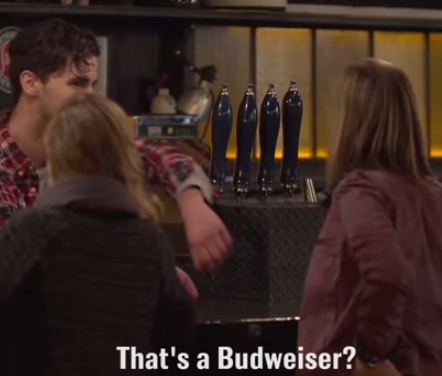 Big Beer has struggled to gain popularity among Millennials, and they’ve been making some large efforts to invite themselves back to Millennials pre-game, including Budweiser parent company AB InBEV’s tequila flavored beer and Bud Light cocktail-inspired malts. But don’t miss their attempts to get Budweiser itself to be seen in a different light. Agency Vayner Media helped the brand to win over some tough converts by inviting hipsters in Brooklyn to try the hottest new brew, which was actually classic Budweiser. They successfully got some thumbs up. 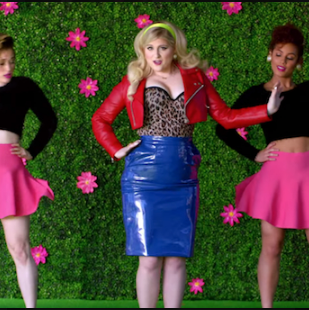 Meghan Trainer, the artist behind the hit song “All About That Bass,” has the internet bickering over whether or not her new single “Dear Future Husband” is sexist and sending the wrong message to listeners. The song and video illustrate her ideal husband and her being the perfect wife in a pretty retro way, as she’s seen scrubbing the kitchen floor and cooking. A BuzzFeed poll asking readers if the video is sexist currently has 38% saying “no, it’s fine, people just need to chill,” 33% saying “who cares, the song is crap anyway,” and 29% saying “Yes, it sends the wrong message.”