Beer Battles: How the Industry Is Going After Millennial Drinkers 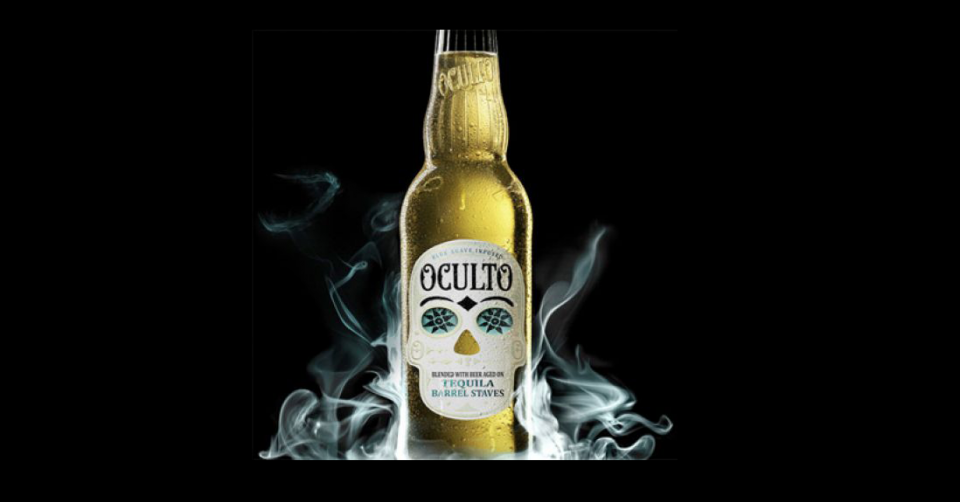 The Millennial generation’s population peaked in 1990, which means that three years ago, the height of this influential consumer group aged into their drinking years. It’s already clear that their preferences are dictating new efforts in the beer industry. As we covered in our look at the things Millennials were accused of “killing” in 2014, October’s headlines brought the news from AdAge that young drinkers had “abandoned” big beer. Millennials’ affinity for craft beverages is the reported root of the threat. Many members of the generation see their “father’s beer”—brands like Miller and Budweiser—as inferior in quality when compared to the craft beers they’re drinking more of. But the decline of major branded beer is part of a decline in beer consumption overall: beer’s share of alcohol consumption has fallen from 59.6% in 2001 to a projected 50.9% in 2015. Maybe it’s because of all that wine they’re drinking, or their new affinity for bourbon. In November, more bad news for big beer came to light when Time reported that 44% of Millennials 21-27-years-old have never drank a Budweiser, and the brand is shifting to try and attract this new generation of consumers.

Big Beer will adjust—they’ve already begun to offer products that appeal to young consumers, who clearly have a taste for beer but want something different from what’s been offered in the past. At the same time, as we’ve seen with brands like PBR, sometimes the taste of a product is secondary to its cultural pull. Traditional beer brands could, given the right alignment of factors, appeal to a new generation of drinkers. Beer brands are clearly counting on it, and we’ve recently seen the roll out of new products, flavors, and campaigns that are targeting the new generation of drinkers and attempting to provide new exciting options for these potential industry killers. Here are three recent efforts to get Millennials to shell out for beer: 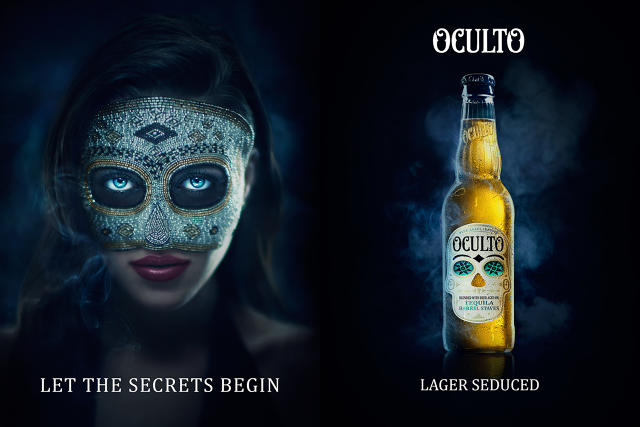 If 44% of 21-27-years-old have never tried a Budweiser, you can bet that Budweiser’s parent company is going to make a new product for them to buy. This weekend, AB InBev launched a new brand that takes some cues from the recent popularity of hard liquor, and the popularity of their cocktail-inspired line of drinks (Bud Light Lime Lime-A-Rita, Straw-Ber-Rita, Raz-Ber-Rita, Lemon-Ade-Rita and Mang-O-Rita). Oculto is their new tequila flavored beer, which is brewed with blue agave, aged in tequila barrels, and branded with Mexican Day of the Dead imagery: a skull with blue eyes that glow when the beer is cold. AB InBev’s Vice President of U.S. Marketing told Fast Company that the decision to unveil an entirely new brand to target the generation stemmed from their tendency to “outright reject beer brands.” Marketing around Oculo will apparently center around providing them Instagram-able moments, with social experiential elements that involve masks, “seductive individuals” in clubs, and a Miami launch event that will “push boundaries.” 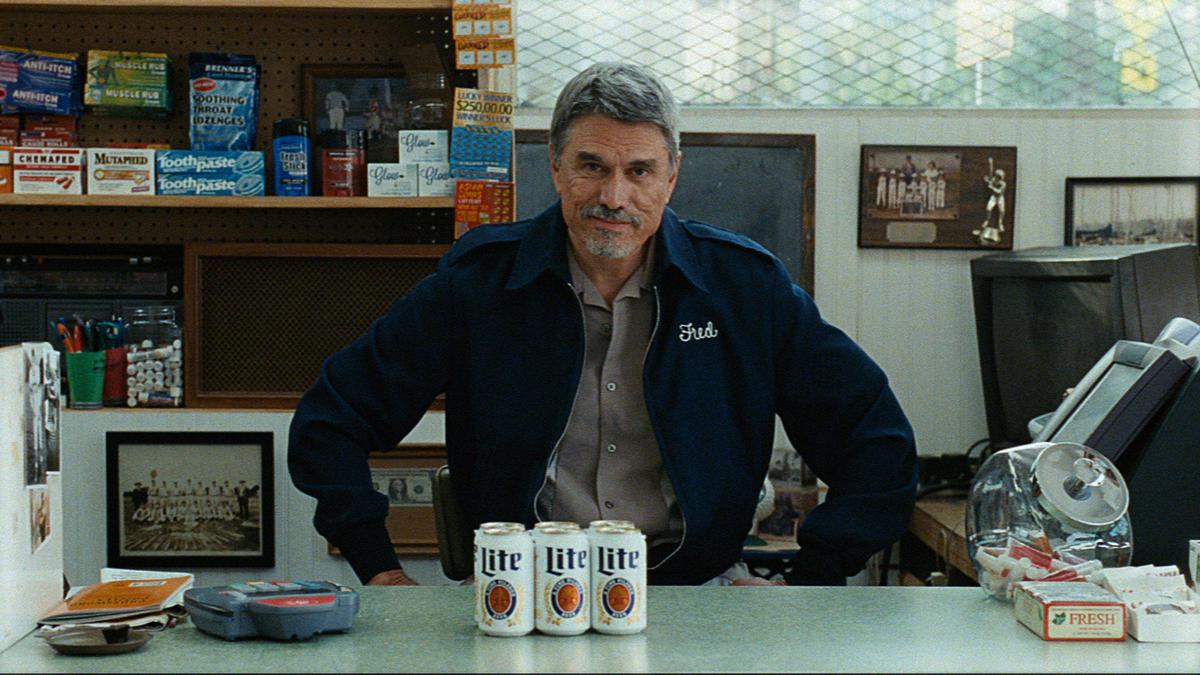 Miller Lite is banking on a more traditional ad approach to draw in young (but of course still 21+) consumers. Their new TV spots will premiere after Memorial Day and center around the Miller Time slogan, with the tagline “As Long As You Are You, It’s Miller Time.” The line is meant to evoke authenticity, which the brand has had some success evoking recently when they rolled out their nostalgic heritage packaging, reviving branding to its design from 1975 to combat falling sales. Reviving the retro look boosted sales at the onset, and many claimed to taste a difference when drinking from the new bottles. The new commercial campaign will feature a bilingual bodega owner name Fred, and feature the message that “Miller Lite is the beer for people who want to be themselves.” 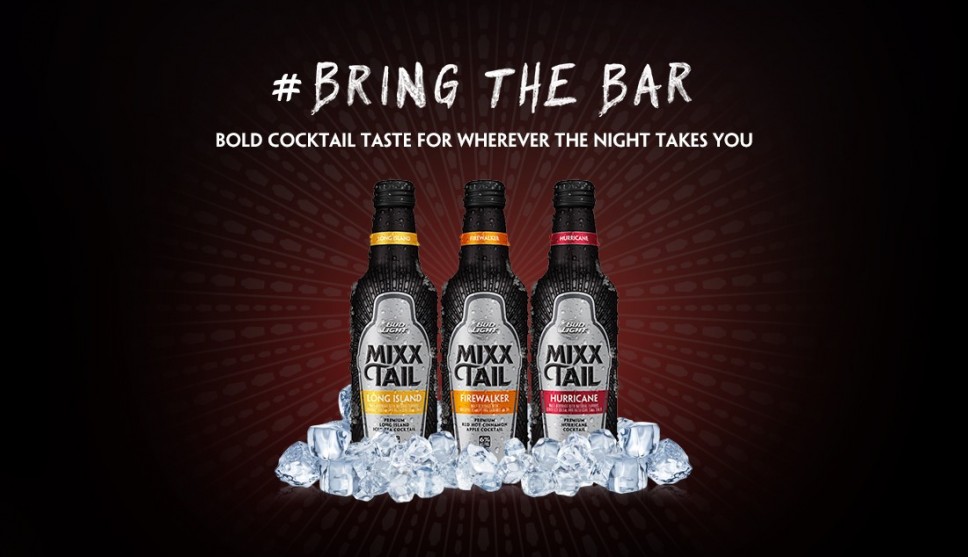 The success of the Bud Light cocktail series—they’ve gone from $150 million in 2012 to $462 million in a year—has given the brand plenty of reasons to try to replicate the win, and continue to appeal to Millennials taste for sweeter drinks. Their MIXXTAIL line is their latest offering for young drinkers. Unveiled last month, the flavored male beverages include Hurricane, Long Island, and Firewalker flavors, all designed to mimic drinks that are already popular with the generation. PSFK calls Firewalker a “direct hit” at Fireball, the cinnamon flavored whiskey that has taken over college campuses and parties. The brand is calling MIXXTAIL “pregame in a bottle” so it’s clear their target demographic is the 20-something drinker with a youthful palette.