A dark homage to Power Rangers, Birchbox for weed, smashed Kickstarter records, and more—all the trends you need to see today, in the Friday Don’t Miss List! 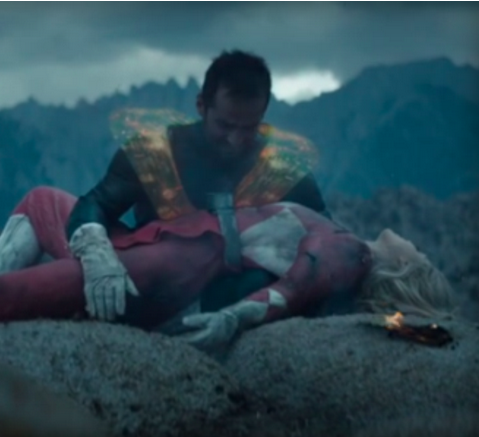 We’re living in the era of the reboot, and many of them are being created to sate Millennials’ nostalgia and earn the generation’s interest. Don’t miss the short film that give them a taste of the remake many of them would love: This week, a dark, gritty, violent homage to Power Rangers starring James Van Der Beek and the original pink ranger went viral, and earned kudos. The director made the short “as an extreme take on Hollywood’s obsession with dark and gritty reboots,” and reimagined Millennials beloved super team in a very adult storyline. The video got so much attention it has been pulled off of YouTube, but you can still see it on Facebook! 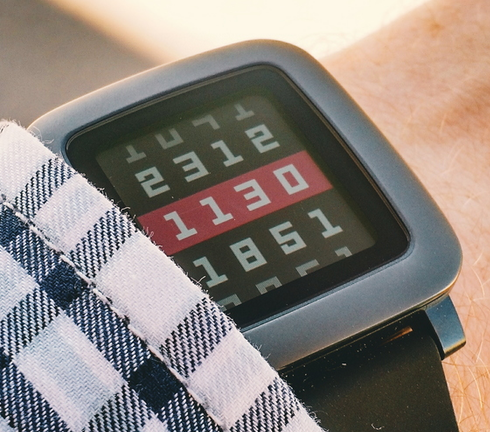 2. Kickstarted, and It Feels So Good

Some of the most buzzed about toys today have one thing in common: they started on Kickstarter. We told you about Exploding Kittens, the card game that smashed Kickstarter records, closing last week with over $8.7 million in pledges from 219,382 backers. Don’t miss how just this week another Kickstarter campaign has broken that record: Pebble’s new smartwatch Pebble Time was posted onto Kickstarter as a marketing tactic and an homage to the device’s roots, but raised over $2 million in mere minutes. The campaign has raised over $11 million to date, with 28 days to go. 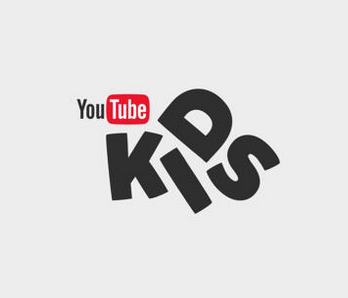 As Millennials take on the title of mom and dad, they’re making smartphones their parenthood lifelines. A slew of apps are helping them from the moment they choose to have a baby to daycare and every step in between, but they’re also using their devices to play babysitter and distractor. Don’t miss YouTube’s big move to help them: the standalone YouTube Kids app launched this week, providing a wide range of age appropriate videos and channels that provide education and entertainment, including content from star YouTubers like the Vlogbrothers and big brands like Sesame Workshop, DreamWorks TV, Mother Goose Club, National Geographic Kids, and more. It’s earning rave reviews for its interface, content, and even its ads—it’s made for kids, but grownups might just be watching too. 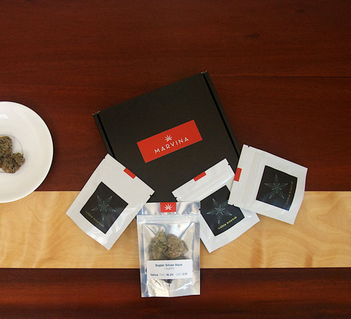 The majority of Millennials have long felt that weed is no big deal, and as that attitude is adopted by more of the mainstream, the “marijuanaconomy” is continuing to heat up. Even major brands are showing hints of embracing pot culture, and profits, and startups are seizing the green opportunity. We covered some of the creative enterprises riding the weed wave, but don’t miss one more: Marvina is the Birchbox of weed, providing delivery of different strains of marijuana via subscription in San Francisco, and applying luxury tactics to cannibus consumption. 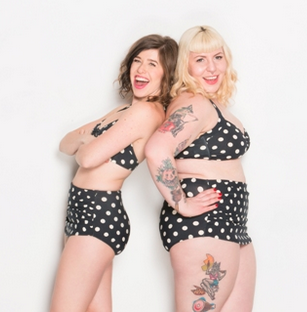 Body diversity is slowly being embraced by more brands, who are playing catch up to young consumers who are looking for flaws to be embraced and authenticity to be reflected in marketing and media. Don’t miss how one online retailer is leading the way: Modcloth has made numerous moves that showcase more real body types, and eschew Photoshopping images into oblivion. Now they’re featuring their own staff as swimsuit models, putting real women in the spotlight to show off their Esther Williams inspired new suits.