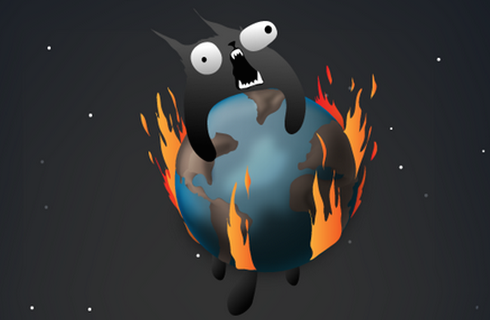 Some of the most buzzed about toys today have one thing in common: they started on Kickstarter. The site is bringing some out-of-the-box playtime products to shelves, and some of its latest fundraising success stories are all about inventive games for kids…and extended adults.

These days, if consumers don’t see the products they want on the shelves, they might just make them themselves—and toy stores could soon be full of kids’ products that came to be thanks to Kickstarter. Goldieblox, the toy startup focused on promoting engineering to young girls, launched on the site in 2012 and is now expanding into digital products with their first (free) iOS app, GoldieBlox and the Movie Machine, and Bloxtown.com, a “digital playground” of interactive games. Kickstarter is filled with independent toy makers building a following for more progressive toys for young female consumers. I Am Elemental action figures, female figures that embody positive qualities and have healthier body ratios than Barbie, raised more than 465% of their funding goal. We featured the empowered toys in our roundup of the big trends of the 2015 Toy Fair—and they weren’t the only Kickstarted playthings that earned buzz at the event. CogniToy, a small plastic dinosaur that can speak to children, answer questions, and more, was also a Kickstarter campaign that has so far raised over $173,000, triple its original goal, with 22 days of fundraising to go.

CogniToy is one of several recent Kickstarter success stories making out-of-the-box toys and games for kids (and extended adults) a reality. Here are three more getting attention and raising major funds: 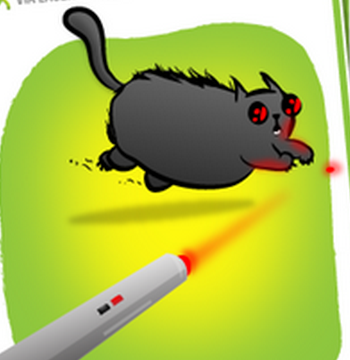 The most-backed Kickstarter in history is all about exploding cats. Yes, really. Exploding Kittens has smashed previous fundraising records, closing last week with over $8.7 million in pledges from 219,382 backers. The game is simple, describing itself as a “kitty-powered version of Russian Roulette.” Players draw cards until one draws the exploding kitten and loses—unless that player uses a “defuse card,” which can save the kitten with laser pointers and tuna fish sandwiches. Sound too straightforward and silly to be such a success? Well, the game was created by a team with experience at Xbox and Marvel, and illustrated by the comic artist behind The Oatmeal, and its adorable, deranged weirdness shows off their unique talents. But how did they raise so much dough? One of the team explains, “you don’t want to treat Kickstarter like a storefront; you can go to a store and buy a game. What you want is to feel like you’re getting in on the ground level, that you have a voice. If the product and the page reacts to your voice, suddenly you’re a part of the team.” As the project began to raise more money, Exploding Kittens evolved and expanded according to its backers’ suggestions and wishes, celebrated their supporters with customized cartoons, and threw pizza parties at animal shelters across the country, declaring themselves “the most fun Kickstarter to run of all time.” 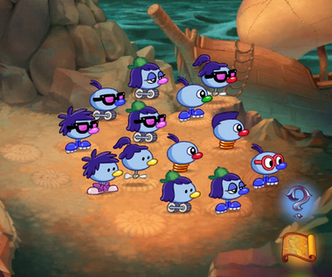 ‘90s reboots are all the rage these days, and already this year we’ve seen the return of the Walkman and even more signs the decade is never going to stop coming back, thanks to those endlessly nostalgic Millennials. That ‘90s nostalgia has now helped to revive Zoombinis, a classic puzzle computer game that debuted two decades ago and just raised over $57,000 in one day of fundraising on Kickstarter. That’s over $7,000 more than their goal, with 28 days of fundraising to go. Zoombinis are little blue creatures that work together to overcome challenges (logic games) in their quest to escape the evil Bloats and reach Zoombiniville. The project funds will be used to update the graphics for “modern devices,” while remaining loyal to the original Zoombini artwork and concept. FableVision Studios, one of the partners behind the project, is hoping that a new generation will embrace the education game the way kids of the ‘90s did. If their Kickstarter’s beginning is any indication, they could have a success on their hands again. 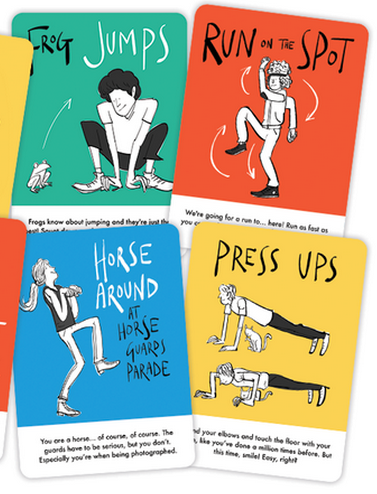 The childhood obesity epidemic has been blamed on many things, from fast food to technology replacing outside play. The latter has been a major concern for the last decade, as video games and other sedentary activities for kids have become more and more popular. Ujinga is a card game that’s all about getting them moving again, and they’ve almost reached their £4,075 fundraising goal on Kickstarter with 17 days still to go. The game encourages players—young and old—to be silly and active. Each colourfully illustrated playing card contains a physical activity, like robot dance or frog jumps—that players can combine and challenge one another with. Creator Ilfung Lu told Fast Company the action appeals because, “Moving is no longer exercise, it’s play…Kids love the social element of the game.” Though it looks like Ujinga will reach their fundraising goal, they are also making the cards available to download and print for free so that anyone can play.