CES 2015: The Tech Young Consumers Could Crave Next 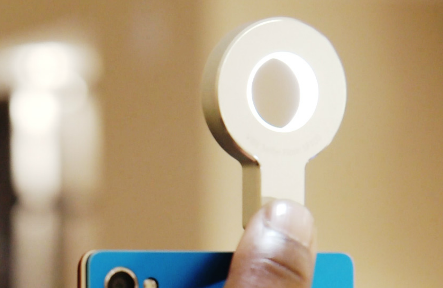 CES is a major hub for new tech, and Millennials are notorious early adopters. We’re keeping tabs on the early buzz out of the show to let you know what tech innovations young consumers could be craving next.

The tech of the future is being unveiled at the Consumer Electronics Show, and there is already buzz around products and concepts that could capture the attention of Millennials. While tech is certainly not only of interest to young consumers, this generation is known for embracing new devices and platforms sooner than others. A 2011 study reported that they are 2.5 times more likely than older generations to be early adopters. We’ve seen this stat in action for years, as teens and Millennials have glommed onto innovation, from social networks to mobile payments to the share economy, and other consumers follow.  With that in mind, we’re keeping close watch on the news out of CES to let you know three products and brands that could soon be drawing them in: 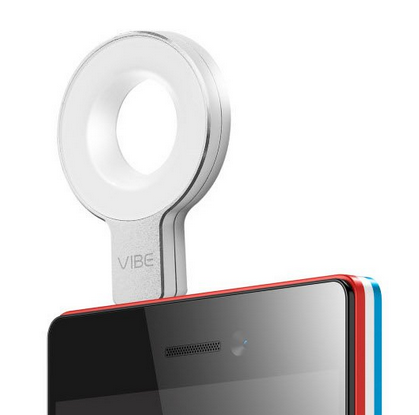 Ok, we acknowledge that this is a little piece of tech that will make many members (all members?) of older generations roll their eyes. Lenovo has introduced a mobile accessory that creates more flattering light for selfie-takers. Pause the eye-roll though: Business Insider called this the “best product unveiled at CES so far” and The Verge declared it “awesome.” The little phone addition is inserted into the headphone jack of any mobile, and uses 8 LEDs to “bring out natural color tones” and make anyone, or thing, look better in both front and rear camera photos. The Selfie Flash doesn’t actually flash, but lights up continuously, so being surprised by a bright, blinding flash is a thing of the past. It cost $29, but won’t be sold in physical stores in the US.

Why It Matters: Now that the phone is the default camera and Millennials and teens live in a culture of image sharing, accessories that make those images better, or easier to take will appeal—selfie stick anyone?—for better or worse. While the Selfie Flash might not be THE device to take off, we are sure that other innovations that improve mobile photo-taking will emerge as popular items. 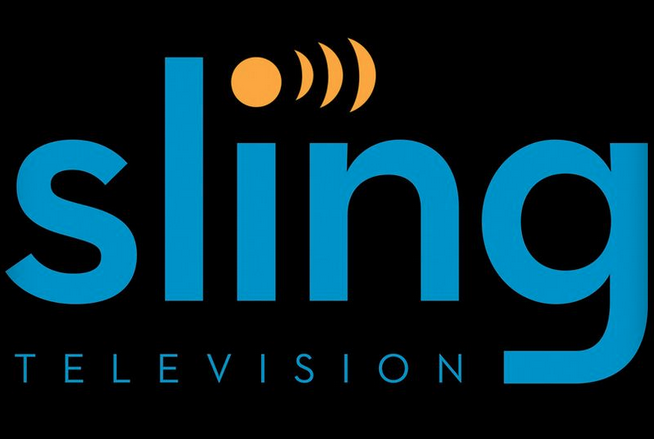 Streaming is nothing new, but a cable provider that embraces straming? That’s groundbreaking. Dish has used CES to introduce their Sling Television service, which allows customers to stream a limited number of cable channels, like ESPN and TBS, from the internet for just $20 a month. Sling’s CEO explains, “Millennials go out and get their first home, they get broadband and they already have a wireless phone, but they don’t get pay TV nearly to the same level as the generation before…we want to go after that market.” They certainly are: they also announced at CES that service is going to be available in the coming weeks for a month long free trial through Xbox One. One tech reporter at the show has already declared they’ll be cancelling their cable after trying Sling. We predict they won’t be the only one.

Why It Matters: Ypulse’s continued tracked media trend statistics indicate that only 32% of Millennials 13-32-years-old are watching cable TV daily, and almost the same percentage of this group are watching TV from their laptops. The cord cutting will only accelerate if they are given more tools that let them toss those cable boxes into the past. In 2014, HBO made their Go service available outside of cable. Now, Dish is giving them another way to unplug. The cable-free revolution didn’t just begin, but it is heating up big time. 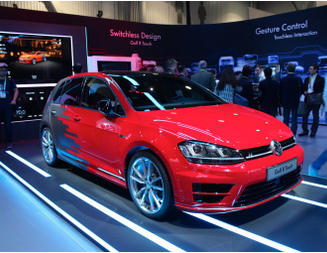 Want to drive with the wave of your hand? It’s not far off. Both BMW and VW demonstrated their gesture-controlled cars at CES in the last few days, with BMW declaring that they are committed to rolling out gesture support in the next year or two. The technology will replace buttons with hand movements, which engineers call the “next logical step for consumers accustomed to tapping and pinching…touch screens.” Volkswagon’s “switchless” car has absolutely no buttons or knobs on the inside, which means everything from the volume of the radio to opening to sunroof are controlled by the driver’s or passenger’s hand motions. Does waving your hands around the inside of your car like a conductor sound weird? Maybe. But phones without buttons probably sounded pretty weird back in the day as well.

Why It Matters: Let’s get this out of the way: no one tech innovation is going to make Millennial drivers buy cars in droves. But cars are “dominating CES” and the technology being displayed is most certainly a result of manufacturers attempting to keep up with the next generation’s tech-spectations. While we’ve found that traditional specs like fuel mileage and safety are young consumers’ biggest auto purchasing influencers, they are more likely to be intrigued by new developments than previous generations, and more likely to have an expectation that their cars will be as tech-forward as their smartphones.