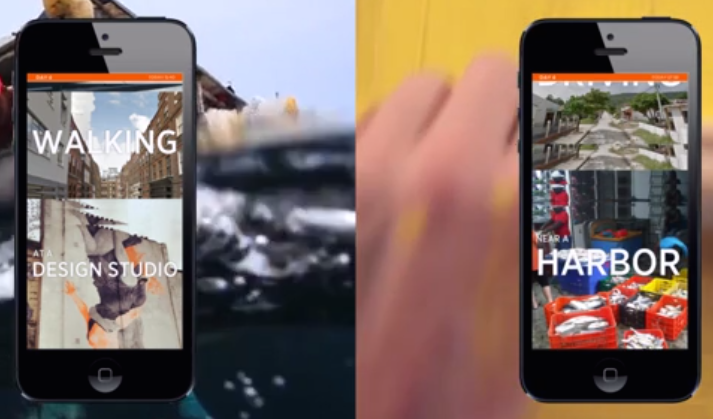 Today’s Ypulse Instant Poll revealed that 48% of 18-24-year-olds say they have close friends that they have only met online. This generation has grown up with the reality that digital connections are easy to make, and that they can matter as much as those relationships that take place in person. We’ve written in the past about the trend of Clique Collaboration: how they’re using the tools at their fingertips to create new “cliques” that collaborate together, often through digital means, to create and share information, enact change, and improve one another’s lives. Young consumers have begun tapping into niche interest, passion-driven groups that often meet and connect only online. They’re forming bonds and organizing into collaborative cliques with common goals. 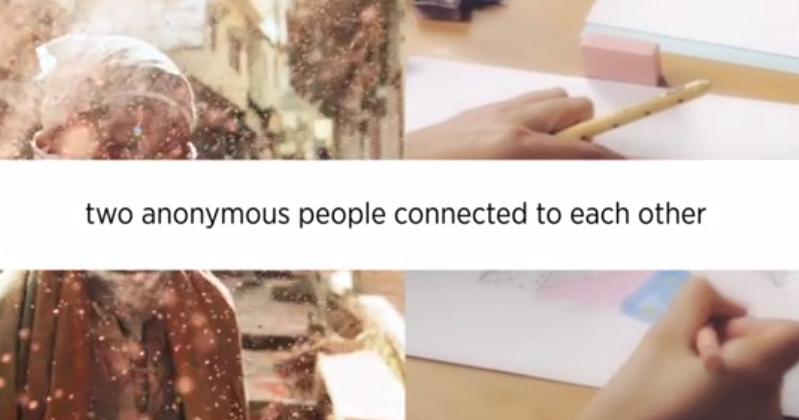 Now we see this trend branching in a new direction, and tools are emerging that turn global strangers into neighbors—if only for a brief time. People on opposite continents have been able to connect at the speed of the internet since the world wide web’s early days. But as chatrooms and instant messaging have morphed into Reddit feeds and social networks, curiosity has also evolved from simply chatting with those around the world to wanting to understand their daily lives more deeply. We often note that core Millennial characteristics are surprisingly similar around the globe, and these global peers are beginning to seek out new ways to connect, and to discover the ways in which they are similar (and why) and what details make them different.

Instagram and Twitter accounts profiling people in different areas around the world—Humans of New York, Everyday Asia, Everyday Africa, etc.—have ballooned in popularity and diversity, cropping up in various regions that would otherwise not have as much exposure. Short quotes and stories are shared in the caption and comments sections that relate deeply personal details of each individual profiled, from trivial daily happenings to heavier fears or traumas, providing a more emotional connection through digital storytelling. New apps are emerging to make global connections even tighter, offering a window into the world of Millennial peers. 20 Day Stranger is a project from MIT that connects two people for a 20 day journey into each other’s lives. According to the project’s site, the soon-to-be-app (still in beta), “reveals intimate, shared connections between two anonymous individuals.” After applying to participate, two strangers are paired, and their whereabouts, habits, and activities are tracked via message and photos for a full 20 days, all the while keeping the subjects mostly anonymous. 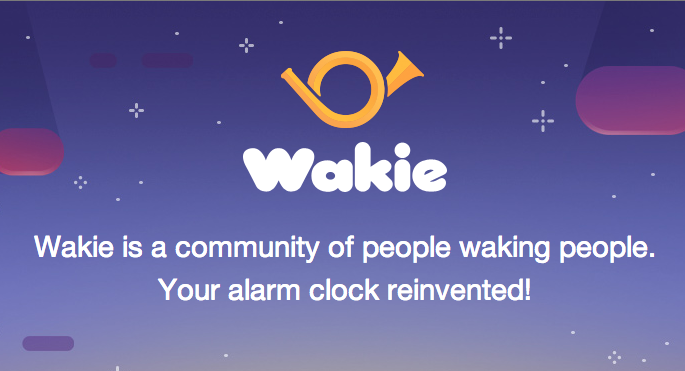 Wakie is another app giving strangers quick global connections, providing users wake-up calls from someone somewhere else in the world. While personal details are kept anonymous and the call is cut at one minute, there is a window of time for an interaction unlike those had in daily life. According to Wakie, they have over 1.5 million members in 80 countries who wake each other up with a quick, casual, anonymous conversation to “start their day with a smile instead of a frown.” Meanwhile, the appeal of getting to know your strangers has been a recurring theme in online dating, especially among Millennial focused apps. Happn, for example, is the modern version of Craigslist’s Missed Connections. By pinpointing locations, it lets people see who they’ve crossed paths with in real time to spark the impulse actually strike up a conversation with a stranger.

Whether or not Millennials are bold enough to take advantage of these apps and services and turn them into real relationships—romantic, friendly, or otherwise—remains to be seen. But as the world becomes smaller, Millennials are becoming more intent on upping their connection quota and discovering what’s really out there for them. Even news aggregators like The Skimm are encouraging a better understanding of global events by offering information about student protests or movements in ways that they can understand. As this generation becomes more comfortable speaking on a global level, it’s clear the idea of connecting with strangers in a variety of ways is a growing appeal.