YouTube gives GIF lovers a present, social media looks back at 2014, the art of Instagram, beards getting decked for the holidays and more—all the news and trends to end your week with!

This week, we told you that 82% of Millennials say they have a YouTube account—up from 69% in November of 2013. We also told you that the video site is facing competition, and taking steps to ensure that their now-lucrative digital stars keep their content on the site. Don’t miss their latest innovation: GIF creation is being added into YouTube’s functions. The GIF tool is being added quietly and is not yet enabled for all videos. There are several outside party sites and hacks already in existence to create GIFs from YouTube videos, but an embedded tool is definitely a gift to GIF lovers. 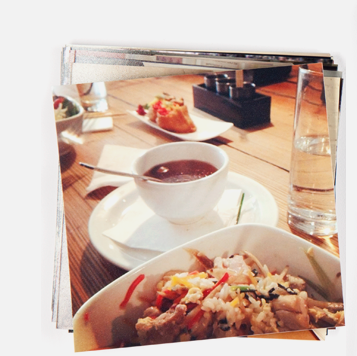 Part of Instagram’s power and allure is giving every user the feeling they are an artist. That art is increasingly being given the chance to be brought offline, as brands and startups tap into young consumers’ desire to show off their social photos beyond the confines of digital. Don’t miss some more ways that social artwork is being taken from online to physical. Piccolo, a subscription service startup that regularly sends prints of Facebook and Instagram prints for $10 a month, is being “bootstrapped” by its founders, who think trying to buy photo prints “still mostly sucks.” Meanwhile, Out of the Phone is the first publishing house focused on mobile photography. 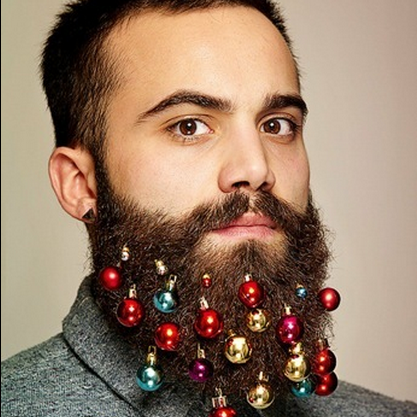 This summer, the trend of flower beards took the internet by storm. The season may have changed, but bedecking beards is still going strong. Don’t miss the beard bauble meme, likely inspired by flower beards. Beard Baubles were created by a London agency for their holiday card and are being sold online with profits going to Beardseason.com. Images of baubled beards have gone viral online, and the agency has been “inundated with requests.” 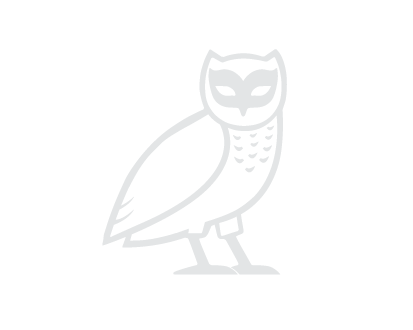 Following the rise of anonymity and privacy in social networking, we’re seeing another trend on the rise: apps targeting students, and giving them an exclusive place to share and connect. They’re popular, but these rising networks have their share of problems, which we delved into yesterday. Don’t miss how another anonymous image sharing app is attempting to curb scandal as they grow. Unseen, which we wrote about in September, says they are growing fast, but have been cautious about adding new members, maintaining a waitlist policy. They are also making user trust a priority and instating new features to try to further protect identity. 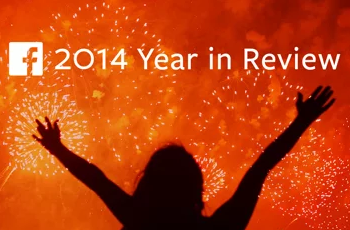 The year is coming to an end, which means that it’s time for some instant nostalgia. Both YouTube and Facebook have released year in review videos for users, which they shared this week. YouTube’s covers this year’s biggest social media moments, from the Ice Bucket Challenge to the Ebola virus. YouTube’s #YouTubeRewind brings together some of the network’s biggest stars for a choreographed homage to 2014.