Extra, Extra: The Apps Reinventing How News Is Delivered 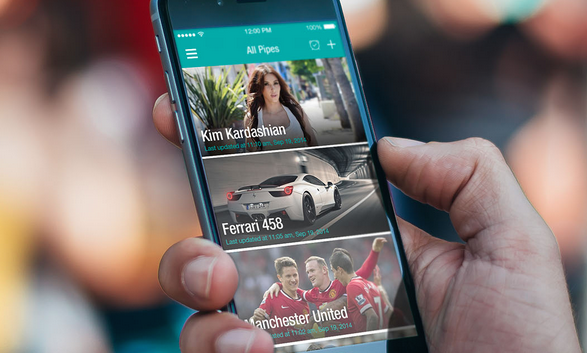 Millennials’ approach to news is without a doubt different from previous generations’.  As we noted in our infographic on young consumers’ news sources, they’re growing up in and getting used to a world where news is as likely to reach them via Twitter as it is from a news network, and everything moves so quickly that major news organizations are trying to keep up with blogs to get to a story first. These days The Daily Show can count as a legitimate news source, and BuzzFeed and CNN have teamed up to create a news video channel for young adults. It’s the new wild west of news media.

When we asked in one of our monthy surveys of Millennials 14-32-years-old, 72% named social media as a news source, more than any other source. But that’s not necessarily because they trust the information they’re getting there. In fact, 63% are only moderately or somewhat confident that the news they receive is accurate.  But what social media has as an advantage as a source is that they can easily access it via mobile—the news comes to them, whereas other sources require them to seek out information. So it’s easy to imagine a future where mobile news apps become young consumers’ go-to place for all current events they need to know. Here are three that are reimagining the way the news is delivered: 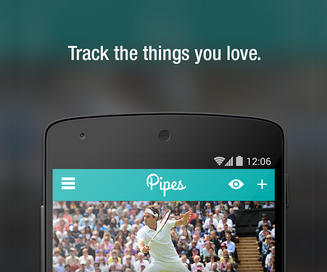 Staying up to date on all current events is of course important, but sometimes young readers just want to know about the topics they’re interested in—without having to dig for them. Pipes organizes and curates news by creating feeds on only the subjects that users want. When setting up the app, users simply add the “pipes” that they want to stay in-the-know on. Then the app does the heavy lifting and “crawls data from over 10,000 sources every hour,” creating feeds of news articles that only pertain to that subject. The main page becomes a browse-able menu of the things that are most important to you, and tapping each one brings up a list of the most recent and relavent articles, and even the social media chatter surounding the topic. Items can be bookmarked, saved to be read later, and shared on social media or text. 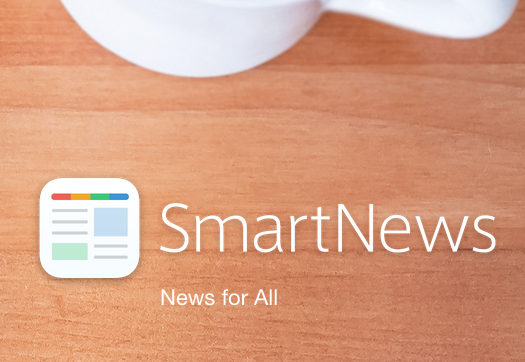 SmartNews is the second-most used app in Japan, and now it’s in the U.S. The simple app brings users the news stories that are trending by “scraping” the internet for “must-read” content three times a day. The app can also be linked to Twitter accounts so that a more personalized feed based on interests is presented. The co-founders of SmartNews were inspired by seeing all their fellow commuters playing games while on the train because internet connection was generally too terrible to use their phones for anything else. But SmartNews can be used without internet—when articles are viewed in “SmartView”— so that commute time can now be used to read news, without an unwieldy, outdated newspaper. The format is clean, simple, and unified across news sources. This news is streamlined, relevant, efficient, and as current as the internet. 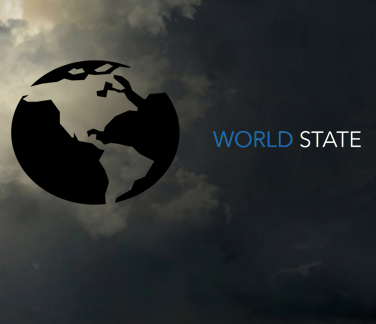 Millennials want to make the world a better place, but understanding what is really happening in the world is another story, and one 18-year-old wants to help his generation to stay educated on current events. His startup WorldState is an app and online venture that wants to give users a new way to understand news. The biggest stories often require a background of complex knowledge to truly understand, and it’s sometimes difficult to grasp the true meaning of the news without that historical grounding. WorldState’s app is still being developed, but the ultimate goal is to be, something “something between Wikipedia and Vox.”In other words, a  platform that not only feeds users’ the most recent news stories, but also gives concise background on major world issues, making it a “one-stop-shop” to quickly learn about important topics.