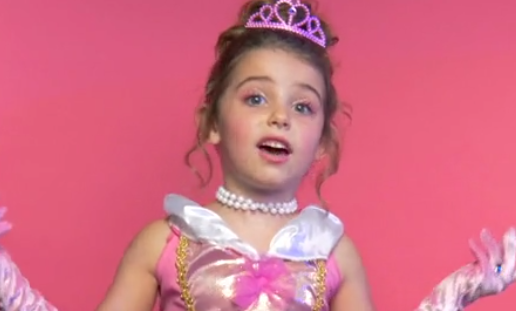 Every week brings another round of viral content, and it’s easy to miss some of the hot videos captivating young consumers and becoming a part of conversations if you aren’t keeping close tabs. Well, we’ve got you covered. Here are three things you should watch today to keep up to speed with the advertising, consumer videos, and entertainment being talked about—and what you can learn from it. 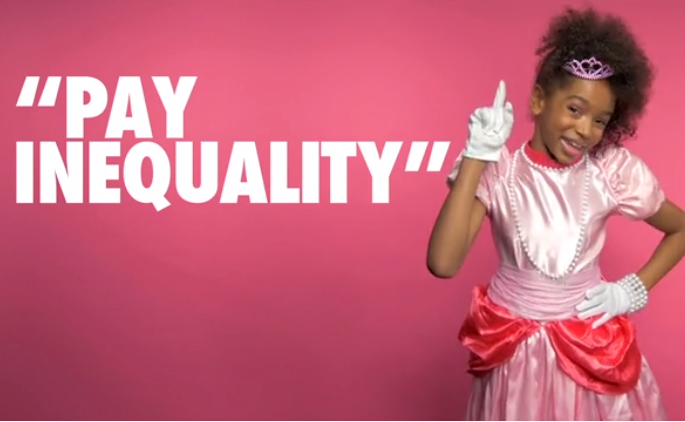 What Is It: Want to see some adorable little girls dressed as princesses drop a LOT of F-bombs? Step right up! This vid has young ladies swearing to make the point that words like “pay inequality” and “rape and violence” are much worse than the f-word. Their impassioned speeches about gender inequality has them cursing for a cause and educating viewers about the issues that they’ll be dealing with as women.

What You Should Know: The catch? This is a commercial for FCKH8 tee shirts, a brand that creates clothing featuring political points of view. A portion of each tee shirt sale is donating to various women’s rights organizations, but that social good element hasn’t stopped backlash for the ad. The spot leans in to current the Girl Power marketing trend, but the brand has been criticized for using hot-button issues for profit and taking it too far. The princess commercial was pulled off YouTube, then reinstated, and its controvertial approach has earned a lot of e-ink. 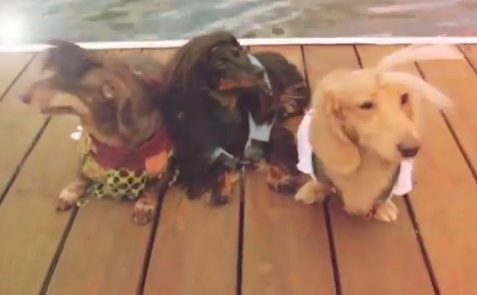 What Is It: The name says it all. This all-dog remake of teen hit Dawson’s Creek has the roles of Joey, Dawson and Jen played by dachschunds in wigs, and fairly closely recaptures the first episode of the soapy series.

What You Should Know: This video capitalizes on two trends: nostalgia viewing, and dog remakes. Yes, this is not the first puppy cast to capture the internet’s heart. Dog remakes regularly get posted to Buzzfeed and rack up views on YouTube (this Game of Thrones remake from earlier this year has over 2 million views). As silly as it seems young consumers are wildly entertained by their favorite entertainment content being re-enacted by their feline and canine internet obsessions. 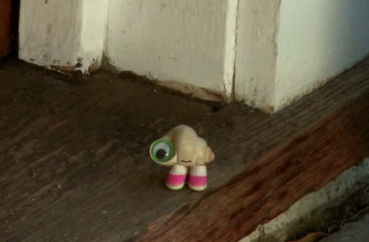 3. Marcel the Shall With Shoes On, Three

What Is It: Marcel the Shell is back! If you don’t know Marcel, he is the animated creation of comedian Jenny Slate her husband Dean Fleischer-Camp, and stars in these massively popular short videos that spawned a series of books. This new Marcel video, which features the shell answering questions, sneezing, singing, and telling stories, has garnered almost 2 million views since being posted on October 20th.

What You Should Know: This is the first Marcel the Shell video in three years and the new Marcel book The Most Surprised I’ve Ever Been is being released this week, so this is in essence a viral commercial. The original Marcel video has been viewed over 23 million times, and Marcel is a great example of how these days an internet sensation can turn into a mini-entertainment empire with a devoted fandom.