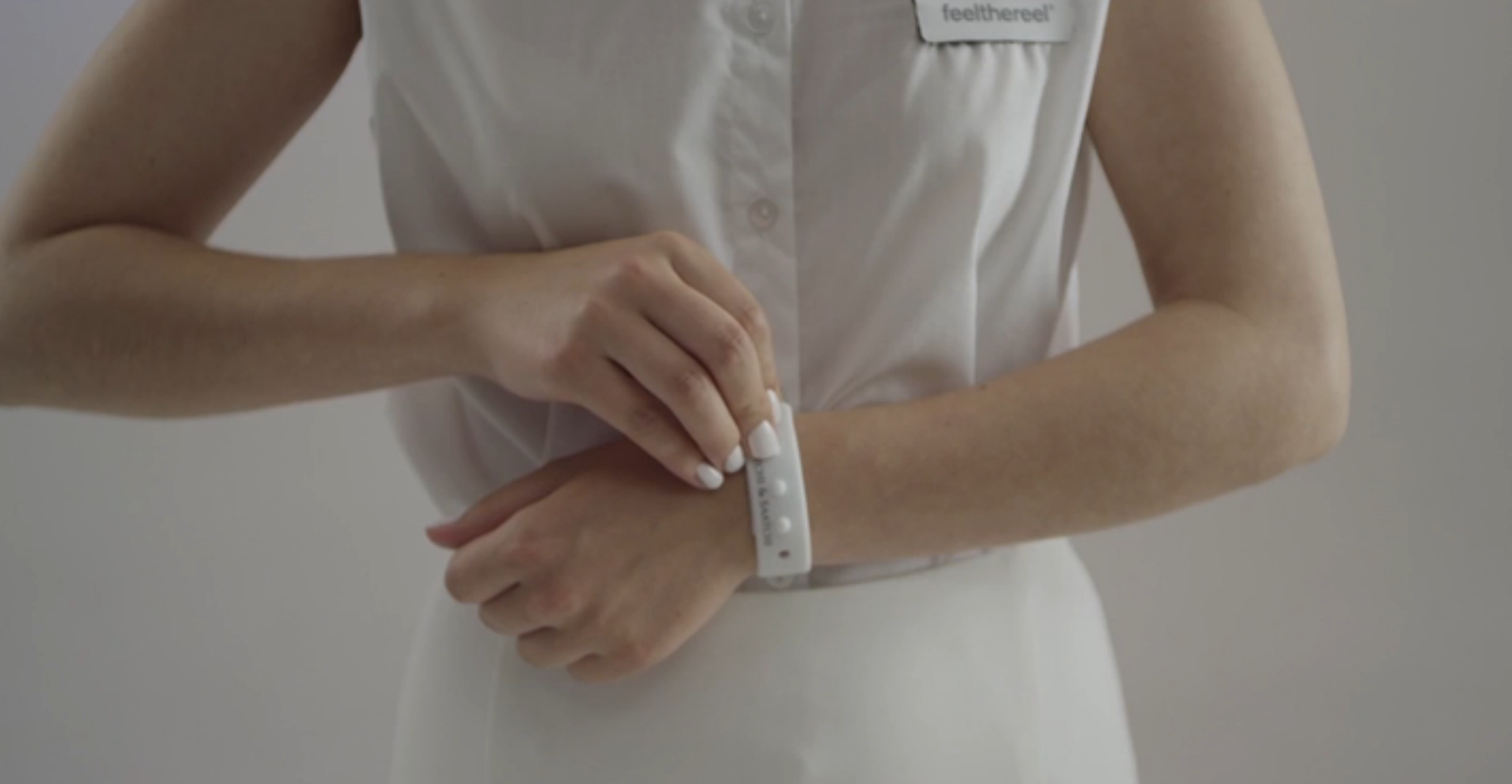 Every once in a while, we like to push pause on our studies of today’s youth culture, marketing, and Millennial insights to look into the future, and forecast some of the trends that brands should have their eyes on next. Right now, technology is being developed that could lead to a future where consumers’ emotions are part of the economy and their gut reactions shape the products, experiences, and entertainment that they are offered.

We have already begun to see the rise of body-metric tracking, and technology that uses heartbeats and temperatures to regulate workouts and even monitor sleeping babies. Now we’re beginning to see steps taken where that same kind of data is used to track emotions, and that emotional information is used to create tailor-made experiences and more. 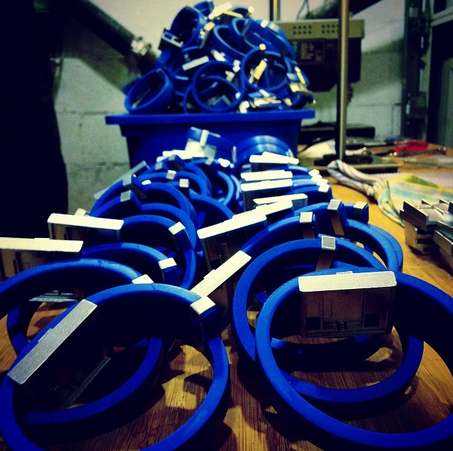 Earlier this year, we wrote about the current state of bio-feedback tech and some innovative wearable tech called Lightwave. The device is worn by concert attendees to collect their body temperature and movement, then sends that data straight to performing DJs so they can read the audience on a deeper level and adjust their sets as necessary. Basically, Lightwave tells DJs if the listeners in the room are reacting positively to the music in order to create experiences that are customized to the room—or really, experiences that are shaped by the emotions of the people in the room. Pepsi teamed with Lightwave to sponsored the first “BioReactive” concert at this year’s SXSW, and in the future, events-within-events could be unlocked once the crowd’s energy measures at a certain level. 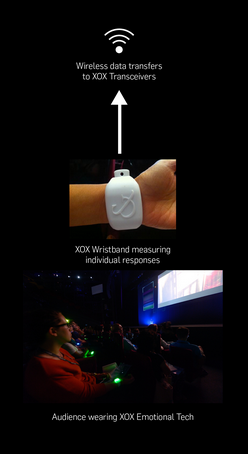 LIghtwave is focused on music, but other forward-looking companies are hoping to use emotion-tracking tech in much broader ways. XOX is an “Emotional Technology Platform” that allows audience or individual consumer “intimate data” to be collected via wearable sensors and processed in real-time to measure emotion. XOX has done case studies to show that this emotional data can be used in a variety of ways. This year they worked with Saatchi & Saatchi for the New Directors Showcase at Cannes. All 2,300 people in the audience of the showcase wore XOX sensory wristbands that collected their emotional data as they watched the films—the collective emotions of the audience were “projected back to them in real time as moving human pixels on a gauze surrounding the stage” to heighten the viewing experience. Each individual wristband also contained LED lights that changed color depending on the emotion felt, so the audience could be scanned to get a visual sense of the collective reaction to content. Studio XO, the makers of the XOX technology, calls the wristbands “physical like buttons,” and their vision for the future of the technology could impact multiple industries. Their website declares,

“The XOX platform can be used for stadium and tour, cinema and film, gaming, dating, hospitality, upper class travel, fashion shows, market research as well as boosting shopping and retail experiences…The XOX platform adds a new sensitive layer to the current intelligent mobile and wearable devices in the market. XOX enables users to tailor make our content based on emotion, a game changing technology for the next decade.”

They are already developing the XOX platform to include more features and products, and finding ways to use the emotional data their devices collect to help brands better understand their audience’s engagement. 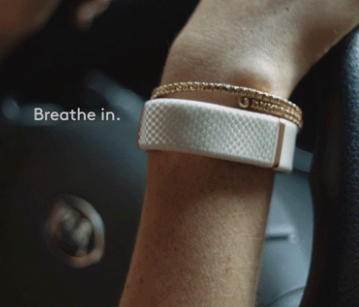 Other brands building their foundations in the emotion economy are starting by making their technology available to consumers. Emotion Sense is an Android app that “lets you explore how your mood relates to the data that your smartphone can invisibly capture as you carry it throughout the day.” To be more specific, Emotion Sense asks users to complete short surveys about their mood throughout the day. The app takes those responses and shows how the emotions reported relate to sensor data the phone is capturing naturally, like speed, location, and who is being communicated with. The app is really a Cambridge University research project, and the researchers say the tool could “turn your smartphone into a pocket therapist.” In the same vein, Olive is a device dedicated to tracking the wearers’ stress levels, and synchs with their phone to alert when too much stress is occurring and make suggestions on how to calm down. Olive has surpassed their $100,000 fundraising goal on Indigogo, and will retail for $150.

Most of these emotion sensing devices depend on wearables, which we are well aware are far from mainstream. But the experiments, events and devices already playing with the emotion economy show that it could already be used by a variety of brands with an eye on the future, and a desire to create emotionally resonant experiences.