State of the Gamer 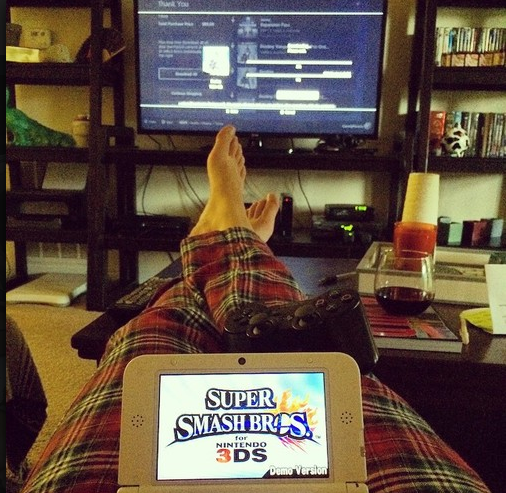 Gaming has reached an interesting point in its history.  Millennials can be considered gaming natives, with many growing up with gaming as a major piece of media entertainment. For both males and females, gaming was a part of childhood, and it has manifested itself in the entertainment world today. Recently, reports that half of gamers are female, along with the #gamergate controversy, have some reexamining the gaming world. But what exactly defines a “gamer”? What does a young gamer today look like? The reality is of course that gaming usage differs among players, some play everyday, others every week. Furthermore, the types of games being played should be considered. Ypulse wanted to take a deeper dive into the new gamer(s) in a day and age where gaming can rival watching television as the entertainment form taking up young consumers time. Today we’re taking a look at some of our bi-weekly survey findings on gaming, and how they relate to some recent changes within the industry.

Gaming has been perceived as an all boys’ club for years, but there has been an extreme push for more female representation among Millennials. Our data shows that while it is true that women are playing games more and more, their gaming tendencies do differ from males. For the purposes of this study, we defined light video game users (play 6 or less hours per week), medium video game users (7-10 hours per week) and heavy video game users (over 10 hours per week). Females made up 60% of the light user population, and 48% of the medium population. That’s a significant amount of gaming. But they make up just 37% of the heavy video game user population—which is the population that most are likely to associate with a gaming identity. Females spend the most hours per week gaming on their mobile phones (4.8), followed by PC (3.2). Meanwhile they report spending significantly less time playing on console games (1.6) and online with or against others than males (4.9). While it may seem that the area to focus on for the female gamer is mobile and PC, console gaming should not be ignored. Females are more likely than males to say they play on Nintendo Wii (36% to 29%) while coming in lower than males for all other major consoles, illustrating that it may not be the type of device driving female gaming behavior.

Is PC the “Future” of Gaming?

It seems strange to say that PC would be the “future” considering it has been around forever, but there may be changes on the horizon that can spell trouble for console gaming. Looking at our findings, hours spent per week playing PC games increases from .5 among light gamers to 11.2 hours for heavy users, making it the medium on which they spend the most time playing. 47% of males and 28% of females classified as heavy gamers—so there is a significant amount of time a significant number of Millennials are spending playing games on their computers. One factor that could be contributing to the resurgence of PC gaming is, simply, money. Millennials grew up wanting the newest game, the newest console, the newest everything. But now as they age up, getting the latest and greatest means a hit to their own wallets. 30% of Millennials surveyed said they play games on Xbox 360 compared to 8% on Xbox One. 23% play on a PS3 compared to 10% on a PS4. Almost a year after their rollout, the next generation consoles have not replaced the older generation. While it takes some time for a new device to replace its predecessor, there is a stirring in the gaming community that is pushing people towards purchasing a new laptop that can run the latest games (in addition to the usual functions of a laptop) rather than spending that money on an all new console with less utility.

Recently Amazon purchased Twitch for over $1 billion. Twitch TV is essentially YouTube for gamers, enabling uploads and live streams of gamers doing what they do best: playing games. Twitch is also a destination for viewing esports: competitive gaming matches and tournaments. One of the most popular esports events was the League of Legends season 2 championships, which had over 1.1 million in peak viewership and over 8 million in unique viewers, more than half of the viewership of Game 1 of the 2014 NBA finals. From our study, 24% of heavy video game users follow esports compared to 10% of both medium and light users. The rise of esports is officially underway, even ESPN has broadcast an esport event via ESPN 3, bringing esports one step closer to a live TV broadcast, which 85% of those who follow esports said they would tune in for. 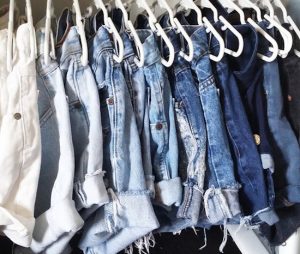