Millennials are a tricky bunch. They’re a huge generation raised on tech, hyper-speed media, and rapid-fire cultural change, making them difficult for previous generations, not to mention marketers, to understand. At Ypulse we’ve studied Millennials day in and day out for a decade, and for every successful campaign aimed at young consumers we see there are three more that miss the mark. Luckily, we’ve rounded up some of the biggest, most common mistakes we’ve seen in Millennial marketing, so you can avoid making them. 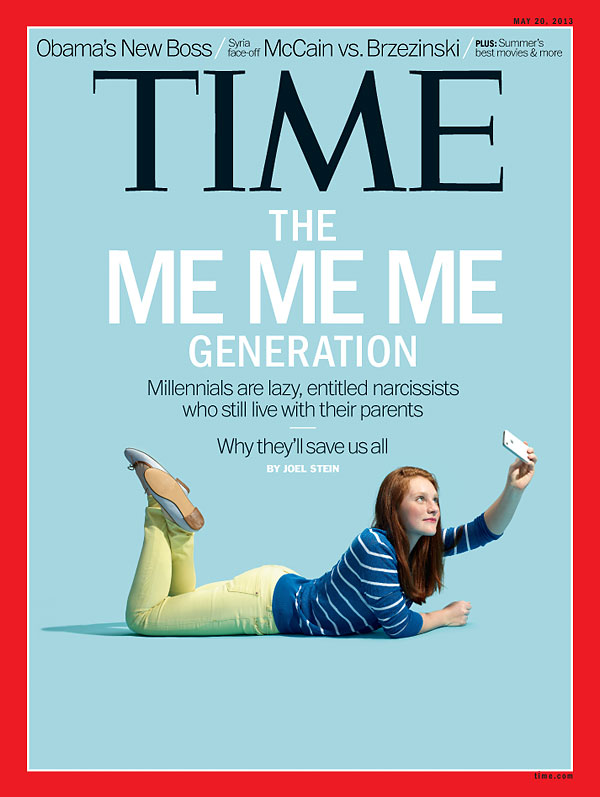 1. Getting Hung Up on the Stereotypes

Starting an article about Millennials with the words, “They’re lazy, entitled, selfish, and narcissistic,” has become a cliché in the generational insight world. 2013 seemed to be the year of the Millennial trend piece, but sadly too many of those pieces relied on the same old ideas about Millennials that have been rehashed for years. We understand that some of the characteristics of the generation, and their expectations of brands, create some gaps and misunderstandings. But approaching the generation with a head full of stereotypes that only tell part of the story about who they are will only lead to dissonant communication. Millennial tropes continue to be busted in articles debunking misconceptions and even saying they will be the real Greatest Generation. It’s time to drop those tired stereotypes and start talking about Millennials in a real way—they aren’t a clustering of clichés, but a consumer group that is ever growing and changing. Understanding who they really are right now is vital in getting them to pay attention to you—and ignoring them could mean that you are left in the dust. 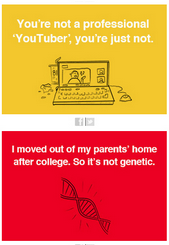 2. Making Fun of the “Kids These Days”

We often tell brands that one key of representing and talking to Millennials authentically is understanding how they see themselves, and how they talk to one another. But maybe what we need to start saying next is that once you think you’ve started to understand who they are, it’s probably not the best idea make fun of them for it. There have been a slew of commercials and ads that have made targets of Millennials in both subtle and overt ways. One Wendy’s commercial that aired last year comes to mind as an example. The spot contained lines like, “So have to tweet it,’ ‘Or we could eat it!’” and “Gotta share this with my web friends.” Rather than endearing Millennials by showing they understand that taking pictures of food is a big part of their dining behavior, the commercial implied that the whole practice is more than a little dumb. Commercials like these often rely on a “kids these days” brand of humor that makes it feel like marketers are talking down to the very demographic they are aiming to capture. The fast-food brand certainly isn’t the only offender. In early 2013, Bloomberg Businessweek embarked on a campaign to get younger subscribers by targeting the almost 23 million 18-34-year-olds living at home with their parents, and encouraging those parents to tell them to get the hell out via fairly insulting e-cards. We’re surprised it has to be said, but kicking a massive consumer group when they’re down isn’t really the way to endear them to your brand. 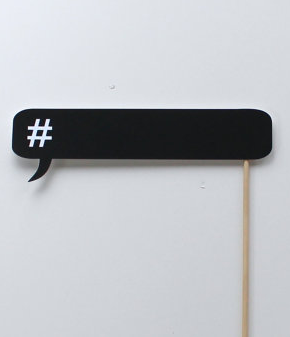 On the other side of the spectrum, sometimes brands’ eagerness to be involved in Millennial media trends leads to some missteps—and some uninspired marketing. It feels like you can’t watch a commercial this year without seeing a hashtag splashed across the screen at the end of the ad. Hashtags are everywhere, being thrown out by nearly every brand with a campaign, whether or not it makes much sense. Hashtags are meant to create and foster conversations, and unite people in a joint, sometimes fun, sometimes meaningful, digital experience. But most brand hashtags aren’t cutting it. In one writer’s recent casual survey, they counted 39 distinct hashtags over the course of 12 hours, including Neutrogena’s #unseenacne tag which was deemed “#FreakingGross” by one Twitter user. We understand brands’ desire to participate in an important aspect of young consumers’ communication, but some of the hashtags being tagged onto the end of commercials feel more like afterthoughts, surface attempts to jump on a trend, than actual engagement efforts. Throwing a “#” in front of a slogan is fine, but isn’t likely to inspire involvement, which means less buzz, consumer interaction, and fewer opportunities for young consumers to actually remember the campaign. 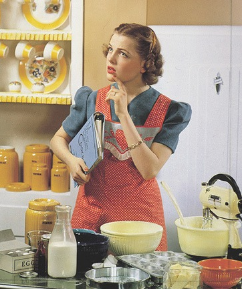 Too many brands are still relying on some traditional gender stereotypes that just plain don’t resonate with Millennials, who are constantly redefining their gender relationships. Toning down over-the-top testosterone messaging for Millennial men is essential. When Dr. Pepper marketed Dr. Pepper Ten in 2011, their reliance on a hyper-macho depiction of men, shooting lasers at each other and deriding all things girly, did not ring true to a group accustomed to blending traditionally masculine concepts with their own current conventions (if not rejecting typical macho expectations completely). Somehow, traditional approaches in marketing to women also persist in too many markets, and many brands have failed to understand how Millennial women want to be targeted. For a start, according to recent campaigns that have really gotten their attention, they want brands to take off their kid gloves and get honest. Think of tampon delivery service Hello Flo’s frank, honest language and storytelling. For some brands, the departure from traditional, more guarded marketing language may be difficult, but without changing the dialogue they’ll get left behind. Finally, Millennials are becoming parents and in their ideal worlds, the child-rearing duties will be evenly split. Addressing Millennial moms instead of Millennial parents could be a turn off, and choosing to market household items just to women doesn’t jibe with the way they’re living their lives. 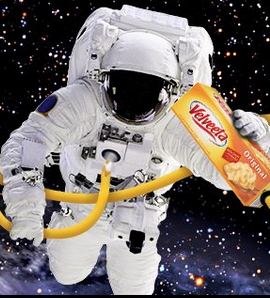 5. Being Too Afraid to Try

Millennials might be a tricky group to target, but one of the biggest mistakes that marketers can make is being too afraid to try something new and different to reach them. Brands that don’t hesitate to experiment with new social platforms, step outside the norm in marketing language and visuals, and don’t take themselves so seriously are being rewarded. This year, Velveeta’s Facebook and Twitter efforts have gained attention and praise from young consumers for being “amazingly weird.” Wet Seal grew their following from 2,000 to 11,000 in just one weekend by handing control of their account over to 16-year-old teen beauty vlogger Megan Hughes. Charmin has become the most popular toilet paper on Twitter thanks to the hashtag #TweetFromTheSeat, which they launched partly thanks to the fact that 40% of young adults say they are using Twitter while on the toilet. (At least, 40% will admit to it.) Taking a marketing risk can pay off big with young consumers, who expect brands to embrace change as much as they do. The good news is if the experiment doesn’t work out, Millennials are quick to forgive and forget.