Been watching the World Cup? Maybe not? Either way we’re keeping you in-the-know on how brands and young adults themselves are marketing to Millennials. 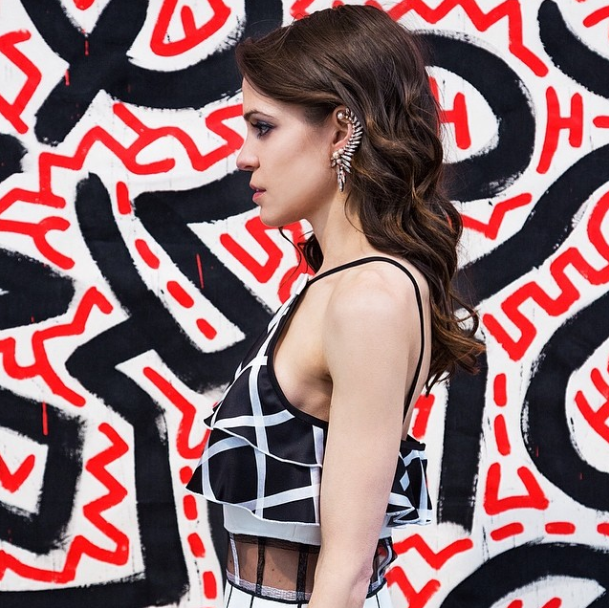 Young, creative thinkers are taking steps to Millennialize the museum through off-beat tours and striking social photography, so we don’t want you to miss Pari Ehsan, another Millennial museum innovator whose “fashion-meets-art” project has earned her recognition from tastemakers in both industries. Her Instagram account @paridust, and accompanying website, showcase her pairing of modern artworks with high-end fashion, looking to “educate readers about art through the lens of fashion.” An interior designer by day, she began this venture as a creative outlet, scouring museums for inspiration on the weekends, and her design sensibility even earned her a nomination for Fashion Instagrammer of the Year from the CFDA. 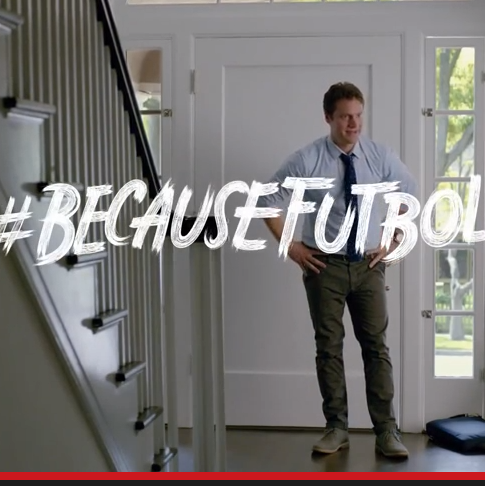 In order to reach viewers of the World Cup, some brands have been experimenting with unconventional marketing tactics, and yesterday’s guest post highlighted just why some of these “beautiful marketing” efforts are resonating with Millennials. According to the FIFA app, the top countries mentioned on social media are Brazil, USA, England, Spain, and Germany, yet England and Spain have both been eliminated. Meanwhile, host country Brazil will be advancing on, along with many Central and South American teams, leaving a huge opportunity to reach a growing American-Hispanic audience. Don’t miss bilingual World Cup ads in Spanish and English from brands like Hyundai, Corona, and ESPN that aim to tap into Millennials’ mixed perspective and “reflect the world that they live in.” 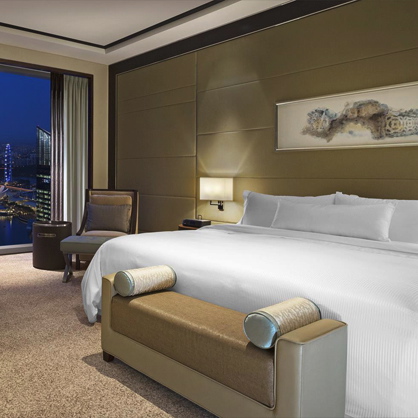 Millennials have spurred a travel revolution that counts app-based concierges, deal finders, and personal packing algorithms as go-to travel tools. While these intelligent online services take much of the stress out of planning a trip, some Millennials are still searching for a way to make travel more sustainable. Don’t miss a new concept from the Westin Singapore: “Green Rooms” that use meters to monitor and alert guests of their energy consumption. The hotel donates to charity for each guest that lowers their usage to a safe “green ranking” and introduces a host of other eco-friendly practices that might inspire other hotels to follow suit in order to attract environmentally conscious Millennials. 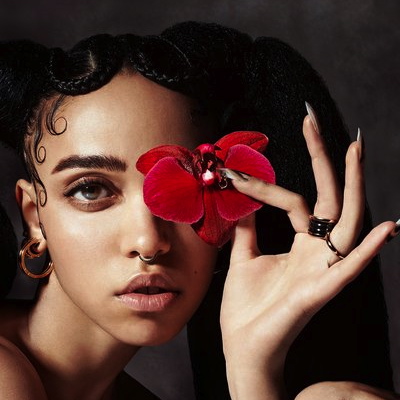 Almost a year ago we put a spotlight on FKA Twigs as a rising artist to watch, and lo and behold, she is now being called “Music’s New Fashion Darling.” Don’t miss the music video for her single “Two Weeks” off her new album LP1, releasing in August, that captivates viewers for almost four minutes with just a single pan-out shot. BuzzFeed says: “This perfect music video is basically a moving painting,” and reveals behind-the-scenes details for the artist and director’s inspiration. Her innate sense of visuals and laid-back attitude put FKA Twigs at the top of the list for new artists to keep tabs on. 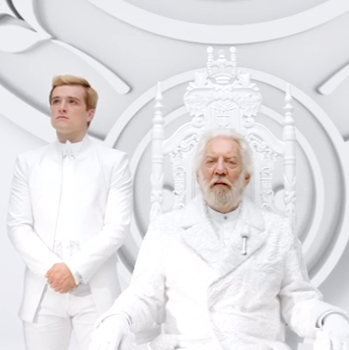 Promotional posters for The Hunger Games: Mockingjay – Part 1 have been calling attention to the story’s fictional world, putting the focus on hardships that the Districts of Panem experience in their everyday instead of singling out the main stars. Following the campaign’s emphasis on the background story comes a teaser trailer that you don’t want to miss, acting as Panem propaganda that is both haunting and intriguing. The teaser forwards the notion that this world could be real and hints at the dynamic of the next film, building anticipation for the movie’s November 21 release.