E3 Roundup: Gaming Is Prepping for the Future

Today is day three of E3, the biggest gaming conference and the place where major gaming brands make their big product and tech announcements. In 2013, both Sony and Microsoft introduced major updates to their consoles, but the last year hasn’t been a huge moneymaker for the industry. This year, it looks like multiple gaming brands are thinking about the future, and what products might shake up the industry and maybe shake off that Millennial tech malaise we’ve talked about in the past. We were at E3 to get a look at the big trends from the conference so far: 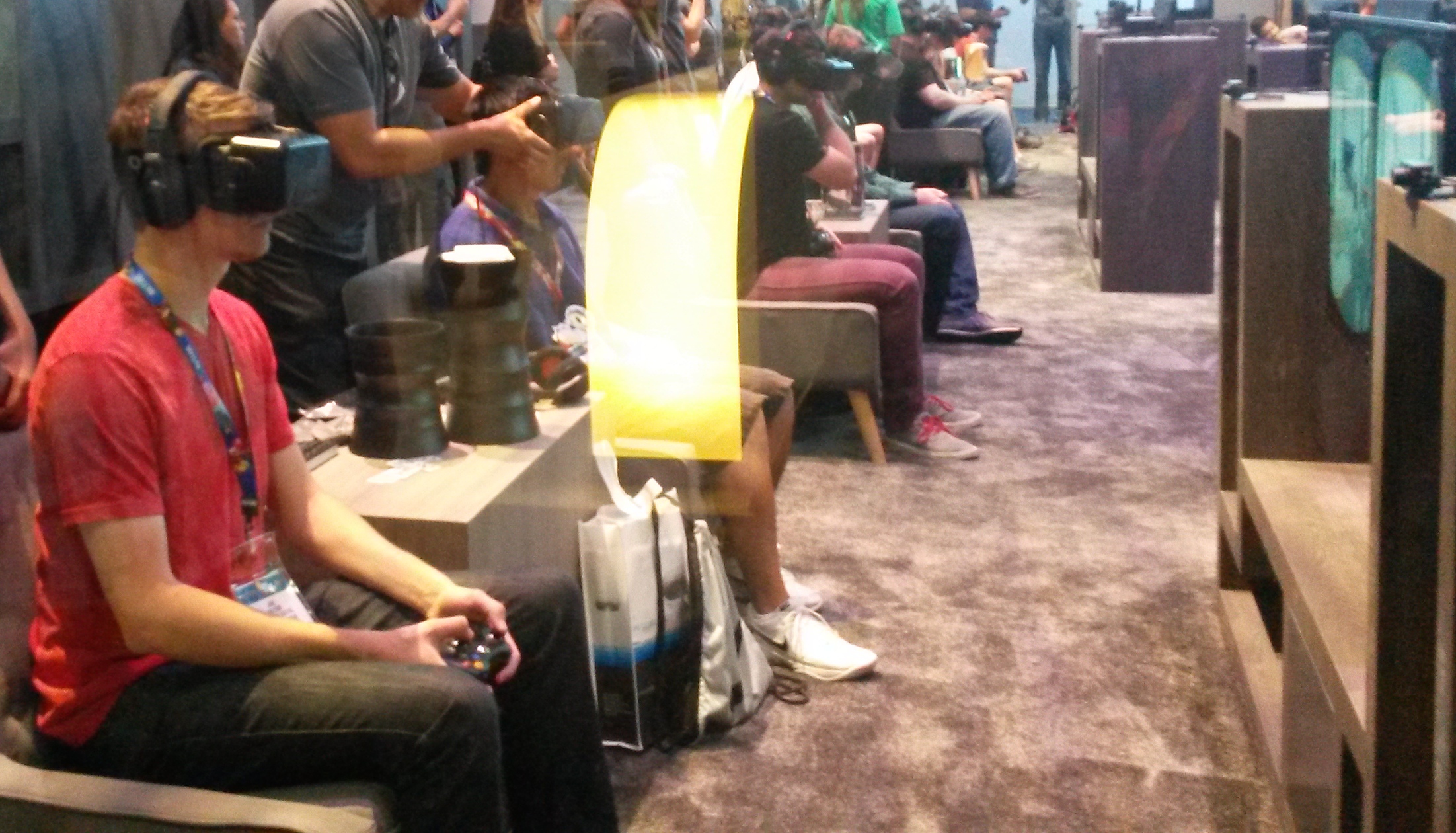 There is no question that whatever the future of gaming might be, virtual reality tech is positioning itself to be a big part of it. E3 2014 was in part a battle of the virtual headsets, with Project Morpheus taking on Oculus Rift. (Yes, we know that sounds like two Transformers were wresting each other.) Facebook purchased Oculus Rift earlier this year, and Morpheus is a Sony product—though neither is heading for shelves just yet. Reviews of both sets say there is a long way to go before they’re ready for the public, but there is a ton of interest in the technology, as was evidenced by the huge lines at the conference of attendees who wanted even a few minutes of game time. Even before the technology becomes available to the public, we expect that brands will continue to play with virtual’s potential marketing uses. 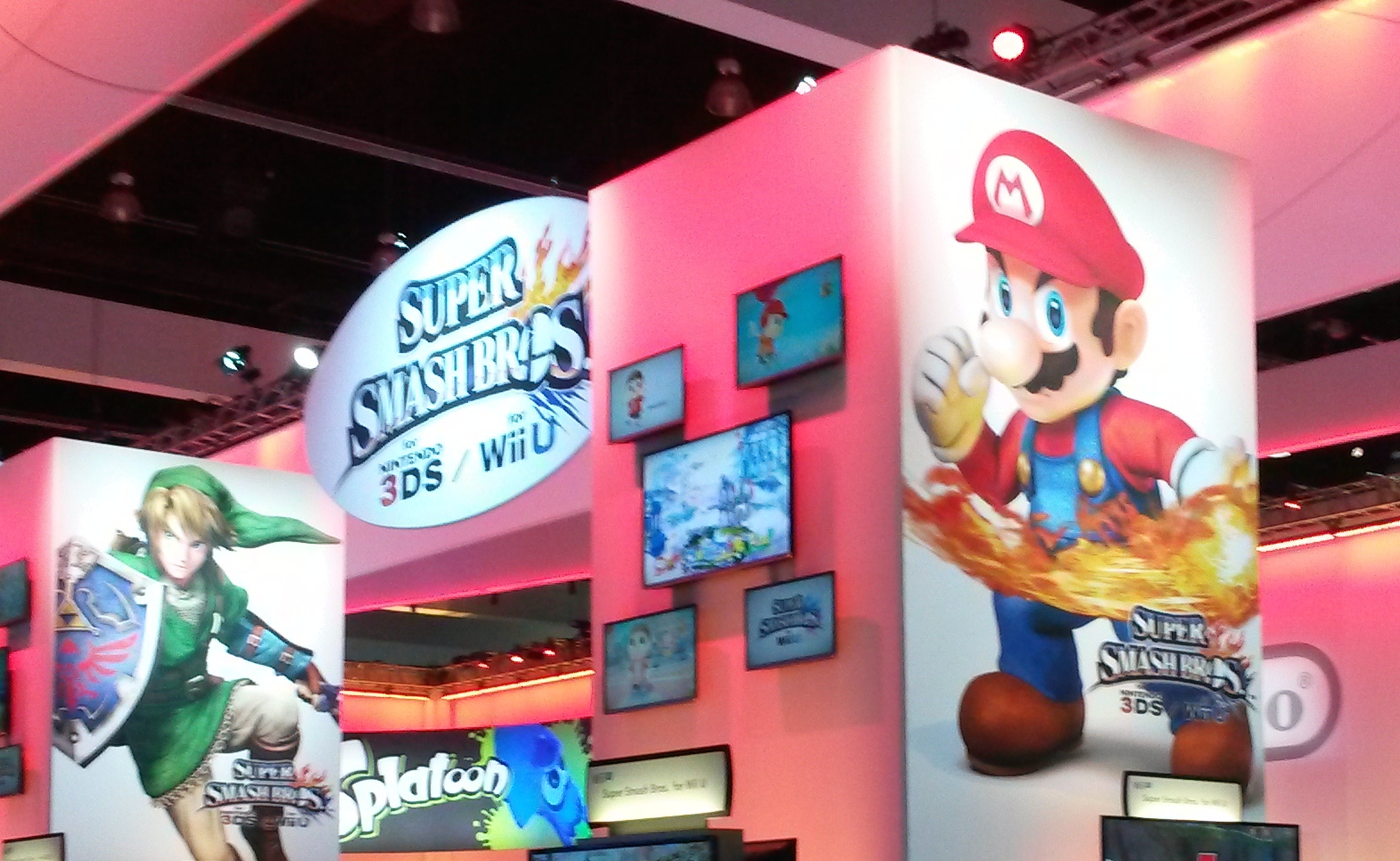 Nintendo is entering the toy market. The brand announced a new line of gaming figurines this week that some believe are an attempt to save the struggling Wii U console. The “toys-to-life” figurines are called amiibos, and are plastic mini-versions of some of Nintendo’s biggest characters. Amiibos will interact with a 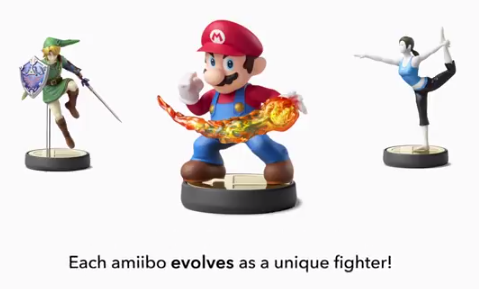 variety of games “evolving” the more they are played with. One of the first games they will be compatible with is the upcoming Super Smash Bros., a game that brings Nintendo characters from a variety of games, from Mario to Kirby, together in one world. Both the figurines and the idea of a cast-converging game are echoes of Disney Infinity, which has been massively successful. The figurines are also reminiscent of Activision’s Skylanders, the first line of game-interactive toys. Though Nintendo’s announcements follow in the footsteps of other brands’ innovations, they solidify those innovations’ place in gaming future: toy integration and crossover games are now a major part of the industry. 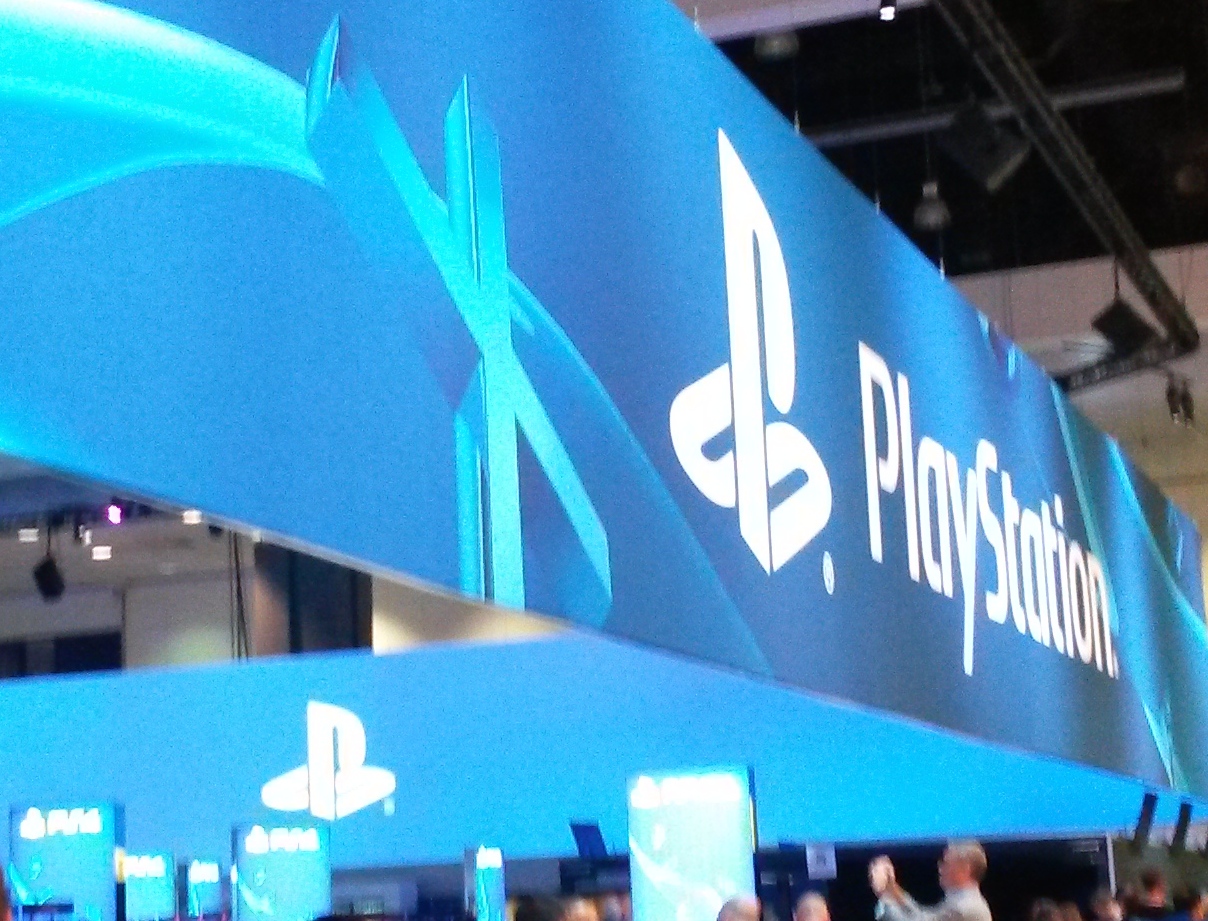 Last year, Microsoft got some major flack for focusing more on the entertainment features of their Xbox console than the gaming. But the brand was clearly leading in a trend of console/TV integration, and at the time, we told you, “The lines between media are already blurring for Millennials, and technology like Xbox One, which allows for seamless movement between different entertainment worlds, will only continue the trend.” This E3, Sony PlayStation announced that they will be the next brand to keep blurring the lines of entertainment with their new PlayStation TV product. Playstation TV is a little black box that turns any TV into a gaming console, for just $99. Games will be accessed through PlayStation Now, and can be played with a regular controller. Eliminating the console (which is in essence what Playstation TV could do) is another possibility for the merging of currently disparate tech into a future where one device rules them all.