The New Radio: 5 Podcasts That Have Millennials’ Ears

To some, podcasts might not sound all that cool, but the “new radio” industry is booming and drawing in listeners in droves—including elusive Millennials. Last year, Apple announced that its customers had subscribed to more than a billion podcasts since 2005, and participating comedians and celebrities have helped to push a podcast renaissance. In one of our recent bi-weekly surveys of 1000 Millennials, we asked about podcasts and found that 35% of Millennials say they are listening to at least one, with 39% of males saying they listen. The fact that they can tune in when it suites them and tailor content to fit their schedules seems to be a huge draw for Millennial listeners, with one respondent telling us, “[I listen to podcasts because of the] customization. Only listen to what I want, when I want.” Niche content is also a major appeal, and Millennials are tuning in to a huge variety of podcasts to learn, be entertained, and often to indulge a very specific interest. Here are five of the most-mentioned podcasts in our panel’s responses: 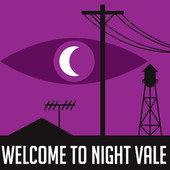 1. Welcome to Night Vale
This twice monthly podcast tells the unusual tales of Night Vale, a desert town where the supernatural is common, and mysterious glowing clouds, floating cats, hooded figures, and angels are all part of the citizens’ everyday lives. Each episode, which consists of “community updates” broadcast by Cecil Baldwin and a musical weather report, is an unusual mix of humor, romance, sci-fi, and horror. Fan art devoted to Night Vale is prolific, and the show has begun to stage live performances for their passionate fandom. 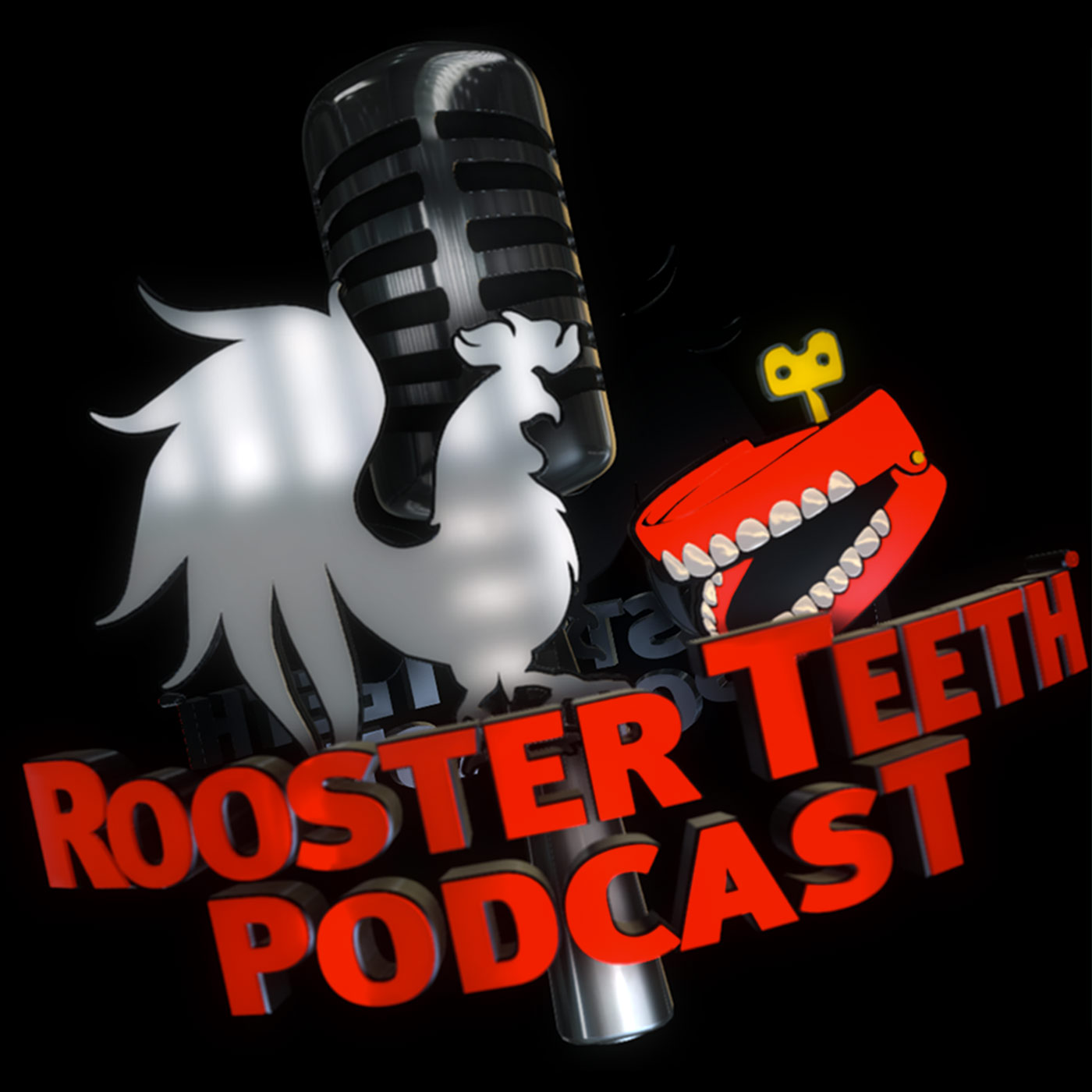 2. Rooster Teeth
Started in 2008 under the name The Drunk Tank, the Rooster Teeth Podcast is an extension of Rooster Teeth Productions, the network behind gaming-focused videos and YouTube hits like Red vs. Blue and RWBY. Each “more or less” weekly episode features several Rooster Teeth staff members, along with occasional guests, giving comedic commentary on the pop culture happenings of the week, gaming, and the projects they are currently working on. Last year, a spinoff podcast called The Patch was started to focus completely on gaming, and The Rooster Teeth Spoilercast was launched a few months later to focus on just-released entertainment. 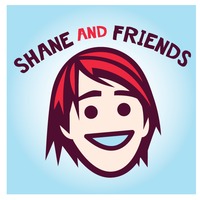 Shane Dawson first found fame on YouTube, where his parodies and music videos regularly rack up millions upon millions of views. The Shane and Friends podcast launched in June of 2013, and within 24 hours had become #1 on iTunes. Each episode features Shane and his producer and friend Lauren Schipper discussing pop culture and interviewing celebrities. In an interview last August with USA Today, Dawson explained his venture into podcasting, saying, “’I love podcasts, so I thought I’d try one…I wasn’t sure my audience would be up for it, but shockingly, they really love it. It proves the next generation is excited about long-form content.’” 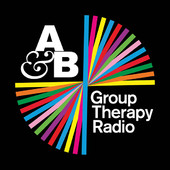 This weekly tribute to trance music is provided by the London-based dance music group Above & Beyond as a way to reach out to their fans. Group Therapy (also known as Above & Beyond Group Therapy Radio, or ABGT) was started by the group to, in their words, “[capture] the relationship between us, our music and you, our audience, and the magic that happens when those three things interact.” The show provides a 90-minute broadcast of “the best” in trance and progressive music, along with a 30-minute guest mix from a visiting artist. Online features like the “Push the Button” poll to vote on the best track of the previous episode help to make ABGT  an interactive experience for listeners. 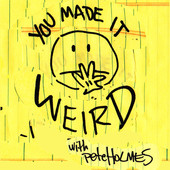 5. You Made It Weird

Comedian Pete Holmes hosts this semi-weekly show, which began with the idea of asking each guest about three weird things that Holmes knew about them, and has evolved into an interview format that often reveals unexpected details about the participants. Though many of his guests are fellow comedians, musicians, actors, authors and more have also visited the podcast. Holmes sometimes jokes about stealing popular comic podcaster Marc Maron’s format, as both shows feature unusual interviews, though their styles are unique. Holmes’ high-energy personality and the surprising facts he gets his guest to reveal keep listeners tuned in.