Are Smart Clothes the Real Future Of Wearable Tech? 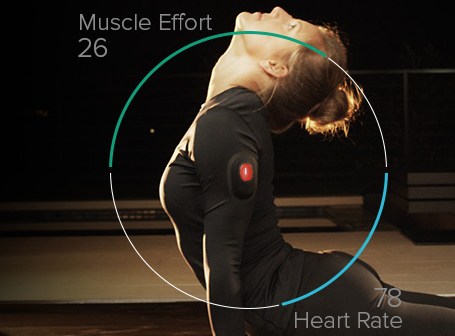 2014 was supposed to be “the year of wearable tech,” but four months in, it seems clear that it’s going to take some time for wearables to go mainstream. The majority of attention is being paid to smartbands and smartwatches, and new entries to the market keep coming. Google has announced their expansion outside of Glass with smartwatch Android Wear, Nissan has unveiled a watch concept that would pair wearable tech with the car industry, Disney has made headlines with their new smartbands for guests, even Will.i.am is developing a smartwatch. The competition to be the star of tech that lives on our wrists is intense, but so far it is unclear whether consumers—even tech-hungry Millennials— are going to embrace these innovations. Research suggests that one-third of those who have purchased wearable tech abandoned their devices after just six months of use, causing some to wonder if the “next big thing” in tech is a harder sell than brands previously suspected. One of the big issues of wristband and Glass technology is that currently it is very noticeable and not necessarily stylish. We wrote that wearable tech would have to be either beautiful or undetectable to be embraced by a broader audience than the techie crowd, and the makers of these devices are heeding the warning, with Google partnering with glasses-maker Luxxotica for more fashionable Glass frames, and Intel working with Opening Ceremony and Barneys New York to create a wristband that actually looks cool.

So what will the future of wearable tech actually look like? The answer may lie in the items that we already wear everyday. Smart clothes have the advantage of being less detectable and potentially more fashion-forward than current wearable tech items. The category also has the potential to be more naturally integrated into the lives of consumers than smartbands, which can feel like an additional device that does much of what their smartphone already does (and feeds into Millennial tech malaise). The fashion has to be as appealing as the tech, but when the two worlds intersect in the right way, it is clear there could be real potential for a future market of smart clothes. Here are five early innovations in this tech/fashion world: 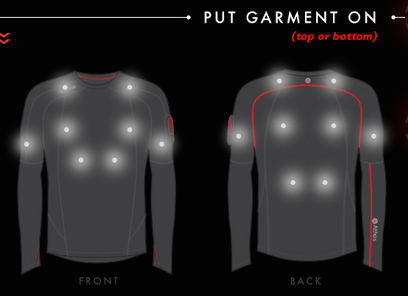 Fitness tracking wristbands from Nike+ Fuelband to Jawbone Up to Fitbit Body target health-conscious consumers who want to quantify their workouts, reach goals, and tackle new challenges. But while body metric wristbands have been the most successful category of wearable tech so far, these bands don’t measure the full body experience of the user. Athos takes the tracking tech experience beyond the wrist, with gear loaded with sensors to measure breathing, heart rate, and muscle and energy output. Real-time reports are sent to compatible devices to “quantify complex movement” and improve workouts with personalized suggestions for better exertion, balance, and more. Athos is currently available for pre-order and has reached their launch goal, so the future of tech-centric workout gear is around the corner. 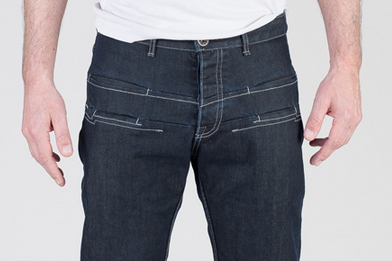 After several iterations of the product, WTFJeans might be the most tech-friendly pants you can own. The jeans are fitted with a microfiber-lined pocket to clean phone screens, and are fully covered in a “nanocoating” layer that protects devices from spills and rain—and prevents the jeans from getting too dirty as an added benefit. But the most interesting feature of the jeans might be the pocket that includes a copper-based radiation shield to protect the wearer from any potential adverse health effects of having a smartphone next to their body. Though they might be a little more normcore than runway in style, the integrated tech-conscious details could appeal to many device-toting Millennials—especially those that protect their phones from wear, and them from their phones. 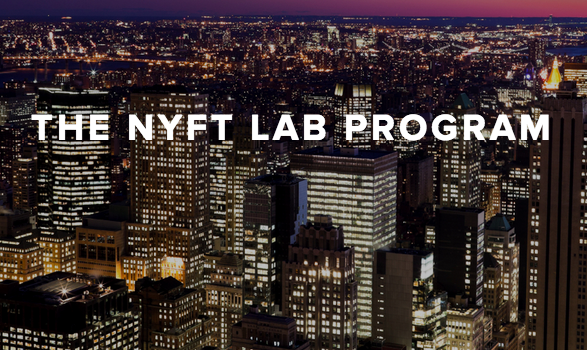 The potential of smart clothes is largely unexplored, and the New York Fashion Tech Lab (NYFTL) has been created to support those young companies innovating in the intersection of fashion and technology. The program, which involves several major fashion retailers, is providing the opportunity for six to eight startups in the category to be mentored for 12 weeks by retailers including J.Crew, Kate Spade, and Ralph Lauren. The application phase ended April 4th, so the chosen participants will soon begin collaborating with their mentors, beta testing their products, and will be demoing their innovation in July for fashion executives, press, and investors. 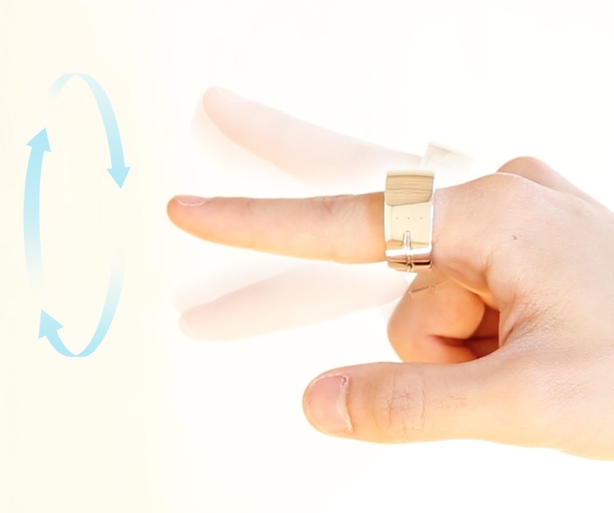 Why should wrists get all the techie love? Ring is a “wearable input device” that lives on your finger, and allows users to “control anything.” The demo video shows lights and TVs being turned on and off with the wave of a digit, and texts being sent with writing midair. Ring captures movements and sends the information to smartphones to allow wearers to manipulate the world around them. Even payments can be made with the little piece of jewelry using a precise and customizable flick of the finger. Ring’s Kickstarter funding ended four days ago, raising $880,998 and far exceeding their $250,000 goal. The device promises to “shortcut everything” and though it feels futuristic, the fact that ring is small and less noticeable might give it a leg up over smartbands and watches in the long run. 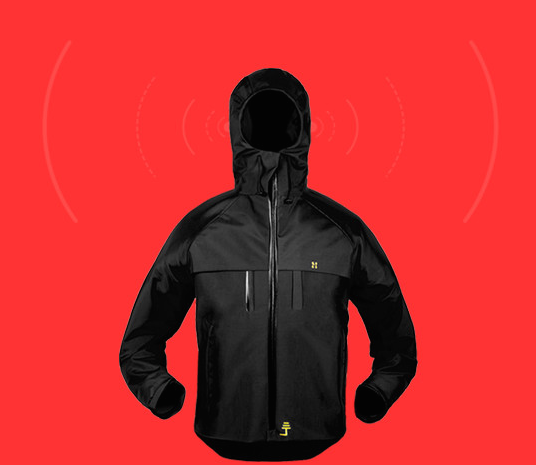 It will be some time before smart clothes become a mainstream demand, so it makes sense that some of these initial innovations in tech and fashion would appeal to niche audiences. Machina is a line of men’s clothing that hopes to provide “a new way to make music” with their first wearable tech item, a programmable jacket that allows wearers to create music through movement. Features like flexible sensors, accelerometers that measure arm movement, a joystick, and push buttons are seamlessly integrated into the jacket to make each body movement a signal for sound, and make it tempting tech for DJs and musicians. Machina’s very foundation could be a slogan for the future of wearable tech: they are “founded on the belief that wearable technology will enhance our lives rather than disrupt, disconnect, and distract us by being functional, intuitive, and aesthetic.” 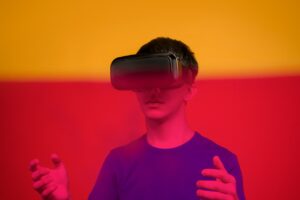 What Does The Future ...