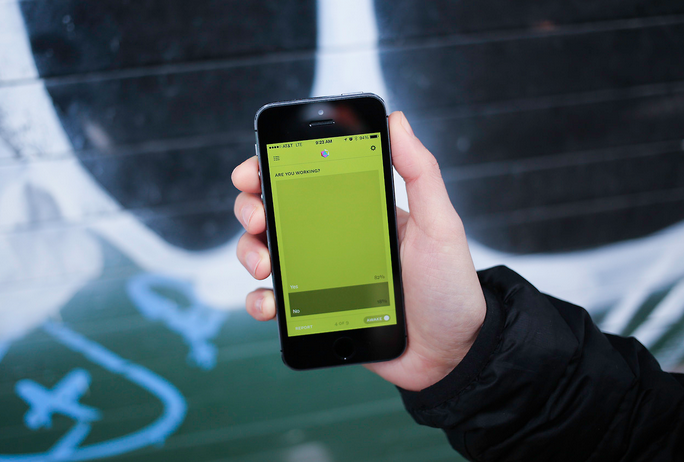 
We live in a data driven world, and our every action online, and sometimes offline as well, creates a continuous output of data that is collected and used to sell to us, advertise to us, and suggest what we should look at next. Millennials are arguably more accustomed with the constant collection of their personal data than previous generations, and they are simultaneously more open about and more protective of their information.

On one hand, they are wary (though at times resigned) about the fact that so much of their personal data is out of their control, and react with anger when they discover it is collected without their permission. On the other, when that data is used to benefit them in some way, they are happier to participate in the system. They’ll share their financial data on mint.com if it helps them to budget, or their romantic background on OkCupid if it helps them find a match. (The dating site even launched the popular blog OkTrends in 2011 to share interesting data about their users, which is rumored to return.) Millennials are used to brands like Amazon taking their data to optimize experiences for them and make processes faster, streamlined and more convenient. But now the generation is starting to take some of the data they produce into their own hands. If brands can use their information to optimize selling to them, why shouldn’t they use it to optimize other pieces of their lives? Recently, we’ve seen that Millennials are turning to new tools that let them harness their own personal data to learn more about themselves, streamline their interactions, and more. Here are three cases of tech that use personal data to try and make users’ lives better:

This new iPhone app collects data about its user so they can “understand the things [they] care about.” Starting with randomly timed quick personal surveys and prompts to report, Reporter collects information about sleep, mood, how time is being spent, and more to give users a glimpse of their lives in a new light and learn something about themselves. Creator Nicholas Feltron is the data-fixated mind behind the Feltron Report, and personal statistics site Daytum, which helps users to categorize and visualize their everyday experiences, creating personal charts for any tracked behavior from cups of coffee drank in a year to the number of miles they run every day. Reporter makes that tracking even easier, and adds an element of behavior analysis by integrating ambient information like weather, number of steps taken, and location of the user into reports. Aggregating the data reveals correlating circumstances and teaches the user something they might not notice on their own—that they are in a bad mood when they eat certain things, or have less energy when it’s raining, for example. Privacy controls on Reporter are rigorous, and data is only shared if the user exports or syncs it with another platform.

Cloze invites users to “Outwit the Noise” of social media, by cutting through the clutter of the massive digital Rolodex of contacts they have accumulated across their many social media platforms. It combs social interactions and email to determine who is really important and then combines those individuals into a single view. Cloze organizes contacts by who matters most (instead of who talked last) and provides a daily email summarizing the social activity of people that are tagged as most important. Part of the platform’s appeal is the time-saving side-effect: instead of searching for the information on the most important people in your life, Cloze delivers it to you in a tidy package. The tool also automatically adjusts to match users’ social life. When it detects they have emailed with someone important, it adds that contact’s social media activities to their reports as well. Cloze pledges not to sell or share their users’ information and to be completely transparent about how they use it, a vital promise in an era when so much data collection goes on behind closed doors. 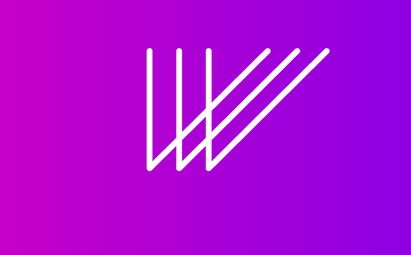 While so much bio-data tech, like FitBit and Nike+, focuses on individual health and fitness improvement, this smartband collects the data of the group to optimize everyone’s experience. Lightwave is a wearable tech innovation that tells DJs if their audience is enjoying the show. Created by one of the pioneers of live iPad DJing, LIghtwave is worn by concert attendees to collect their body temperature and movement and sends that data straight to performing DJs so they can read the audience on a deeper level and adjust their sets as necessary. In an interview with TechCrunch, creator Rana June shared her motivation in creating the bio-feedback devices, saying, “‘When you’re a performer, you have no idea if the guy in the back of the room is having fun or not.’” Lightwave exposes the reactions of the crowd in a visual way that teaches performers about what gets listeners pumped up. Pepsi sponsored the first “BioReactive” concert at this year’s SXSW, as we covered in our guest post on the big trends out of the festival. In the future, events-within-events could be unlocked once the crowd’s energy measures at a certain level.