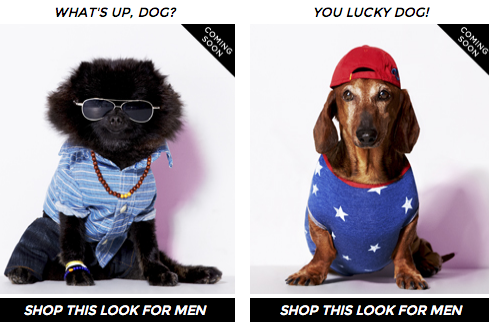 April 1st is just four days away, but on the internet every day is April Fools Day. Pranks and hoaxes have become so widespread that it seems not 24 hours goes by without yet another fake news story, trailer, ad, product, or video going viral only to be debunked. Gawker has even begun running a weekly column, called Antiviral, “in which [they] run down the worst hoaxes, pranks, Photoshops and straight-out lies blowing up on the internet” to keep readers in the loop on what news was real and what was fake. Brands have embraced fooling the public with prankvertising, and it’s becoming unsurprising for a viral video to turn out to be an ad. The more pranks the Millennial public is exposed to, the less effective the approach may be for brands.

The trend The Age of Not Believing in our upcoming Lifeline report (which will be released to subscribers March 31) will be examining the way the constant presence of pranks and hoaxes, among other factors, has helped to reshape the way Millennials view the world, and brands. We found that 84% of Millennials have believed something that they saw or read to be true or real, only to find out later that it wasn’t, and that number increases to 94% for those under 18-years-old. Thanks to their skeptic eyes, when an unexpected story spreads the attempts to debunk it begin almost immediately. It is a case of the “brand who cried wolf”— after enough times of being fooled, now campaigns are being questioned even before the truth is revealed. In short, if you want to participate in the prankvertising trend, be prepared: it’s harder than ever to fool Millennials these days.  Here are the marketing stories being accused of fakery as we speak: 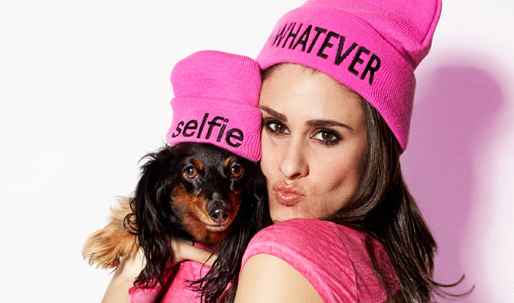 American Beagle Outfitters
This week, American Eagle is under Millennials’ microscopes for their announcement of a “brand new line” for dogs, American Beagle Outfitters. The retailer posted a supposed preview of the line, along with a behind-the-scenes “dogumentary” telling the story of the designers who created the line. Vine Comedian Brittany Furlan is even featured in the campaign. The over-the-top statements uttered by the doggy-line designers in the video (one gem, “I’m almost a prisoner of my own ambition”) are a huge clue that Beagle Outfitters is not the real deal. Meanwhile, no release date or prices have been provided, and AE spokespeople would not confirm if the preview was indeed a hoax. The overwhelming sentiment is that American Beagle is an April Fool’s joke by the brand. The likely-fake line is at least for a good cause: visitors to ae.com are told to shop and help make a difference “while they wait” for the new canine line: shoppers can browse the gallery of dressed up dogs and buy the look in human sizes, and $1 from every order is going to the American Society For the Prevention of Cruelty. The social good tie-in will likely help to soften any backlash when American Beagle is revealed to be a prank, but the retailer might want to pay attention to the fact that many wish it were the real deal. 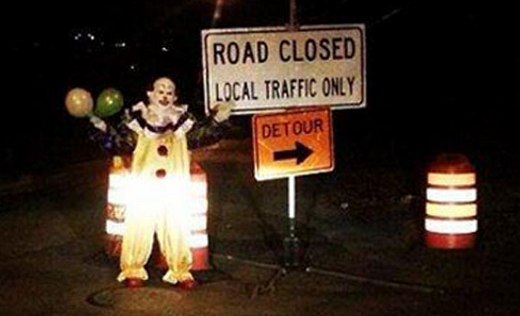 Staten Island Clown
Sightings of a demonic clown lurking around Staten Island have been circulating online for the past week, both raising questions about its purpose and scaring the heck out of the neighborhood. #SIClown has gone viral on social media after photo evidence of the clown appeared, but the internet is calling hoax on this story after fact checks reveal that three of the sightings have come from a group of friends all linked to horror video production company Fuzz on the Lens. The three guys in question, plus their comedian pal whose video evidence seems quite deliberate, have denied claims of a hoax, but the Twitter community is still rightfully freaked out by the possibility of a chance clown encounter. As a PR move, this stunt seems on point with the viral dreams of small companies, but Millennials are used to finding out the truth in a few days time, and waiting longer for a reveal means a higher possibility of being overshadowed by the next prank.