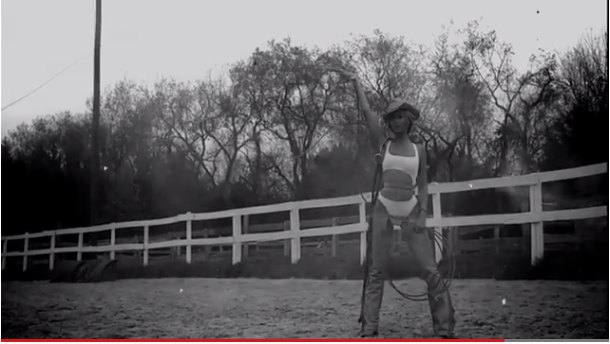 As Ferris Bueller might have said if he was born a generation later, “The internet moves pretty fast. If you don’t stop to look around once in a while you could miss it.” With so much content flying up on curation sites, Tumblrs, and video hubs, it’s easy to miss some of the viral videos captivating the generation. We scoured the internet to find you the three things you should definitely watch today to keep you up to speed with the advertising, consumer created content, and entertainment that is being passed around and talked about—and what you can learn from it. 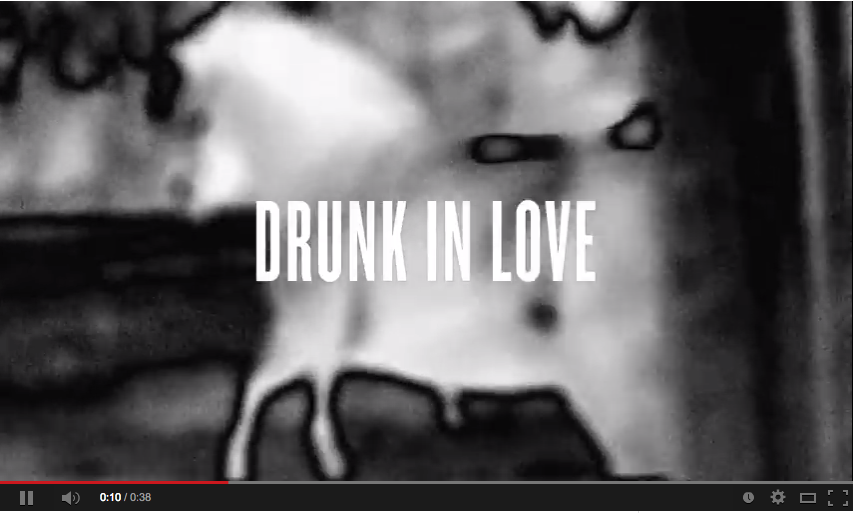 Beyoncé’s Grammy-opening performance of her single “Drunk In Love” showed off a steamier side of the singer and her husband Jay Z, but that was nothing compared to the NSFW lyrics in Kanye West’s newly released remix of the track. The added verses give an earful about Kanye and fiancé Kim Kardashian’s love life. The remix was introduced Friday on Hot 97 personality Angie Martinez’s site, but was soon popping up across the internet thanks to SoundCloud. Now, Beyoncé has put her own stamp of approval on the song, releasing a video teaser trailer for the remix on her own YouTube channel. The short video features Beyoncé herself in full cowgirl gear, complete with lasso, in reference to Kanye’s lyric “That cowgirl, you reversed that cowgirl.” Remixes of “Drunk in Love” have also been released by The Wkend, Diplo, Future, Angel Haze, and producer Detail, but Beyoncé’s promotion of the most scandalous of the group could be a sign it will be released as the official remix with a full length video—and also helps to keep the song in the spotlight for even longer than it has been already. 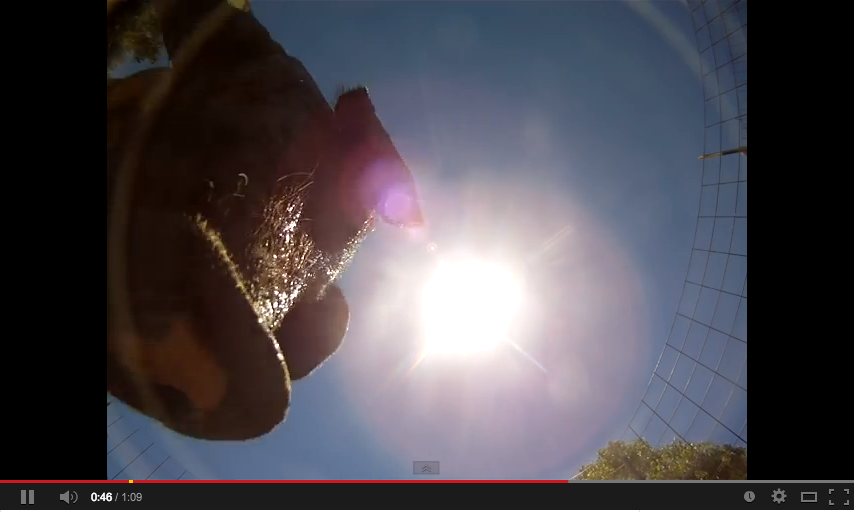 A video of a GoPro camera falling out of a plane only to survive the crash and land in a pig pen, has earned over 10 million views on YouTube since it was posted a week ago. The story behind the clip is reportedly that a group of friends going skydiving accidentally dropped the GoPro before their jump, and the owner of said pig pen found the camera intact eight months after the fall and uploaded the unbelievable footage. But some suspect the video could be a viral marketing stunt from the brand itself, as GoPro has a history of sharing compelling user footage to spread awareness of the brand. This is not the first time that a GoPro video has been suspected to be a marketing stunt. Millennials encounter so much content, and have gotten so accustomed to finding out a supposedly real-life moment was actually a set up, that they tend to view videos like these with an attitude of semi-disbelief. The most current user comment on the GoPro plane clip is, “Fake and not kosher.” 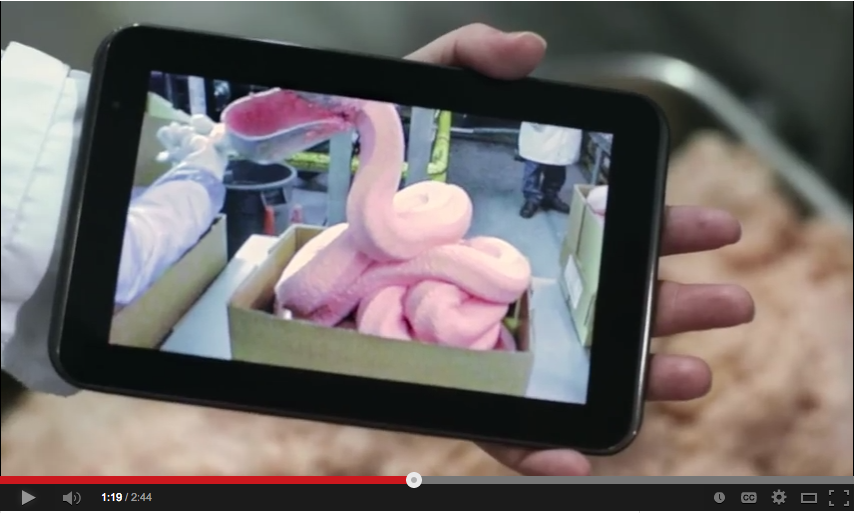 For years, an image of mysterious “pink goop” in a factory has made the rounds on the internet, and has been rumored to be the secret, very unnatural looking, product that makes up McDonald’s Chicken McNuggets. Hardly a flattering idea. Now, the brand has finally addressed the rumors with a video from McDonald’s Canada, which regularly takes to YouTube to share transparent tidbits about the inner-workings of the company. The short clip takes the “pink goop” picture head on, taking the audience on a tour showcasing each step of the McNugget’s creation, and even visually comparing the broken down chicken (yes, real chicken!) to the original rumor-starting photo. McDonald’s Canada’s “behind the curtain” approach has previously tackled the difference between McDonald’s food in ads and real life, and regularly addresses questions from consumers. The messaging gives a feeling of authenticity and realness that Millennials so crave, so we only wonder why the same tack isn’t taken in the U.S…