When tech develops at increasing speed, even a single year can hold a massive amount of change; and for Millennials, 2013 contained a number of shifts and evolutions in the way they are using and playing with technology. Here’s what 2013 has taught us about Millennials and tech: 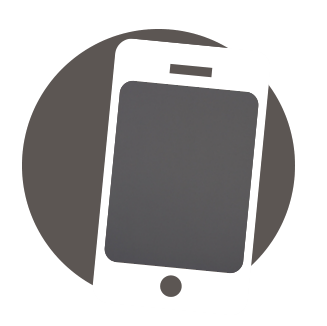 Mobile has taken over.
When we asked Millennials to name the one device they can’t live without, more said they can’t live without their smartphones than those who named laptop, tablet, and television combined. This generation is passionate about their mobile devices, and they carry them nearly everywhere they are. 45% of Millennials say that they spend two-ten hours a day on their smartphones, and 44% say they look at their phone over six times in a given hour. With so much of the time and attention of this very desired generation of consumers devoted to their smartphones, it is no wonder that the war around smartphone tech and who can capture the young, often fickle, tech-savvy audience is continuing to rage on. Only 15% of Millennials ages 14-29 tell us they don’t currently own a smartphone. 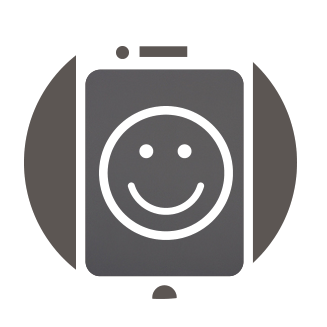 They’re snap happy.
70% of Millennial smartphone owners say they use their camera frequently, not surprising as qualitatively many have replaced their digital cameras with their mobile ones. When it comes to app use, 43% of Millennials 14-18-years-old say they use Instagram frequently, and 35% of the same group say they use Snapchat frequently. That’s a lot of frequent use of apps that are based solely on mobile camera use. Their increased reliance on mobile video is making storytelling even more advanced. Vine launched in early 2013, and an April Ypulse survey found that 4% of 14-18-year-olds were using the app—but by October the number had increased drastically to 19% for the same age group. 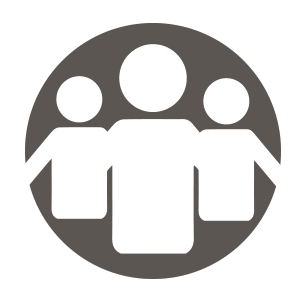 Tech keeps them tied to family.
A Wall Street Journal article on the subject told us that 29% of parents of 18-to-35-year-olds continue to pay for their cellphone service even after the kids have moved out. But it might not just be the comfort of being taken care of that is keeping Millennials digitally connected to their ‘rents. The digital apron string phenomena also speaks to the predominant group mentality amongst Millennials themselves. Their idea that content is meant to be shared means than this trend continues even for those who have become digitally independent as they begin sharing their accounts with their own self-created families. The general thought process is, “If I’m already paying for this Hulu Plus/HBO Go/Netflix service myself, why not share it with my friends and family so they can watch the shows I watch?” 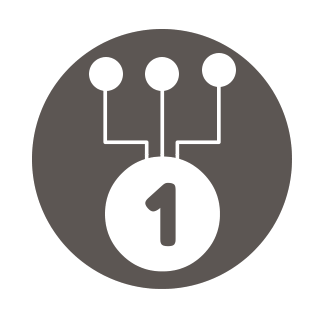 They demand all-in-one tech:
The consolidation of devices has also altered our perspective. We’ve watched iPods become obsolete and desktops begin to feel unnecessary as products like tablets and smartphones have become multiple devices all in one. Gaming consoles have turned into entertainment centers, containing a world of film, TV, music, and games in one place. 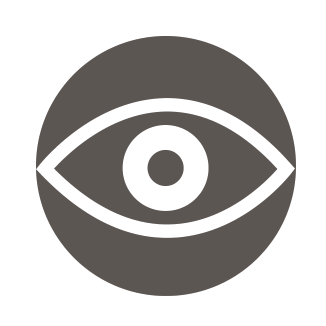 They’re getting increasingly visual.
Millennials, always a very image-reliant generation, have continued to gravitate towards visual communication. With the strengthening popularity of Instagram, Tumblr, Pinterest, Vine, and Snapchat, we could almost see them reaching a tipping point where visuals actually usurp text communication in common use. When you are a group who communicates by majority in visuals, those visuals have to evolve in order to fully capture the emotion you are trying to convey. We saw a similar evolution in the simple emoticon, which began as a finite combination of punctuations and have become a legion of animated faces and objects stored on your phone for easy access and hieroglyphic-esque messaging.

GIFs are short, endlessly-looped video files that appear to play a few seconds of action on eternal replay. Today, GIFs have become an integral part of the way internet users (often led by Gen Y) talk to one another. They appear as reactions to blog articles, are created and shared by fan communities on Tumblr and elsewhere to celebrate moments in TV and movies, are emailed as exclamations and emotional outbursts. In short, they have become the second language of the internet. 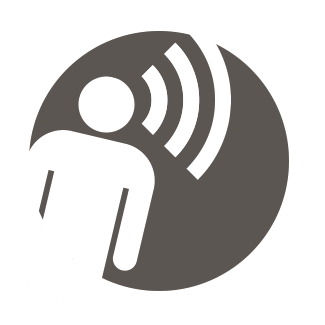 Crowdsourcing has become a norm.
In the short four years it has been in existence, Kickstarter has gained a reputation for launching new tech crazes, empowering fans’ influence in the movie industry and online entertainment, and proving that consumers are looking for innovation in video gaming, games, and publishing. The crowdfunding industry raised $2.7 billion in 2011 and is expected to have doubled by the end of this year. Crowdsourcing avenues are also on the rise as a way for Millennials to fund their creative endeavors, with 17.5% having crowdsourced a project and almost 40% willing to do so in the future. 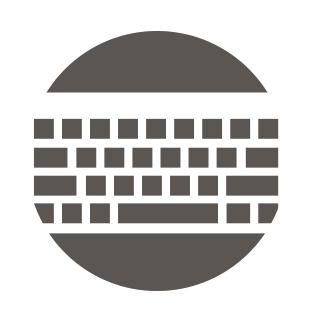 C is for coding.
Currently, coding is a skill held by a small specialized group, who have chosen it as a career, but as technology education progresses, we will likely see a next generation with “coding” on their resumes in the same way we have seen an increasing number of Millennials include “Photoshop” on theirs. If things progress, we could see coding become a knowledge set that is as commonplace as Word and Excel. Young Millennials and the post-Millennial generation are the first to interact with the digital world from the cradle on. We are already seeing the growth of methods and tools that teach coding to kids, and a number of organizations have made moves to support coding programs that teach children the various programming languages. The potential is there for coding to become a skill of the masses, a second language to (currently very) young consumers. 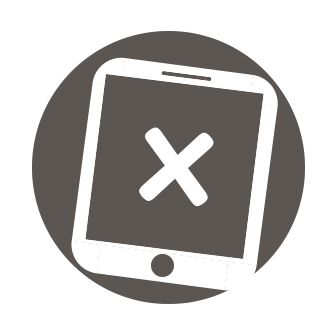 Tablets aren’t as in demand.
In 2012, Tablets were the top item on Millennials’ holiday wish lists — both young kids and older Millennials named the iPad as their most desired holiday gift. But this year, it had dropped out of Millennials’ top five requested tech gifts. Tablets haven’t fallen out of favor, but they aren’t as new and shiny anymore—and paired with the increasing reliance on their smartphones tablets don’t feel like a “must have” device. 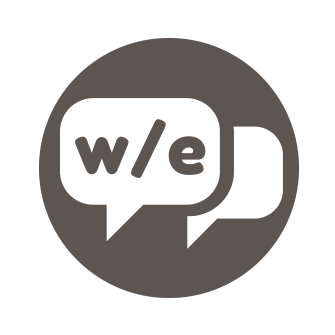 They’ve got tech malaise.
It’s been a long time since a piece of tech made Millennials say “wow.” The internet, easily one of the most defining concepts in human history, WiFi, laptops, and smartphones: each of these leaps in tech innovation felt like a new era, and profoundly changed us. 68% of Millennials surveyed by Ypulse in January said that they would be lost without their cellphone, and another 41% would agree that their phone is an extension of themselves. But in a post-smartphone world, the real innovation of the Digital Era seems to have maxed out. Tablets are basically really big smartphones. Smart-watches are just smartphones you wear on your wrist. Google Glass may be the gateway to a new era of wearable tech, but again, it feels like the same repurposed functions of a smartphone: portable, personal, always connected. We’re used to tech developing at lighting speed, and we’ve been blown away by some of the innovations we’ve seen in our lifetime. What we’re feeling now is a tech malaise: after decades of purchasing life-altering devices, nothing is managing to surprise and amaze us these days.