A Match Made in Media: The Friday Don’t Miss List

We’ve rounded up what made it into Millennial newsfeeds this week, and why these trending topics matter to them. Don’t miss it! 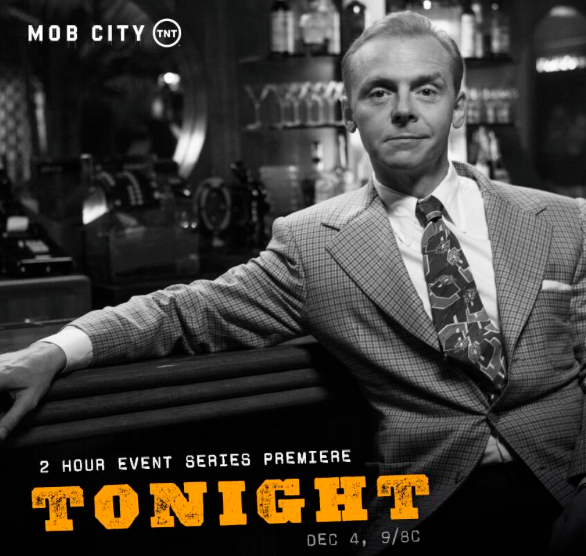 1. Twitter Teasers to Boost Cable Viewers
Twitter has undoubtedly changed TV viewing with a second-screen experience that heightens engagement and revamps marketing efforts, so don’t miss this week’s Twitter integration of Mob City, a TNT original series. The feed on @MobCityTNT unfolded the script in tweets and Vines and took followers up to a turning point in the show’s premiere episode, prompting them to tune in on Wednesday night for a cliffhanger reveal. Using Twitter as a pre-show teaser builds initial buzz among fans and prompts organic Twitter activity surrounding the show in the future. 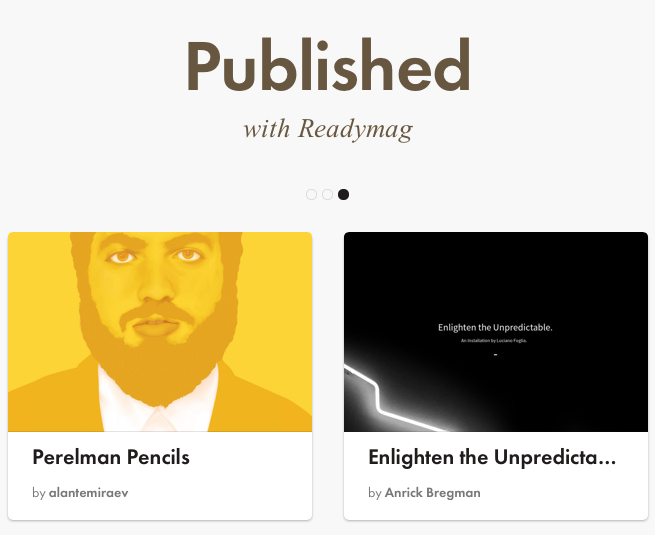 2. Publish Like a Pro
It has never been easier for Millennials to string high quality visuals together to tell their story—on their mobile devices no less. These new apps turn Millennials into actors, directors, and editors, so why not magazine publishers? Don’t miss Readymag, “the simplest & most elegant web publishing tool.” The digital magazine creator makes it all too simple to create winning designs and share them with others, offering a new platform to turn blogs, photographs, and presentations into online publications. 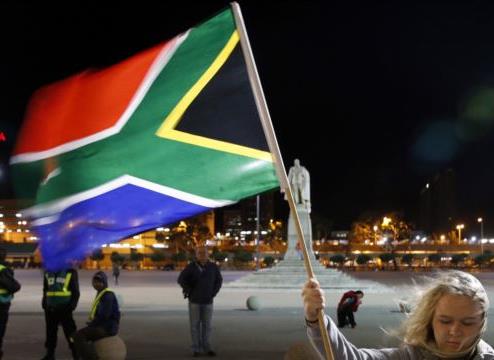 3. The Mandela Generation
Yesterday’s Essentials revealed disillusionment among Millennials in the U.S. for Obamacare and for the president himself, but don’t miss the surge in political pride worldwide in remembering Nelson Mandela, the revolutionary leader who passed away yesterday. Mandela inspired true change, and specifically in South Africa, he created a new world for young Millennials, named the “Mandela Generation,” who will be the first to grow up in South Africa’s democratic nation. Quotes from 12-13-year-olds show extreme gratitude towards Mandela’s fight for them and the determination to uphold his values. 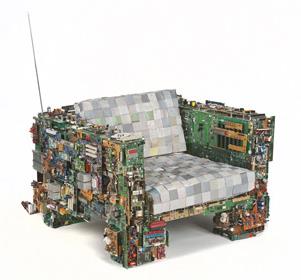 4. WIRED for Pop-Up Shops
E-tailers Amazon, Etsy, and Google are all making the jump from online to offline with holiday pop-up shops that appeal to Millennials’ split shopper personalities, so don’t miss WIRED’s tech interpretation of this trend. The temporary WIRED Store in NYC offers tech-enhanced accessories like those sold in its online store along with one-of-a-kind prototypes. 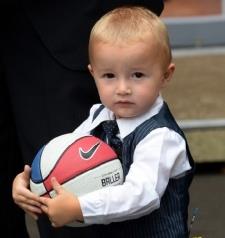 5. Links We’re Passing
LeBron who? We’ve discovered the next NBA All-Star—problem is, he’s only two years old. Don’t miss the latest compilation of shots from the mighty toddler “Trick Shot Titus” who not only scores from the top of a 7-story building, but puts Channing Tatum and Bradley Cooper (and every basketball hopeful) to shame. Kids, start taking notes.