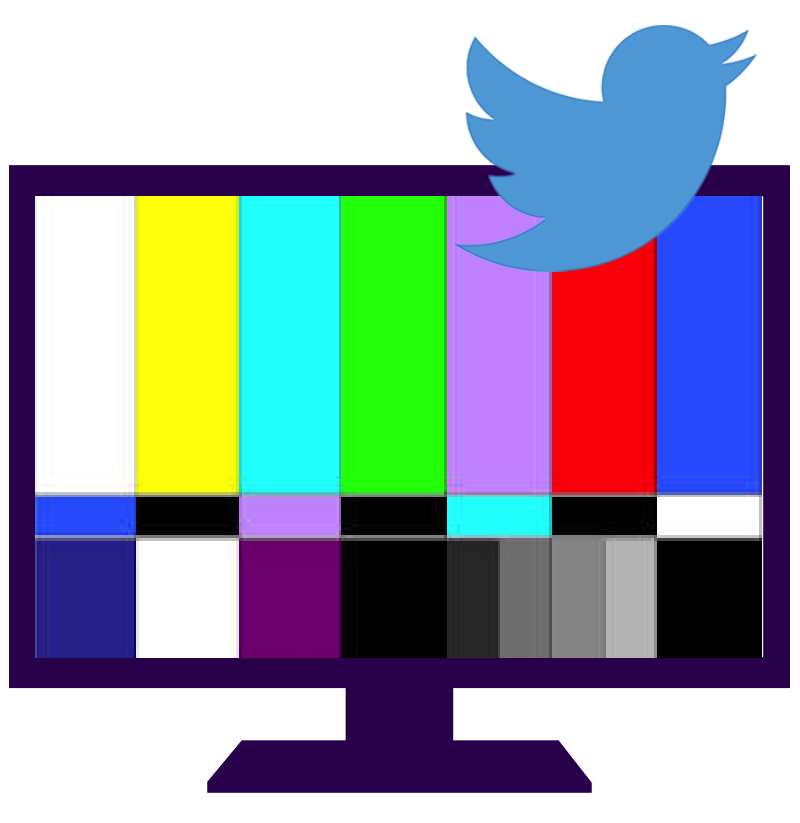 When Twitter launched in 2006, many people—including the New York Times— didn’t even know how to describe the network. The concept of micro-blogging, or constant updating seemed like it could be a fad, and many wondered how long Twitter would last. Others thought that it was just a network for people who liked to tell everyone what they were eating and doing every second of the day. In the last seven years that has all changed, and Ypulse’s most recent research (fielded in November 2013) found that 47% of Millennials 14-29 use Twitter, with 22% of those reporting that they actively post and comment on the network. With Twitter rivaling Facebook in popularity with Millennials it has become a cultural force, changing the way that they get their news, tell stories, and even mourn loss. But Twitter is also beginning to alter a place many never expected it to: the television landscape. Millennial’s definition of entertainment is a fluid one, and in the fractured entertainment world technologies are merging and affecting each other in surprising ways. Twitter, a platform not even a decade old, is changing the way we talk about, interact with, and watch TV. Here are three ways it’s happening:

1. It made the water cooler virtual, and put it in hyper-drive:

With more shows to watch than ever before thanks to streaming originals, the explosion of award-worthy cable players, and access to a seemingly endless amount of previously aired shows, not everyone is watching the same thing at the same time. Discussing the latest plot twists of your communal favorite shows isn’t necessarily a workplace pastime in this new environment, but thanks to Twitter (and other social media) the water cooler lives on, online. The circle discussing television events might not know one another, but they are still reveling in sharing moments together—whenever they might be experiencing them. Hashtags, such as Scandal’s #gladiators, unite fans who want to dish about their TV obsessions. TV conversation on Twitter is so active and passionate that Millennials have turned to tools to make the service spoiler-safe for the shows they have yet to watch. While discussing how to make TV in the Twitter age, House of Cards showrunner Beau Willimon told the New York Times,

In some ways, Twitter has enhanced the water cooler experience, making the communal experience of sharing television moments sometimes as entertaining as those moments themselves. Live-tweeting makes the water-cooler constant and immediate, something to be experienced in tandem with or right after a show. Some celebrities (like Retta) are known for their razor-sharp and hilarious TV series live-tweeting. With access to more people who are as passionate about a show as they are, Millennials’ version of the water cooler may not be as simple as previous generations’, but it is even more active and immediate.

There is still some question as to whether using a second screen while watching TV is distracting, but where Twitter is concerned it seems to be drawing viewers further in. Nielsen recently launched a Twitter-driven ratings system, and a report by the service found that tweets about TV in the U.S. have soared 38% in the last year. These tweets aren’t just pulling eyes away from the TV screen, they’re actually helping to boost TV ratings. Among 18-to-34-year-olds (older Millennials) a 4.2% increase in Twitter use during the time a show airs corresponds to a 1% increase in ratings for a mid-season episode. Ratings for reality shows are the most positively affected by Twitter talk, and dramas were the least affected (though they still saw a Twitter-influenced ratings increase 18% of the time) perhaps because Millennials are driving the Twitter/ratings correlation and favor reality over other types of programming when using their second screens. So the desire to be able to participate in real-time with the conversations happening on Twitter might actually be pulling some Millennials back to the live-viewing experience. But whether or not they are watching a show on schedule, their engagement is still heightened by the access Twitter gives them to actors, writers, showrunners, and other viewers who fan the fires of their fandom, and help increase their show loyalty.

Twitter is embracing their role as TV-talk central, and they’re playing with ways to change the game even further. Its latest mobile update included a new feature promoting TV shows to users based on the amount of buzz about the show on the network. Though it is not a prominent part of the overhaul, it is clear that Twitter is playing with ways to play an even larger role in TV land—and those promotions aren’t official ads, but as All Things D points out, they could easily become paid ads in the future. Twitter also recently partnered with Comcast for a new initiative called See It, which embeds buttons in tweets that can allow live or on demand content available to be watched and recorded. Only available for current Comcast customers who use Twitter, Comcast plans to expand the program across the web, and is using Twitter as their testing ground. TV stats from this year might make it look like it’s dying, but integrations with new technology might be the new lifeblood it needs—and Twitter is ready to start CPR.