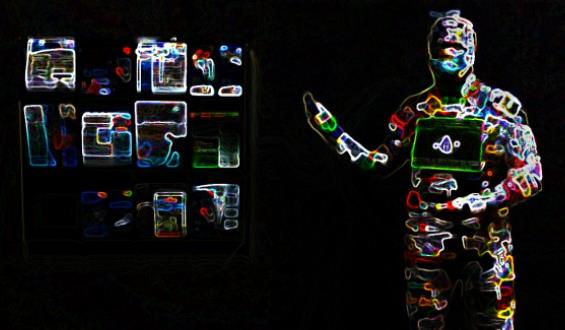 1. Back to the Future
The Internet of Things (IoT) has infiltrated domestic homes, turning egg cartons into sensory items and allowing objects to communicate with each other. While smart objects at home aim to make life easier, don’t miss IoT integration in the workplace, where it’s not just about things, but about empowering people. Technology will increase productivity by providing assistance for routine tasks and allowing meetings to happen whenever, wherever, and however, an idea that aligns with Millennials’ idea of a flexible work-life balance. 66% of Millennials are also open to wearable devices in the workplace. Good thing, because by 2025, 1 trillion devices are estimated to be connected worldwide. 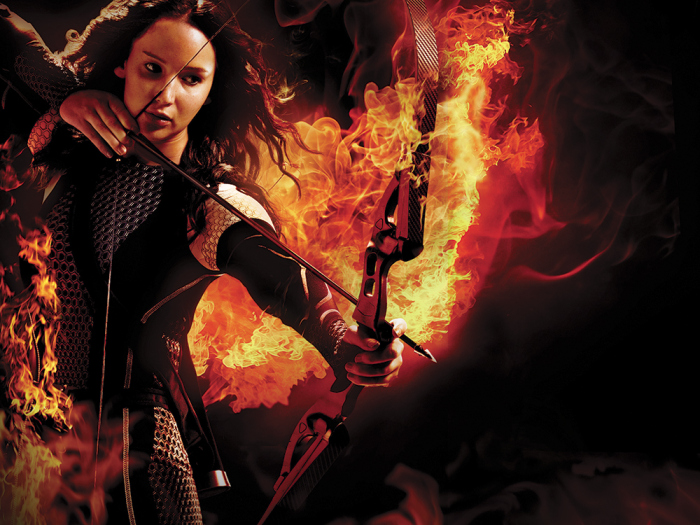 2. Superheroines Catching Fire
Strong female comic book characters and superheroines are at the forefront of Millennial media, and we let you know how fans are speaking up to put Wonder Woman, Black Widow, and Hit Girl in starring roles. Though production power ultimately falls to movie execs, fans pay tribute with their wallets, so don’t miss media chatter that The Hunger Games’ second installment Catching Fire may beat the first film at the box office by a longshot. The film celebrates Katniss, the lead, for her tenacity, and has also inspired a surge in interest for archery, her signature skill. 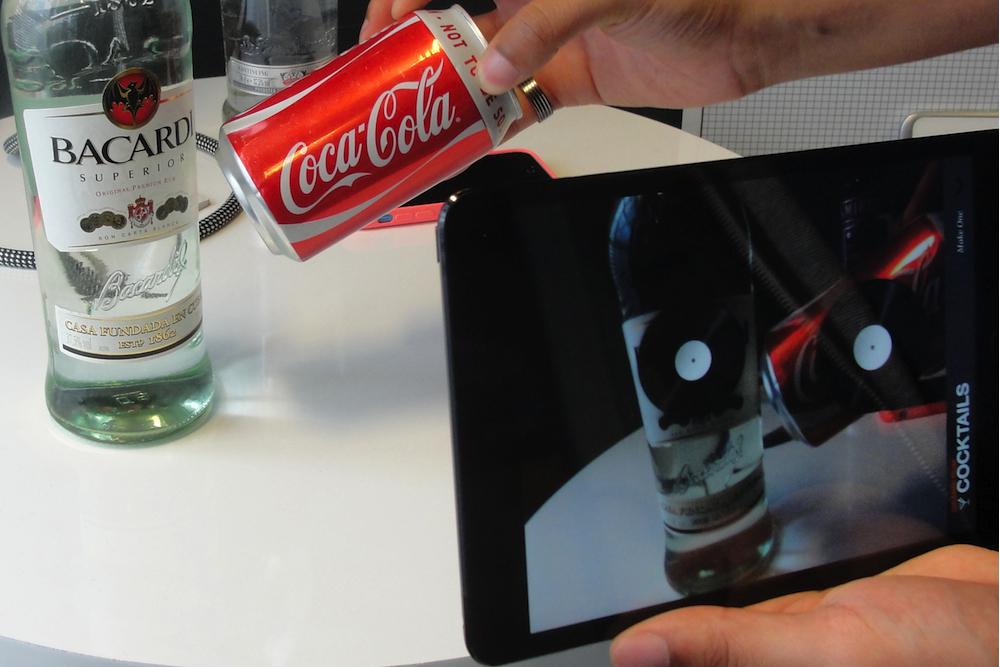 3. Drinks Drop the Beat
We let you know that luxury is being turned on its side in favor adventure and authenticity when it comes to the tastes of drinking age Millennials, so don’t miss AR Mixer, an app being developed to infuse augmented reality with alcohol to make every drink a hit. Users can scan booze and soft drink bottles to get a different song for each drink mixed. The ultimate party playlist will become a reflection of what people are drinking, and could integrate with Millennial favorite Spotify or even change according to the immediate surroundings. 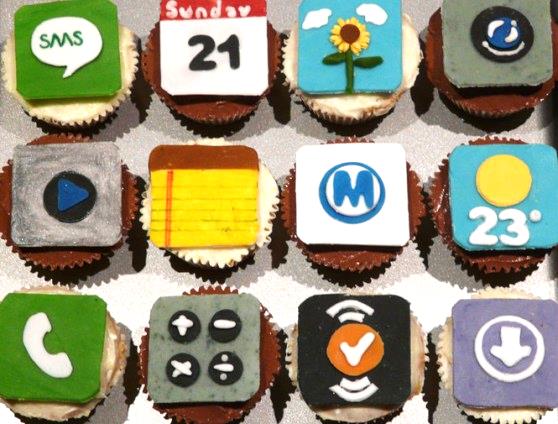 4. The Attitude Towards Apps
Though Millennials are currently feeling a tech malaise and sometimes unplugging for sanity’s sake, app technology is still engaging them on a daily basis. The number of apps released every day is steadily increasing and users are downloading more apps than ever, trying out ones that continue to address more niche markets. Kids are perhaps the most eager to try new apps, playing games more than any other function on their smart devices. Disney dominates in this tech space, and brands would be smart to take advantage of app overload while it’s on the uptick. 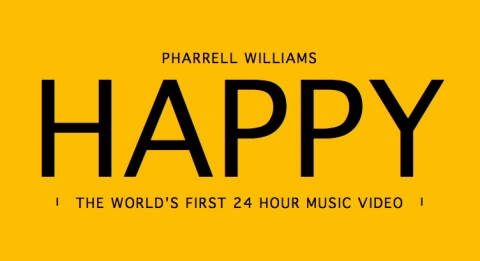 5. Links We’re Passing
Pharrell Williams is an enigma of entrepreneurial success, a pre-Millennial slash-slash kid that still manages to amaze and inspire younger generations. For his original song “Happy” on the Despicable Me 2 soundtrack, Pharrell set out to make a 24-hour music video, and true to the song’s name, “24 Hours of Happy” will make you smile. Don’t miss the interactive video that shows a myriad of performances by Pharrell, his famous friends, and everyday people, narrated by a 24-hour clock.

North America
Gen Z & Millennials Wish They Were Learning These Skills In School
Young people want to see students learn more than just their core subjects in schoo...
North America
3 New Apps Taking Off Because of TikTok
It’s almost impossible to compete with TikTok, but some new apps succeed because of...
North America
The Little Mermaid and Patagonia Making Change On The Viral List
TL;DR Little Black girls are seeing themselves represented in the new Litt...