Phone Wars Update: What Battles Are Brewing In the Smartphone World? 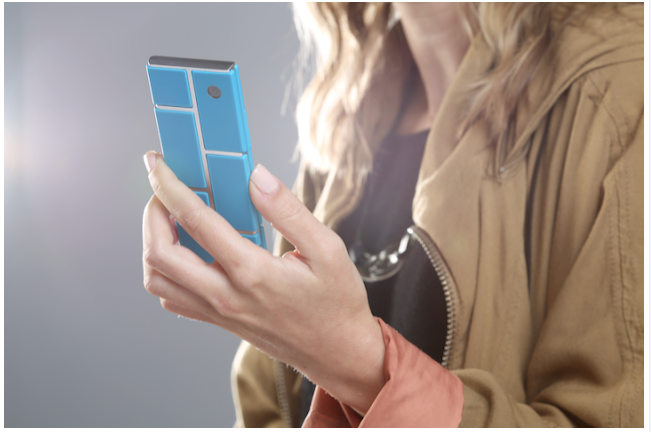 When we asked Millennials to name the one device they can’t live without, more said they can’t live without their smartphones than those who named laptop, tablet, and television combined. This generation is passionate about their mobile devices, and they carry them nearly everywhere they are. 45% of Millennials say that they spend two-ten hours a day on their smartphones, and 44% say they look at their phone over six times in a given hour. With so much of the time and attention of this very desired generation of consumers devoted to their smartphones, it is no wonder that the war around smartphone tech and who can capture the young, often fickle, tech-savvy audience is continuing to rage on. With new entrants into the smartphone competition seeming to pop up at every turn, it can be difficult to keep track of the battles waged within the war, and who is capturing the attention of Millennials. They are seen as the most tend to lead the consumer pack when it comes to tech preferences, influencing everyone from their parents to their friends when it comes to what mobile device to buy. Their own children are being influenced as well—Millennial parents are far more comfortable handing their young offspring a phone to play with, which might help explain why “between 2011 and 2013, the average time a child younger than eight spent on mobile devices tripled from five to fifteen minutes.” To help you keep track of it all, we’re giving you the latest breakdown on the smartphone market: what’s happing now, what’s coming next, and why it all matters. 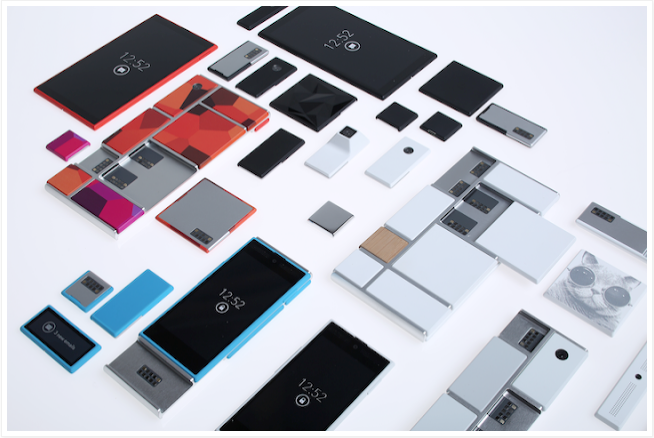 iPhone still rules with Millennials: 45% of Millennials ages 14-29 surveyed in early October told us they currently own an iPhone, over 33% who own an Android. But Android is dominating the market otherwise and could be putting a dent in Apple’s standing even with Millennials. Though the sentiment around Apple is still that they are innovative and cutting-edge, Millennials now have the sense that they aren’t the only game in town, and their closed-system approach to mobile could start to hurt them. Google is gearing to steal young users from the Apple empire, by appealing to Millennials’ desire for the super-customized, and young techies’ cravings for platforms they can hack and make their own. Google’s next Motorola phone, dubbed Project Ara, would allow users to “build-their-own” device, adding whatever modules they desire to the basic phone structure. This openness is already something that Google is known for, and Apple is known to be lacking. As one Millennial iPhone user told us, “I wish my phone had the open source availability of Android. Google phones have many cools apps, mainly to do with programming. Apple limits the kind of applications that can be done with their released apps.” With this in mind, Ara’s message of “Open fuels innovation” seems to be a direct dig at their competitor.

Why It Matters: Android has been steadily climbing the market mountain and they are currently on top and releasing phones that finally compare and compete with the iPhones, a Millennial favorite. Brands who have previously ignored the Play Store in favor of iTunes only apps might want to rethink their approach, and make themselves more open to the growing young Android market. 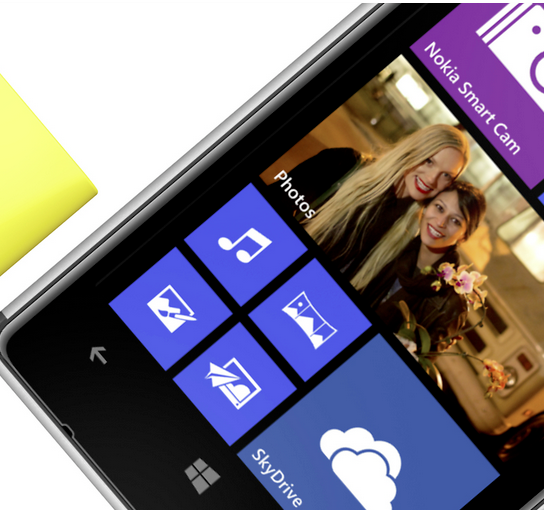 But Google’s Android offerings aren’t the only competitors for Apple’s Millennial marketshare. U.S. demand for the Nokia Lumia has skyrocketed, going up almost 400% in just the last year. Lumia’s biggest appeal for Millennials could be its top-notch camera, which is meant to rival the quality of any digital camera and “take amazing photos, day or night with PureView camera technology.” Advertisements for the Lumia in the U.S. have focused almost solely on this camera technology, and have also taken the chance to make fun of the phone wars, poking fun at competitors who don’t have the same photo-taking capabilities. 70% of Millennial smartphone owners say they use their camera frequently, not surprising as qualitatively many have replaced their digital cameras with their mobile ones. When it comes to app use, 43% of Millennials 14-18-years-old say they use Instagram frequently, and 35% of the same group say they use Snapchat frequently. That’s a lot of frequent use of apps that are based solely on mobile camera use.

Why It Matters: Visual is beginning to rule in Millennial—especially young Millennial—communication, and visual apps are starting to rule in their mobile use. Lumia’s continued reliance and messaging on their cutting-edge camera tech could help them stand out from the pack, and gain Millennial users.

Price Could Be the Final Battle

At the launch event for their Moto G, Motorola CEO Dennis Woodside told the audience: “Next year, 500 million people will by a smartphone for about $200.” The Moto G is Motorola’s low-cost smartphone for emerging market, and they’re offering the device for $179, without a contract. Many Millennials will sacrifice other things for the luxury of a good smartphone, but if new entries to the market offer them everything they need and want for less, and many continue to suffer the empty-pockets of unemployment, they could be looking for more affordable options. Apple’s attempt to offer a less-pricey iPhone was met by criticism from many who felt the phone was still too expensive, and disappointing to boot.

Why It Matters: The 15% of Millennials ages 14-29 who tell us they don’t currently own a smartphone are a market who could be looking for a deal, and they didn’t find it in the iPhone 5c. Competitors could find success with their plans to launch more affordable options to cater to younger consumers with fewer funds.