They Wear Their Grandad’s Clothes, They Look Incredible 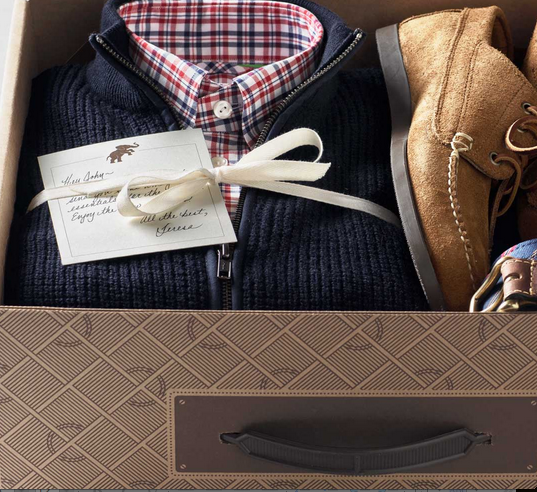 We’re not sure when the stereotype about men not caring about fashion came about (it certainly wasn’t true during the Don Draper days of yore). Maybe it was the dad jeans of the ‘80s, or the fact that it just looked like Millennial men didn’t care about what they were wearing during the JNKO jean heyday of the ‘90s, but somewhere along the line the stereotype developed, and retailers started to pay less acute attention to the young male consumer than they did their female counterparts.

But as we’ve been tracking for some time, Millennial men are redefining what it means to have style. The generation, along with Xers (we won’t leave you out, well-dressed Xers), are driving the trend of men being actively interested in shopping and style. Recent studies have put the spotlight on the shift: Millennial men care about what they wear. They’re seeking out discounts and coupons, leading retailers and brands to grow menswear options, especially for these young consumers.

The much-discussed relaxation of gender expectations and stereotypes has helped to reveal this growing interest. It’s not considered un-manly to dress up, or to care about fashion. Tom Ford is even releasing the first ever makeup lie for men (though we doubt that will go super-mainstream anytime soon). At the same time, perhaps in an effort to balance progressive mindsets with traditional trappings of manhood, Millennial guys are throwing back to the styles of their grandparents, harkening back to a time when being stylish was part of being masculine. Macklemore & Lewis weren’t just talking about themselves when singing, “I wear your granddad’s clothes/I look incredible.”

The change in fashion perspectives for men has not only been influenced by gender and sexuality politics, there is also the evolving style in what is typically referred to as “urban youth culture.” NBA superstars like Kevin Durant and LeBron James are two examples of influential athletes who have taken their fashion practices to extremes; the baggy clothing, gold chains and corn rows of Allen Iverson have given way to slim cut suits, black framed glasses and even “man purses.” The “urban” influence can also be seen in the changing fashion of prominent black hip-hop artists; Kanye’s pink polos and slim cut leather jeans are now featured whereas the ‘90s were dominated by artists like Ice Cube wearing large denim shirts and baggy white tees (essentially influenced by standard prison issue clothing).

Perhaps because of all this, not just anything will do when it comes to men’s retail offerings anymore. Millennial men are growing to be particular consumers, and AdAge recently wrote that Millennial guys are brand conscious yet rebel against the mass culture they grew up with. Part of this rebellion against the mainstream has them seeking out smaller brands and more unique ways to get their fashion. If mainstream brands want to compete with this hunger for rebellion and uniqueness, they might want to take a look at some of the innovation that is happening at the ground level of Millennial men’s style and retail. Here are three small brands with big ideas to disrupt men’s retail: 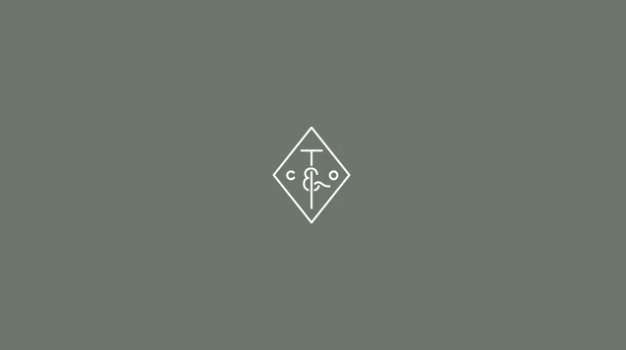 1. Trumaker: The brainchild of former Bonobos employees, Trumaker is looking to be a direct sales and e-retailer hybrid for men who want to dress well but don’t have the time to shop. The brand sends personal fitters called Outfitters to the homes of their customers to take measurements and ask questions about style. After they have acquired this information, they create an online profile for the customer and suggest styles from the select merchandise they curate, with an emphasis on fit. Outfitters are employed both full and part time, and paid a commission for initial in-person orders as well as any future online orders the customer might make. 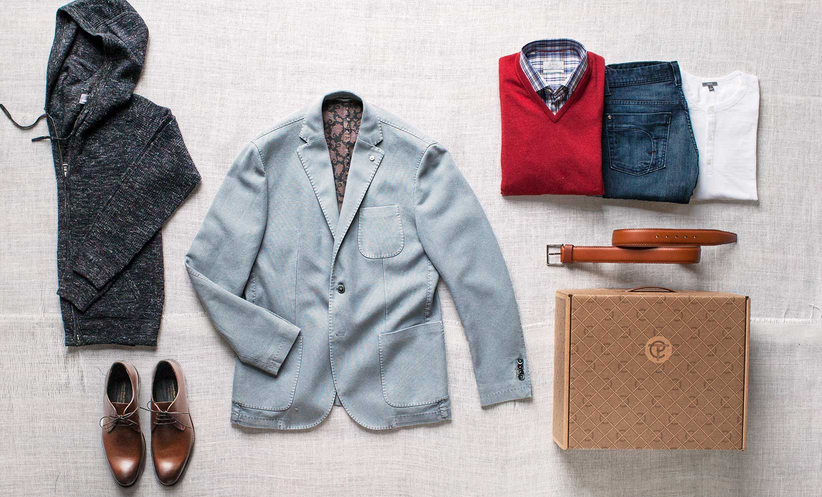 2. Trunk Club: This service is essentially the Warby Parker of stylish, high-end men’s clothing. Working under the idea that ordering clothes online is too inconvenient and overwhelming for most guys, Trunk Club’s stylists hand-select items from their favorite designers based on each customer’s taste. A box of these items is sent to their home, where they can try everything on and keep what they want. They are only billed for the items they don’t send back, and shipping both ways is free to keep with the brand’s motto: “Look great, without the work.” 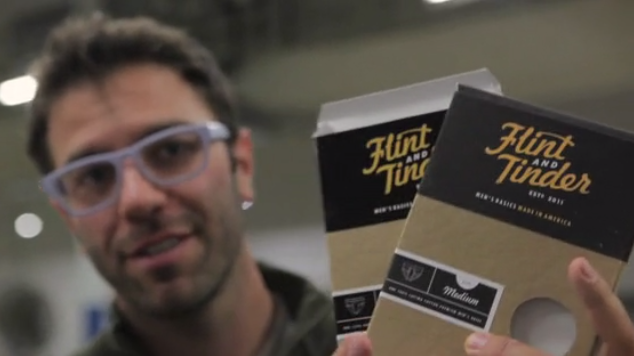 3. Flint & Tinder: After discovering that only one seller of men’s underwear in the U.S. actually made their product in this country, the founder of Flint & Tinder set out to launch a “luxuriously rugged yet refined,” made in the U.S. line of under things for men that he could be proud of buying. The project was successfully funded on Kickstarter in 2012, surpassing their fundraising goal by over 900%. After tackling Made in America underwear, Flint & Tinder turned to new areas: Their 10-year hoodie is guaranteed to last a decade, and backed by free mending. It was featured in Esquire and is currently on backorder, perhaps a sign that demand for small, quality, made in the U.S.A items for men is only growing.