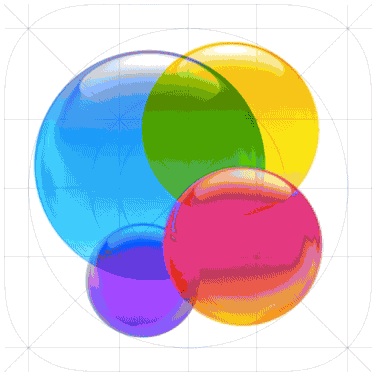 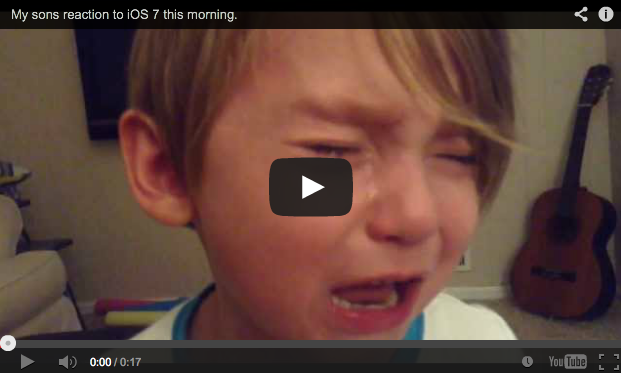 1. Apple Makes People Cry
Android has slowly been taking over Apple’s top spot with consumers as Millennials don’t believe Apple has a soul, and in a sweeping attempt to prove their reputation of innovation, Apple has debuted iOS 7 along with the release of the iPhone 5S and 5C, but has brought users to tears in the process. Buzzfeed referred to the release of the new operating system as “The Actual Apocalypse” and don’t miss this little boy who actually cried over the update. While some reviews are calling the new iPhone 5S “magical” and a “supremely compelling device,” Millennials may not be as thrilled to embrace the new tech after such agony downloading iOS 7. 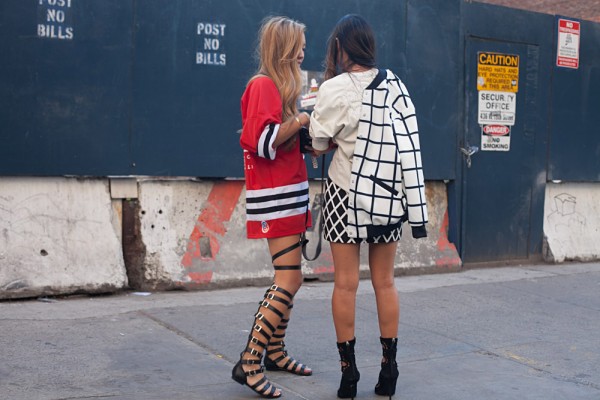 2. Is NYFW Still Relevant?
We covered the three most notable things we learned from this season’s New York Fashion Week, but can’t help but wonder what the experts had to say about it. Don’t miss the week’s oddest quotes from reviewers, equating looks to a “limp rag” and the “Addams family going on vacation to Siberia.” Some fashion insiders predicted the end of NYFW as the runway loses its relevance (as we noted street style seemed as important as collections online), and from our understanding, Millennials will be influencing each other’s fashion choices via blogs and social media over what is passed down by designers. 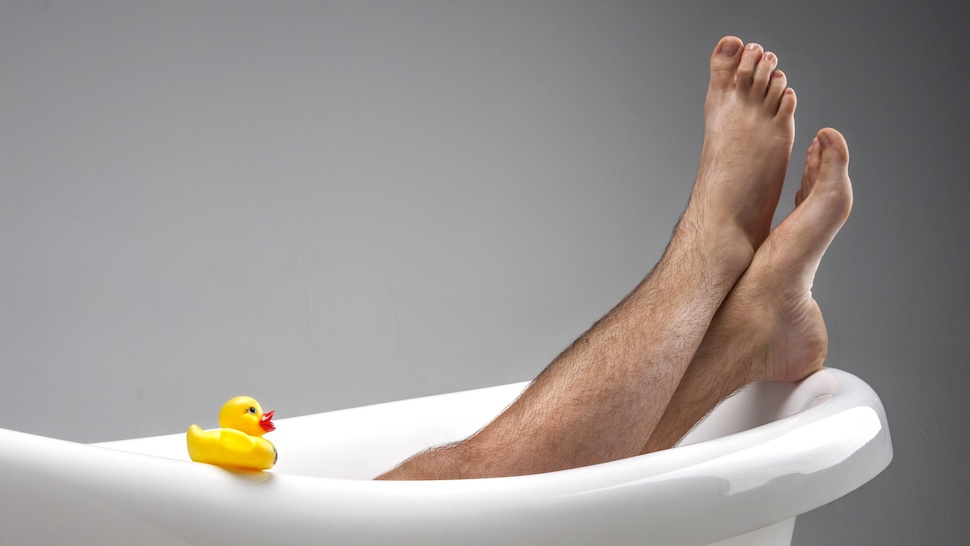 3. What Makes a Millennial Man
Yesterday’s post gave you insight into the mind of a Millennial male explaining the hybrid thinking between the macho-man of the past and the laid-back progressive bro of the present. But don’t miss the new-age trend of young guys shaving their legs. Though some are against it, it’s a niche example of how gender expectations continue to shift. Traditional expectations of males as breadwinners are still around, but the term brohemian has surfaced to describe today’s males who are more sensitive, focused on family, and “growing a really impressive beard and ordering a kale salad for lunch.” 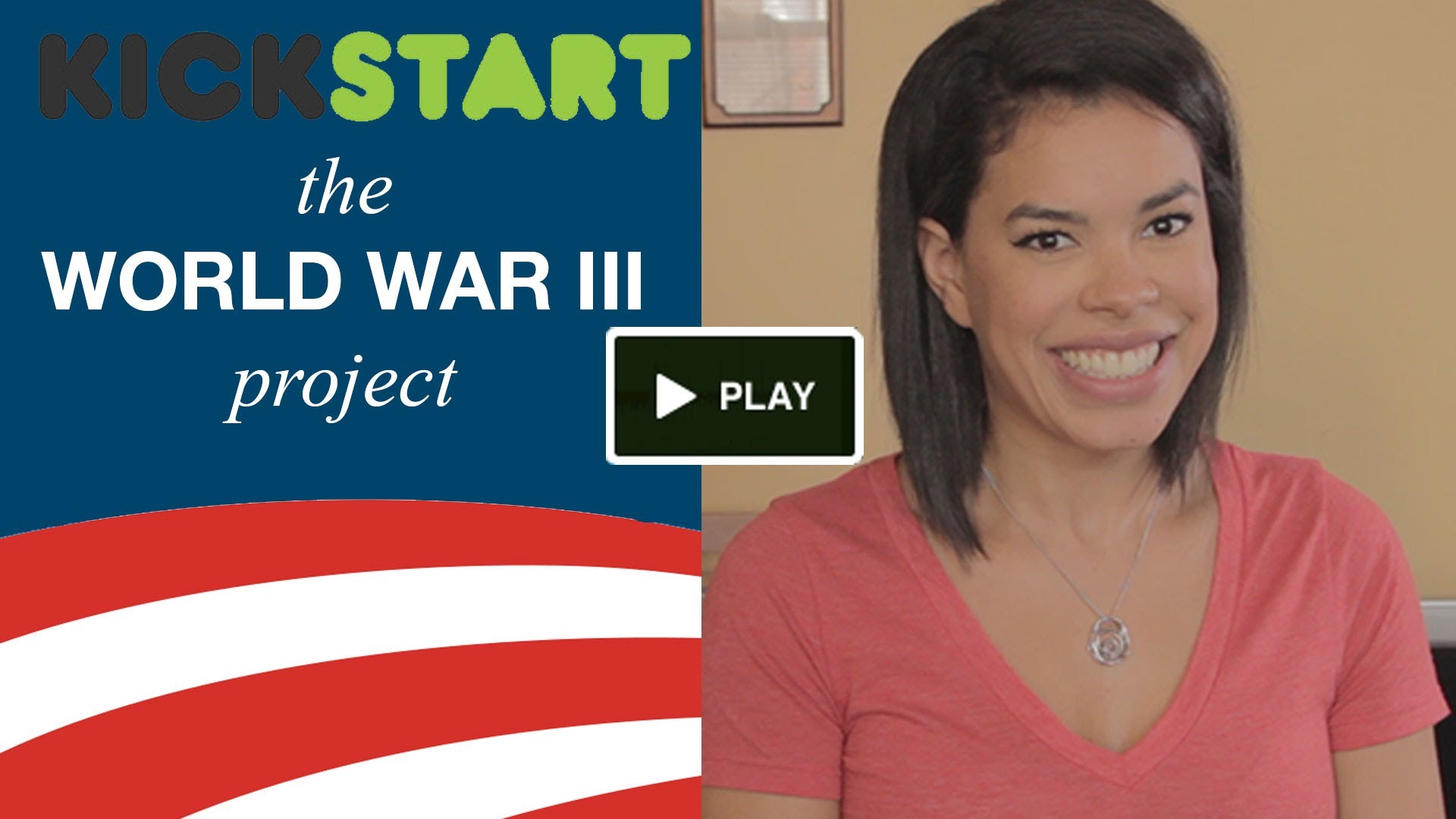 4. The Truth in Parodies
We talked about how Millennials on Thumb feel about the situation in Syria, and don’t miss the viral video from The Second City Network for a Kickstarter campaign to “help fund” Obama’s WWIII. Garnering almost 2.5M views so far, this take on national naiveté shows that Millennials understand world affairs and aren’t as out-of-touch as other generations believe. 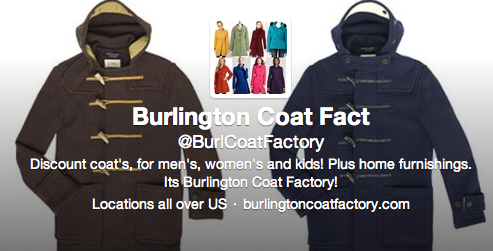 5. Links We’re Passing
This week the fake Twitter account for Burlington Coat Factory (@BurlCoatFactory) was discovered, and numerous sites are asking for the “strange genius” behind the Twitter feed, described as “one-third Google Translate misfire, one-third crotchety shopkeeper, one-third corporate Twitter parody,” to step forward. Apparently Burlington Coat Factory was actually linking to this social stream on their corporate website before realizing the tweets were a parody, making the feed all the more hilarious.