Instagram’s visual community has made it the network most likely to be home to already famous artists who use the app to share bits of their work. But Instagram is also home to some previously unknown creatives who have become “Insta-famous.” For these “mobile photographers,” huge followings and creative influence have led to collaborations with brands like Nike, Volvo, and National Geographic. Many of the most famous and followed Instagram artists have been on the network since it was launched in 2010, and are proof that creative consumers on visual social networks are ones to watch. As new visual networks emerge, the talent pool of digital artists that brands should know grows as well. We’re looking outside of Instagram to some of the other visual networks fostering big talent, and creativity is everywhere. Brands are already beginning to tap into these new sources of artistic innovation, and it won’t be long before campaigns from Vine and Tumblr artists are just as common as those from traditional photographers. Here are three rising artists of this digital visual world to watch: 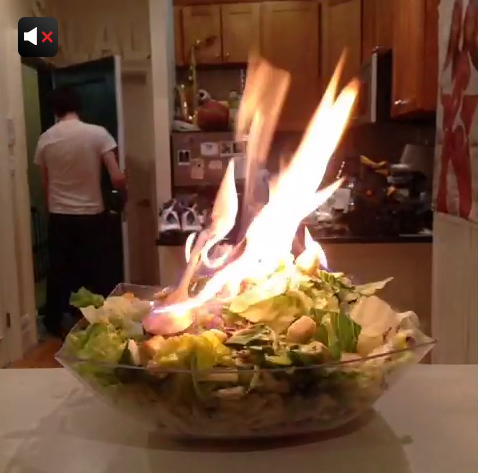 One of Vine’s most popular users, Keelayjam (or Kyle M.F. Williams), is no stranger to strange content. Keelay’s Vines delve into the ridiculous, often featuring cardboard cutouts in strange situations and food being thrown or set on fire. In July, Keelay made headlines for “breaking Vine” when he gave his username and password to his followers and let anyone who wanted to post content to his feed—an experiment he felt was necessary because he was getting too hooked on likes and letting popularity control his video content. At the time, he had 64,000 followers, and many uploaded content to his feed trying to imitate his style or gain their own notoriety. Keelay’s fame has brought brand attention as well, and he has posted sponsored Vines from Yamaha Saxophones, Gatorade and Garnier Fructis.

We talked earlier this year about the rise of the GIF, and its increasing popularity in media, marketing, and the art world. So we aren’t surprised that GIF artists are gaining attention, not for looping up previously existing content, but for creating original animated digital art. Guillaume Kurkdjian is a young French artist whose colorful, clever, and mesmerizing GIFs have earned him a spot in the internet spotlight. On his Tumblr “Bisous les copains,” Kurkdjian posts one animated GIF a week as part of an ongoing 2D art project (he works in other areas of the art word as well). Some of his GIFs receive thousands of notes, and according to The Daily Dot, about half of his creations are featured on Tumblr through the GIF tag. 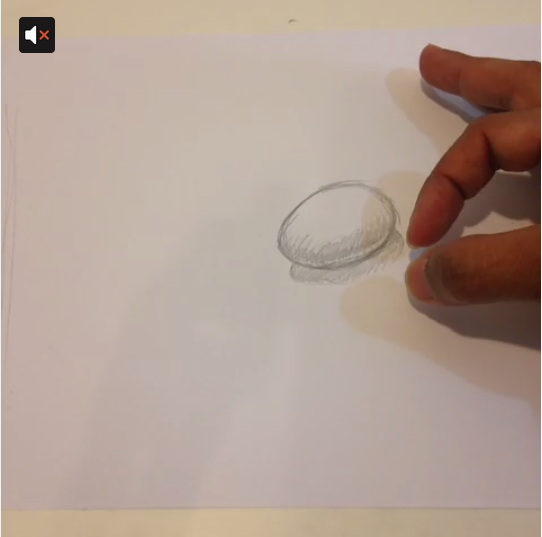 Vine user Pinot is considered a master of  “Vineography,” and his sketched animations regularly land him on top Vine artist round ups; he has been on Vine since its release in January of this year. His profile describes him as an “Indonesian father of a Neverland family” working in Kuwait, and while his feed occasionally features his children, most of Pinot’s work is stop-motion animation. Though his Vines appear simple—most use just a pencil and paper—the techniques that he uses are pure old-school sketching and cinematography work that require hours of pre-production.