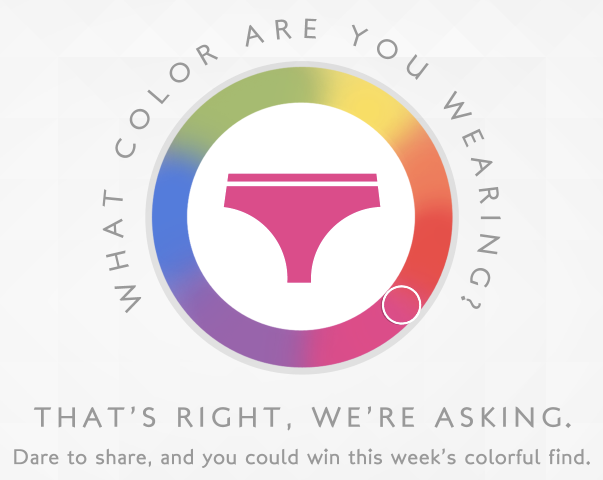 Today’s post comes from Tonia Ries, founder of The Realtime Report and the host of the Realtime Marketing Lab (October 14 in New York), who is weighing in on brands starting conversation with consumers with real time marketing and the benefits of encouraging creative participation.

What do you do when your customers hate being marketed to? One solution, as many innovative brands are discovering, is to ask them to do the marketing.

Most marketers think of realtime marketing campaigns as being inspired by shared events: the lights going off at the Super Bowl, for instance. In that approach, the brands are tapping into an existing conversation, one that could be as big as the Olympics, or as specific as a dialogue between two customers.

But with a little creative thinking—and a sure understanding of your customers and how they relate to your brand—you can create your own event, provide the tools and the inspiration to start a new conversation, and then let your fans take over.

Here are four recent examples of realtime marketing campaigns that were designed to start conversations on a variety of platforms: 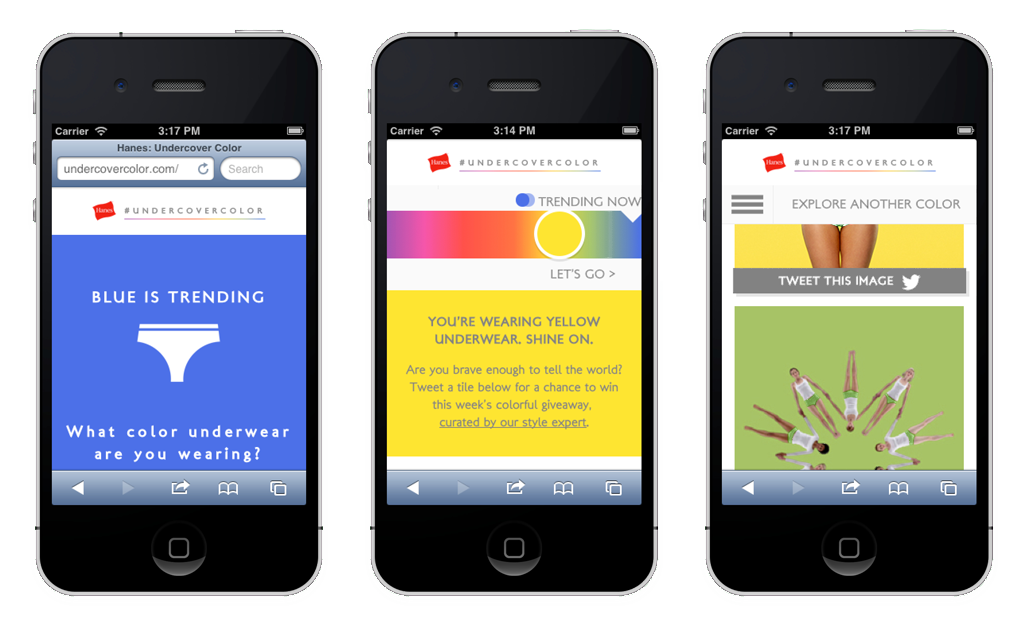 Last month, Hanes asked its Twitter followers to tweet the color of their skivvies to @hanes for a chance to show the world that underwear is something to be proud of, and to win some fashion-forward prizes.

Participants were asked to go to Hanes’ campaign site undercovercolor, and to choose a color from the underwear color wheel, and then select a related tile. Each of these tiles included a funny phrase that participants could tweet out to their followers. Tweets were tracked and used to report trending colors throughout the day, giving the world a realtime look at under-fashion trends. 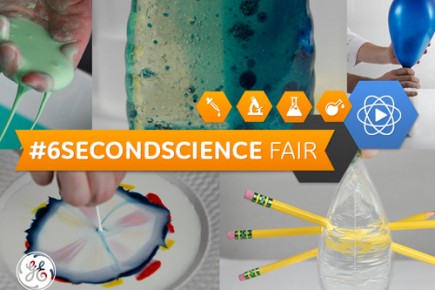 Also last month, General Electric ran a #6SecondScience Fair on Vine, asking participants “how much science can you fit into six seconds?” Over the course of the campaign, which had no prize offering, over 400 videos were submitted to GE’s dedicated Tumblr, proving that if the topic is relevant, fans don’t need a reward to participate. Many of the submissions were very compelling, such as how to move water with a balloon, and how to make a lava lamp, among others. It turns out there are a lot of young scientists who want to share their passion in realtime. 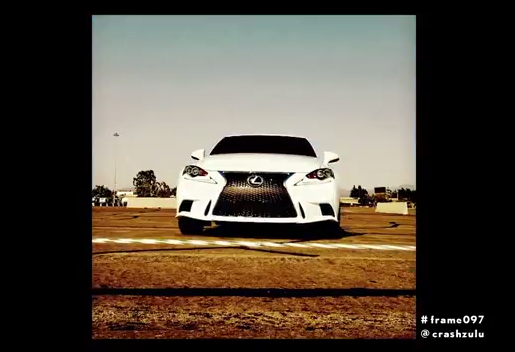 The #LexusInstafilm project is a stop-motion car commercial composed of 350 photos taken – on set – by 212 participating Instagram users. Each photo was hashtagged according to its sequence in the video, and each was given a filter of choice by its shooter. The resulting commercial is a stylish collaboration between amateurs and professionals, and a daring experiment with the Instagram medium. Lexus gained over a thousand followers on Instagram following the #LexusInstafilm campaign, part of its drive to win over the next generation of luxury car buyers.

Coca-Cola has expanded  the scope of its partnership with social music platform Spotify with #Placelists, an app that lets users discover new music based on the Facebook “places” engine (playlist + places = Placelist). Created by developer Pinzler during a Spotify-Coke hackathon in April 2012, the app was built by digital agency MRY. The app’s interactive world map hosts playlists from hundreds of places across the world. The playlists are streaming, adding a sort of live radio, “dropping in” effect to the experience of navigating around the musical map.  Coke’s music-related campaigns are generally targeted at teenagers, whose mastery of social media and content sharing have created a multitude of opportunities for marketers  to leverage partnerships with music companies (like Spotify) to create fan engagement around their brands.

Want to see more examples of realtime marketing in action, and experience the tools that power campaigns like this first-hand? This October 14, I’ll be hosting Realtime Marketing Lab, an event that’s all about letting marketers test-drive the latest realtime marketing technologies, and see case studies of how leading brands are connecting with customers in realtime. And, as a Ypulse reader, you’ll save 20% when you enter code YPULSE at registration.

What kinds of campaigns are you running to engage your fans? 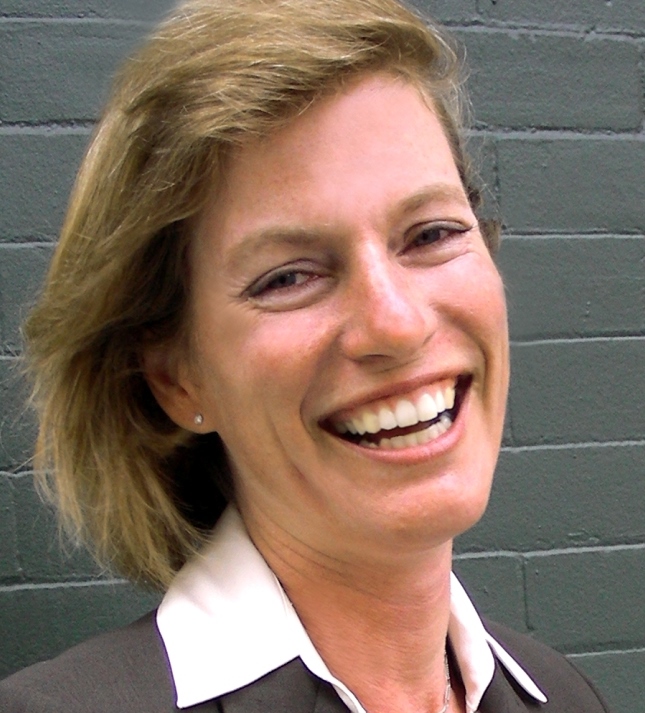