Teens Drive Smart, Or So We Hope 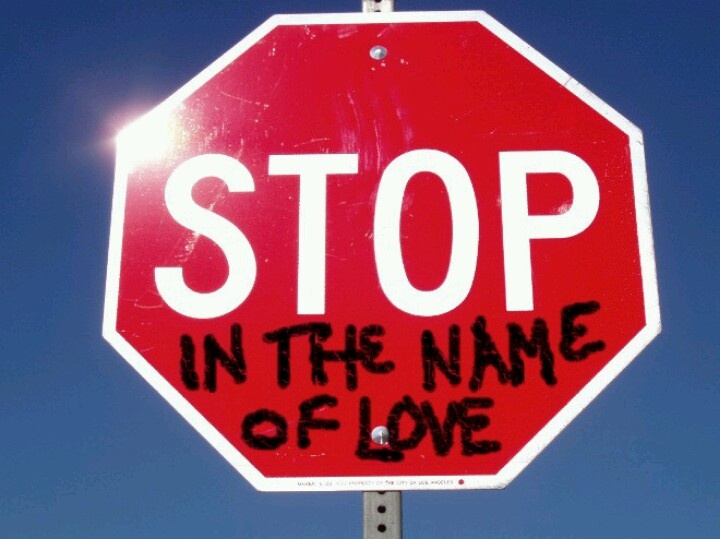 Ypulse teamed up with Bridgestone Americas, Inc. for their national  Teens Drive Smart program and in March of this year surveyed 2,065 Millennials ages 16-21 to uncover what distractions Millennials are engaging in while driving and, more importantly, why. Today’s post gives you a look at some of our findings, and what they mean for teen drivers.

Despite some current beliefs that Millennials are not interested in driving, we found that getting their driver’s license is still a big deal for Millennials. 68% consider it to be a milestone in life and 66% feel that “having a driver’s license means having freedom.” But the freedom driving gives them also seems to mean the freedom to drive distracted. For a generation that has been raised on ‘round-the-clock technology dependence, distracted driving has evolved from fiddling with the stereo to the far more dangerous tech distractions of today. Texting and driving has earned national attention in the last few years, inspiring a Glee plotline and a slew of PSAs, including one in the form of a short film from famed filmmaker Werner Herzog. But despite efforts to raise awareness of the dangers, teens are continuing to drive distracted.

Bridgestone has been involved in teen driving initiatives for the past ten years, honing in on new drivers who require the most education and attention. Angela Patterson, Manager, Community and Corporate Relations at Bridgestone, relays that Teens Drive Smart gauges awareness by “filling a niche in the research to try to really understand why Millennials choose to engage in these behaviors.” The program is also an educational effort to “reinforce what positive driving behaviors look like” among new drivers.

Patterson gave us her expert opinion on distracted driving among teens, relating that although 77% of teens surveyed say they don’t mind being disconnected from the digital world while driving, “they might not mind because it is for a finite period of time.” The data points to the fact that there is a need to be connected because “they continue to engage in these behaviors in such high frequency.” When looking at the distractions young drivers admit to, the usual suspects stand out, and digital interferences are common: 50% of Millennials talk on the phone without a hands-free device. When it comes to texting, 45% of respondents admitted to reading texts or emails while driving, an activity that Patterson notes takes “sustained effort [even] when you’re not driving,” and 37% are sending text messages. While the real threat continues to be texting, we discovered other digital dangers committed by a smaller amount of Millennials: 10% admit to posting on social media sites while behind the wheel, and 20% have taken their eyes off of the road to take a photo, choosing Instagram-worthy scenery snapshots over safety.

To anyone viewing from the outside in, it would seem that Millennials forget how dangerous multitasking while driving can be since most continue to talk and text in the driver’s seat. But we’ve found that this generation is aware of the dangers of distractions: 54% of Millennials feel that writing or sending texts while driving is completely unacceptable and 45% feel that reading texts while driving is dangerous, yet the disconnect between perception and action is palpable as we know they’re still texting, reading, and posting while driving. Interestingly, Millennials seem to believe that analog distractions are more dangerous than digital ones: more than 60% feel that applying makeup while driving is completely unacceptable yet only 25% feel that talking on the phone without a hands free device is. Furthermore, 43% think that applying makeup is more dangerous than texting while driving. This perception of analog versus digital dangers could be contributing to their continued tech use while behind the wheel.

Another major contributor to distracted driving behavior could be the overconfidence of young drivers. While older generations, the media, and even many of their own peers often view Millennials as less than average drivers, they certainly feel differently about themselves. 42% of Millennials rate their own driving skills as above average and 60% would go so far as to claim that their driving is superior to their peers—so not surprisingly only 8% of Millennials consider their friends to be above average drivers.

While this generation might see the distracted driving of their peers as a pass to drive distracted as well, Patterson notes that friend influence could also make them safer. Research has shown that peer-to-peer messaging is quite effective in getting through to teens and they “definitely feel comfortable speaking up to say ‘hey you need to slow down’ or ‘put on your seatbelt’ to a friend or multiple friends in the car.” Bridgestone utilizes the voice of teens through the Teens Drive Smart Video Contest, drawing creative submissions each year that communicate stories with safe driving messages. Texting and driving is still a large theme of the submissions from teens (as it has been for the last seven years), but recently there have been an uptick in videos about drowsy driving, letting the industry know that this is becoming a bigger issue with over-stressed and over-tired Millennials.

What this generation perceives about driving differs greatly from the reality; Millennials are engaging in distracted driving behaviors despite knowing that it’s dangerous. Patterson is confident that “teens can change, they have that ability.”  With outlets such as hands-on driving seminars and distracted driving learning modules available for this generation both on-and-offline, we hope for their sake (and ours) that they can put down their smartphones long enough to get safely from point A to point B.