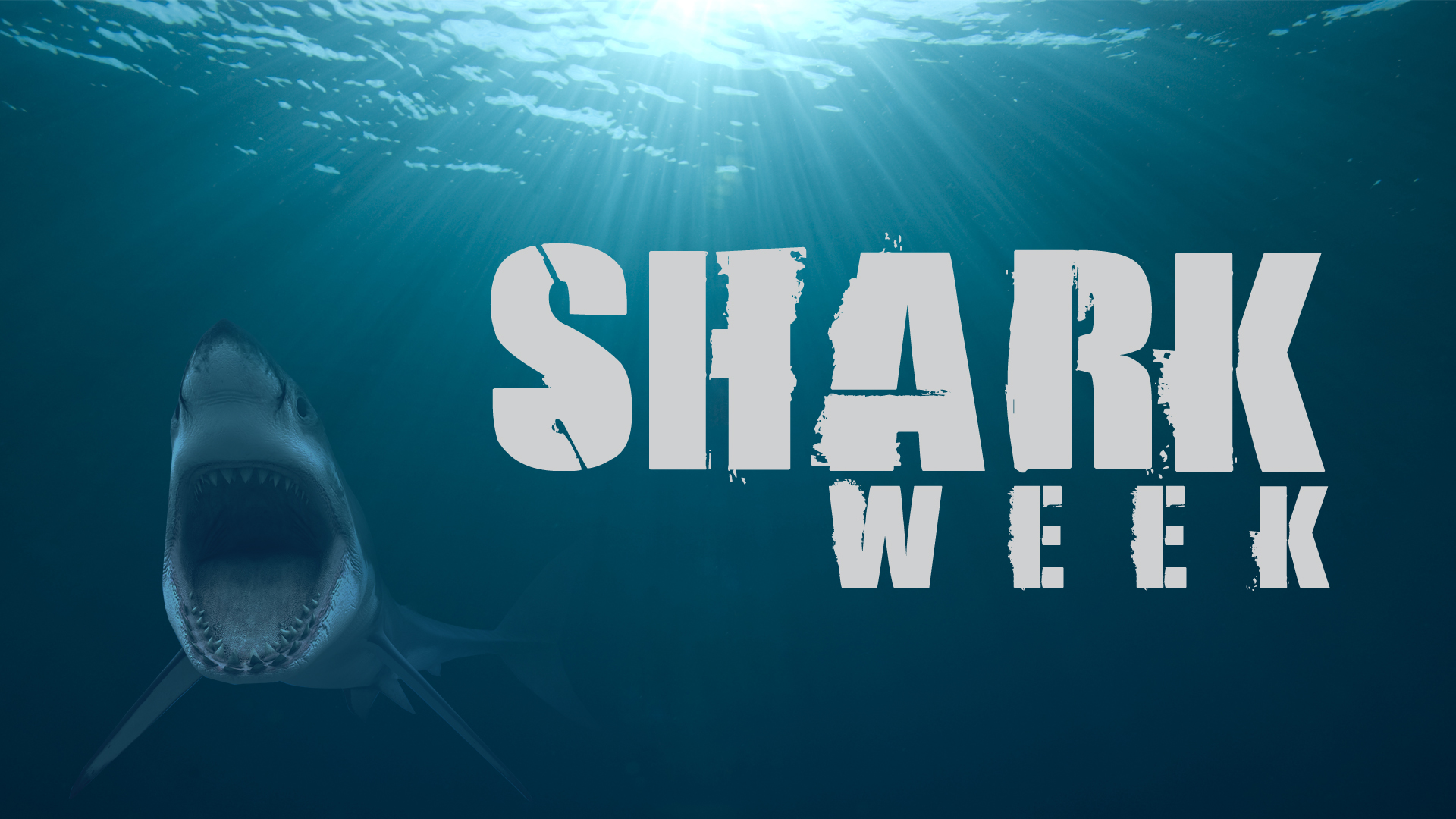 1. Fans Bite Back During Shark Week

This year’s 26th Annual Shark Week on the Discovery Channel started off with less than mega reviews for the first documentary program to air, Megalodon: The Monster Shark That Lives, when scientists weighed in on the undoubtedly extinct nature of the shark. Make sure not to miss the bizarre yet real shark sighting on the NYC subway and the return of the adorable Shark Cat. 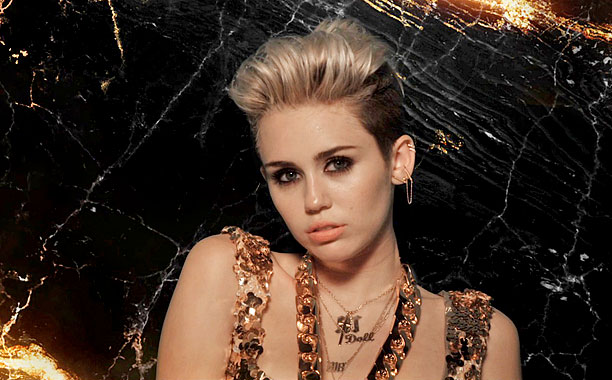 We let you know about the three most talked about music videos of the moment, so don’t miss the newest music video from Chance the Rapper of “Everybody’s Something” off his latest mixtape Acid Rap, a “trippy clip” to get you hooked. Also on our playlist is Big Sean’s “Fire” starring Miley Cyrus, exuding heady sexual vibes in her endless attempt at an image makeover. 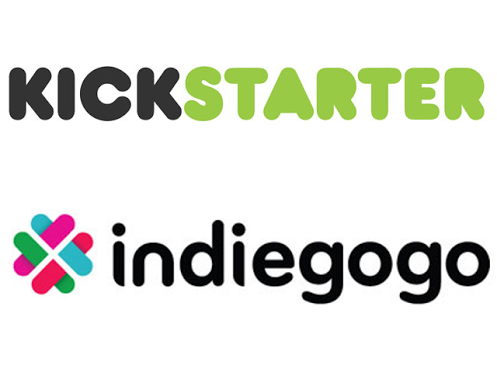 3. Two’s A Crowd: Battle of the Crowdfunding Platforms

Kickstarter has been on our radar lately with fashion innovations and post-funding successes, but don’t miss the battle brewing between popular crowdfunding sites Indiegogo and Kickstarter. Kickstarter seems to be winning since 44% of projects get fully funded compared to an estimated 9.3% for Indiegogo. On the more popular platform, don’t miss the latest project catching our eye, the NFC Ring, a nod to our predictions for the future of password protection. 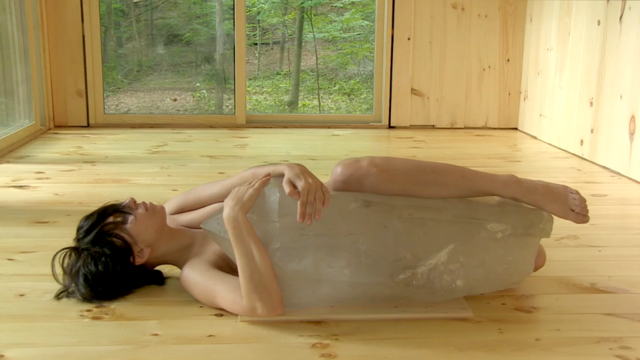 4. What Brands Can Learn From Performance Art

We revealed that Millennials are no longer phased by musicians selling out to commercialism, and in fact, celebrities know exactly what they’re doing. The business of branding is epitomized by Lady Gaga, so make sure not to miss her performance art exercise (naked and blindfolded in the woods) with none other than artist Marina Abramović who inspired Jay Z’s recent “Picasso Baby” performance. 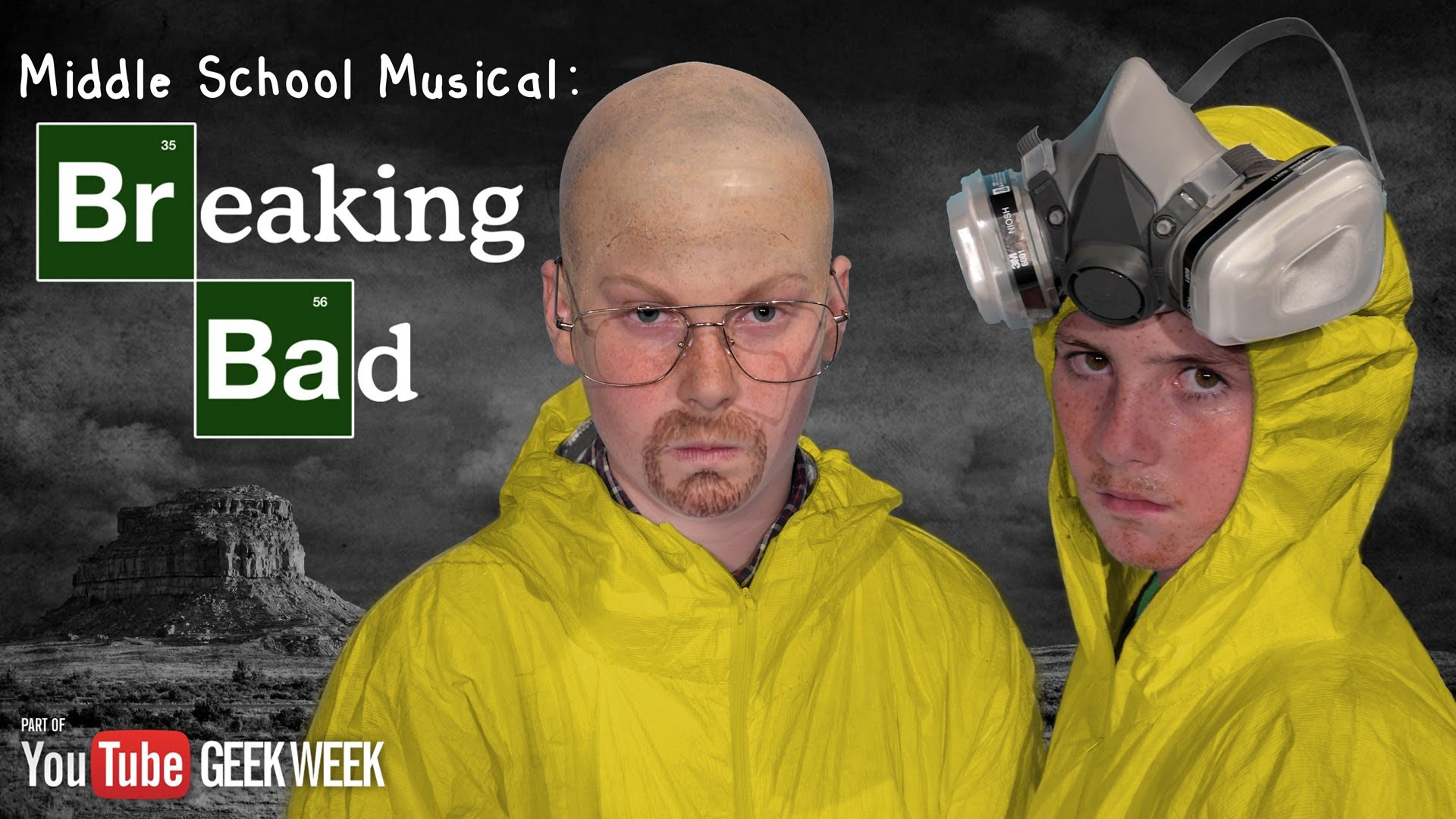 A record 300,000 people attended Lollapalooza last weekend, but don’t miss this hilarious rant from one Millennial about why Lollapalooza is “more unbearable than all other festivals combined, times 10 million.” For actual fans of music and pop culture, check out “Breaking Bad: The Middle School Musical” that puts a G-rated spin on the gritty show. Also, make sure not to miss the audition tape for The Office featuring Millennial favorites before they were big.