There’s No Such Thing As “Selling Out” Anymore 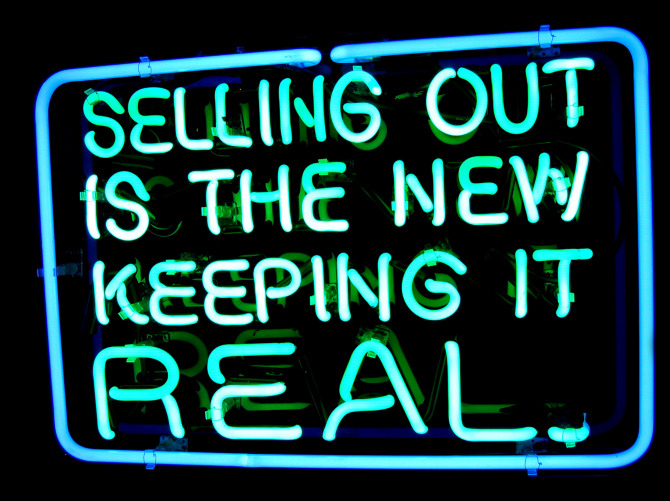 In 1987, when Millennials were young or not yet born, Paul Simon declared that he would never, ever license his music for commercial use. In an interview with David Letterman he said, “There would be no offer that would tempt me. I actually really resent it. They’ve taken the music of my generation, and all this music I treasured so much and they’ve associated it entirely with selling and I actually really deeply resent it…” For Boomers and Gen Xers, the idea of “selling out” was an artistic sin. Artists and fans alike looked down on the commercialization of the music they lived by. Flash forward a few decades and to say things have changed is an understatement of extreme proportions. Millennial artists and fans not only see commercial music use as a norm; they embrace it. Musicians have moved from merely performing and licensing their songs for big brands, to using their images to create products and brands themselves. And Paul Simon? He licensed his music library out years ago, and the whole world heard “Clouds” in a Honda commercial in 2011. The idea of “selling out” is close to dead.

The rise of iTunes, single music library culture, and the playlist mentality has created a group of consumers with a generally broader taste in music. The desire to add to that singles playlist and expand their music libraries has also led to an increased value of music discovery. While many Millennials find out about music through peer sharing, the generation is generally more open to finding new groups and songs through commercials. In fact, Dan Auerback of The Black Keys partly credits the use of their song in a Nissan commercial for their more mainstream success, comparing having songs in commercials to having them on the radio. There are even websites dedicated to helping viewers identify commercial songs. Millennials are aware of how hard it is to “make it” as an artist and so generally don’t fault those bands that do—as long as they like the music. 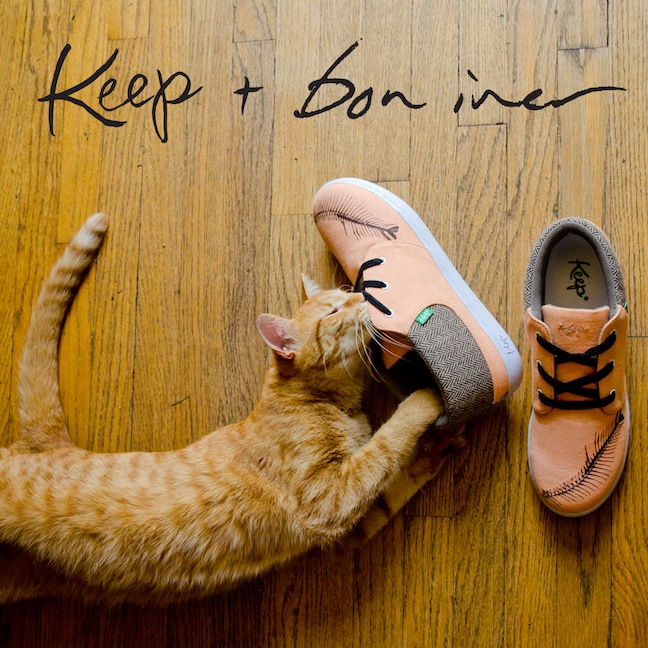 Though the original concept of “selling out” was probably licensing music for commercial use, now that some new artists get their big break through commercials (see Feist as another example) commercial licensing is only the tip of the iceberg for musicians looking to cash in. Creating products and brands that piggyback off of their images and reputations has become widely accepted—and it isn’t just about pop stars making perfumes. Indie artist Justin Vernon, a.k.a. Bon Iver, has designed a limited edition shoe for Keep, even creating a music video for them. Mumford and Sons (one of our videos to watch in yesterday’s post) are developing a branded whiskey. Dave Matthews band sells wine. Increasingly, what would have once been considered selling out on an even bigger scale is becoming common behavior for both established and new artists, and the indie world is as immune to the idea of selling out as any.

Sure, some Millennial artists still have a problem with the idea that their work would be used by a brand. Adele is known for keeping her songs out of commercials, but the truth is that if she did “sell out” there would likely be little negative reaction from her Millennial fans. And she is in the minority. Tyler the Creator has tweeted on several occasions in the past that he “can’t wait to sell out.” The attitude du jour is that getting your music out, making money for it, and exposing yourself to a broader audience is all part of the process. As Macklemore declared after his track “Wings” was used as an official song of the 2013 NBA All Star Weekend, “If there was any trace of irony by “Wings” being one of the official songs…that’s great. That means that we won. The song about consumerism was embraced on a national level, and played to the entire country of sports fans that tuned in. If that’s selling out to you, word. But to me that’s nothing but an all around win.”