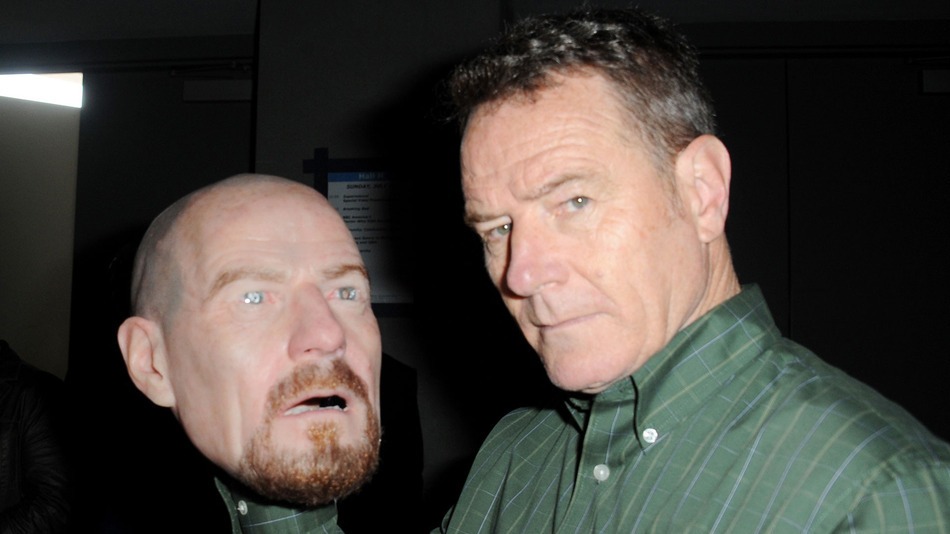 Our post on Comic-Con gave you three of the big reveals of the conference, but don’t miss some of the other major things that happened over the weekend, including Breaking Bad star Brian Cranston walking through the halls unrecognized in a mask of his own face. Or how up close and personal encounters like the “Godzilla Encounter” are what attendees are looking for. 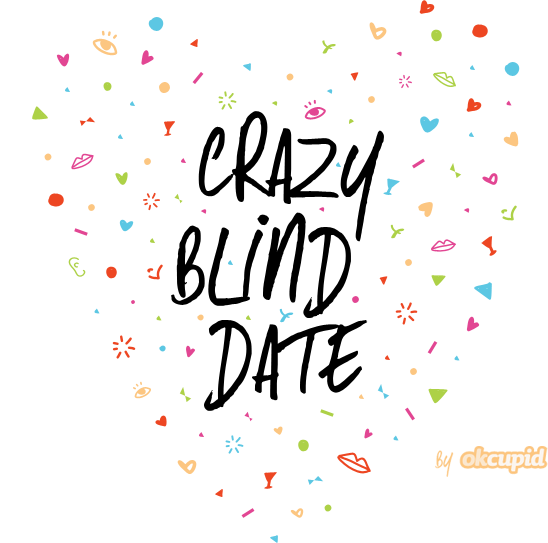 We talked about the rise of group dating services on Wednesday, but don’t miss that OkCupid, one of the grandfathers of dating sites, has also entered the market for Millennials with OkCupid Crazy Blind Date. Users pick a time and a place and the match is made for the blind date, encouraging young singles to be spontaneous and meet up whenever possible. 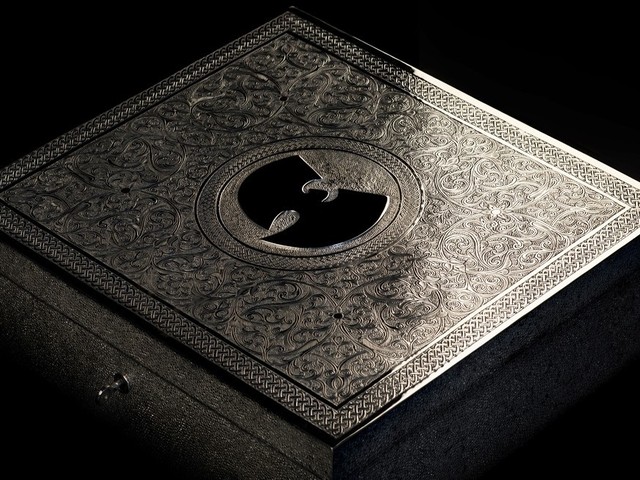 Yesterday’s post on Kickstarter fashion stars featured a handy set of men’s briefs called the Speakeasys, with a pocket to hide flasks, money, or protection. But don’t miss hidden undies pockets for girls: the Boobypack. This sports-like bra, or “fannypack for your boobs,” holds and protects your valuables from excessive sweat and movement, and is available in bright neon colors to make it ideal for young ravers. The project has raised $32,725, passing its goal by 218% with 686 backers. 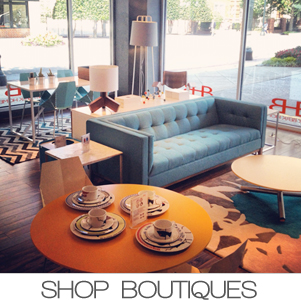 The wedding registry is going through some major changes thanks to Millennial marrieds-to-be. We covered a lot this week, but you shouldn’t miss NewlyWish, which lets users register for local boutiques, restaurants and vendors, bypassing major department stores. Some people though are calling for an end to the wedding registry tradition altogether. They have a point— why can’t we have college grad registries instead?

Chipotle got some major Twitter attention this week for some unintelligible tweets sent out on the brand’s account. The mysterious tweets, which included items like “What is cilantro?” were retweeted thousands of times before someone stepped in to apologize. Now don’t miss the big reveal: it was all a fake marketing hack. We’ve talked about the dangers of faking your own Twitter hack in the past, but it seems like the trend won’t stop. (It should.) Finally, in good fake things news: the internet is going crazy over this fake trailer for Daria: The Highschool Reunion a not-actual-movie about everyone’s favorite cartoon cynic, starring, of course, Aubrey Plaza.