Kickstarter Fashion: Lessons in What Consumers Are Craving 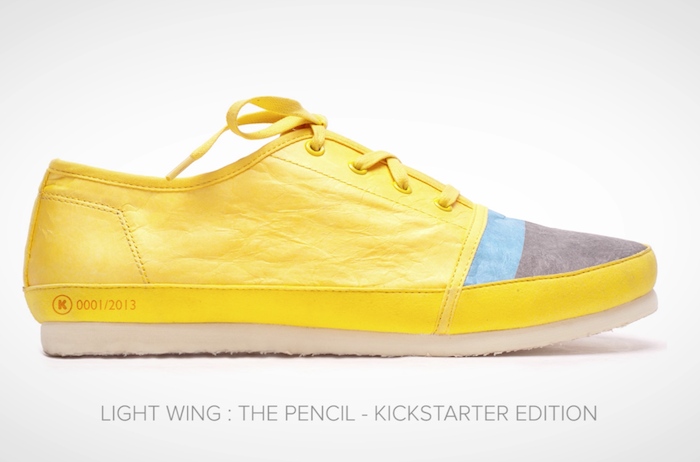 In the short four years it has been in existence, Kickstarter has gained a reputation for launching new tech crazes, empowering fans’ influence in the movie industry and online entertainment, and proving that consumers are looking for innovation in video gaming, games, and publishing. The crowdfunding site may have its share of flaws, but it is an amazing gauge from which to measure what young, empowered, and passionate consumers are looking to spend their money on. But fashion is often left out of the spotlight when it comes to discussions of Kickstarter success stories. It deserves our attention: in 2012 alone, over $6 million was pledged to 1,659 fashion projects, and the top-funded fashion start-ups on Kickstarter showcase untapped markets, consumer needs, and design innovations that could be huge successes. Here are some of the most recent successful Kickstarter fashion stories, and what each tells us about what fashion today might be missing: 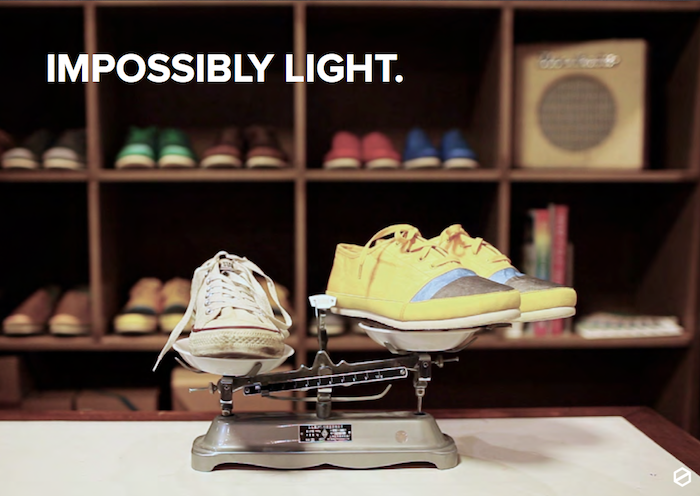 The Unbelievable Testing Laboratory lives up to its name, having taken 200,000 steps, 200+ comfort fit tests, 17 rounds of anti-slip, flexibility, and harmful substance tests, and 57 sole strengths tests following three international standards to make the Light Wing Trainers, shoes made from a paper material called Tyvek. The material was invented in the ‘60s, is virtually indestructible and used today for home insulation. Because of Tyvek, the shoes are “impossibly light.” Weighing less than half a pound, they sell the prospect of walking on air while being completely waterproof and durable, a wow factor for the Millennials who are constantly after the latest tech and styles in kicks. The UT Lab plays up the science angle of their efforts, but also impresses with artistic design and a product for both guys and girls. The unbelievable popularity of the project proves that despite an already full market of sneakers, new technological innovations and products that are meant to last can still majorly attract young consumers. 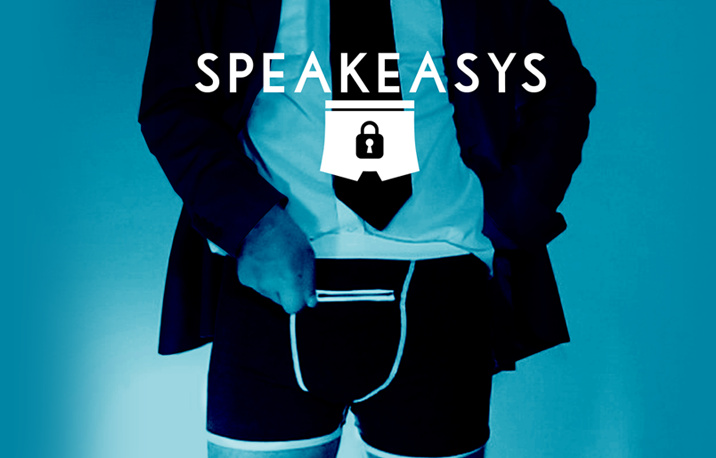 Lest men feel neglected from the recent trend in pocketed bras, a business savvy duo of dudes from USC has introduced the “greatest pair of men’s boxers this side of prohibition,” aptly named Speakeasys, “the underwear with a secret.” This pair of men’s underthings give the phrase “what are you packing” a whole to meaning as the front pocket is built to fit the essentials: a flask, money clip, phone, passport, or protection, for the most responsible of gentleman. The Kickstarter video plays a 1920’s vibe and fuses it with modern day desires of Millennial males to hide their spirits when being “frisked by a bouncer.” After all, they don’t have as much cleavage to stash their flask in as they enter the club. Speakeasy’s messaging and purpose is all tongue-in-cheek, showing that there might not be enough fashion with a sense of humor in the mainstream market.

Considering the amount of tech gear in the market it’s hard to differentiate, but Opus Fresh saw a lack of clothing for the active lifestyle of young adults who require a seamless cross-over from outdoor to city life, or, “adventurewear that doesn’t look like adventurewear.” Finding most outdoor tech gear cumbersome, uncomfortable, and not at all stylish, the duo from New Zealand found inspiration in their backyard, sourcing natural NZ Merino wool for a farm to finish, handmade garment. The line of shirts, cardigans, and heavy weight coats look like they came straight from the J. Crew catalog, but can also be worn hiking the Appalachian. The line uses the tagline “Work. Play. Repeat…Never Settle.” With the campaign site detailing everything from product fit to adventure sports, Opus Fresh speaks directly to Millennials who crave adventure while also climbing the corporate rungs; and is a good case for the hypothesis that young consumers want multi-purpose clothing and items that let them look stylish no matter where they might be. 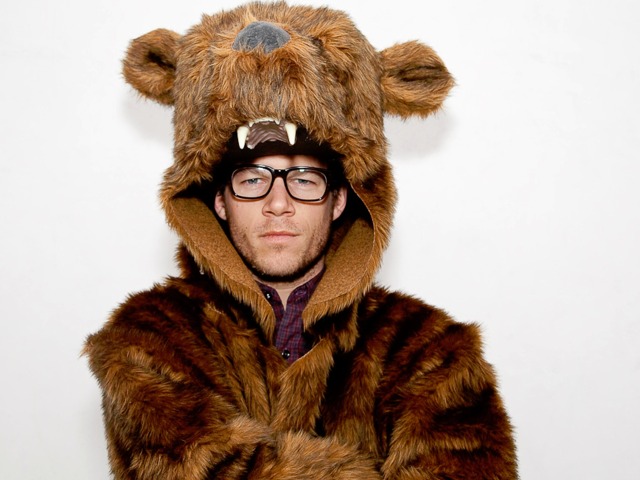 When the team at the Buffoonery Factory LLC set out to find a grizzly bear jacket for Halloween they had two options: cartoonish mascot or real bear. Opting out of both (for many reasons) they hired a costume designer for a professional DIY, spawning word-of-mouth demand and the motivation to create the Griz Coat, a domestically handmade grizzly bear coat, jokingly described as perfect for “Monday morning meetings, most weddings, Tuesday morning meetings, high school reunions, and first dates.” Luckily the hood is detachable for “a more formal setting.” The Kickstarter campaign is executed with a tongue-in-cheek flair targeted at the irony-adoring young consumer, inspiring visions of Macklemore in the Griz Coat in concert or worn by hibernating Millennials in winter months. Griz Coat has since expanded to Wolf and Polar Bear Coats and the Grizulator, a bear paw with finger holes that’s perfect as a college beverage consumption accessory. Escapism is often mentioned as a huge part of Millennial’s entertainment consumption, but is rarely talked about when it comes to their fashion. The success of Griz Coat might just go to show that they’re looking to put a little bit of the ridiculous and fantastical into their closets.