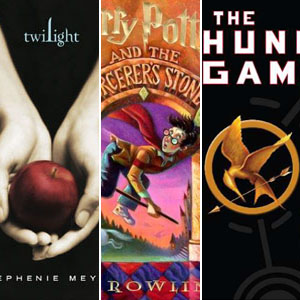 
Could be the next Life of Pi… 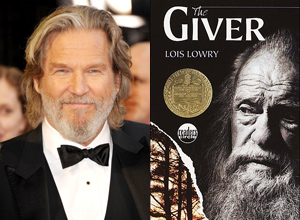 The Giver
This YA novel by Lois Lowry came out in 1994 but is considered a modern classic by many, and has been trapped in pre-production purgatory—until now. Oscar winner Jeff Bridges has been trying to make the book into a feature for years, and will produce and star as the original Giver in the film, which could begin filming late this summer. Brenton Twaites, a young Australian actor who is currently not well known in the states has been cast as the main character, Jonas. (He will also be starring in next year’s Sleeping Beauty adaptation Maleficent, and is definitely a young actor to watch.) Though The Giver is dystopian and dark, the movie won’t likely be as action-packed as Hunger Games, as much of the action takes place in the main character’s head as he lives through memories. Like Life of Pi it’s a one-off book about a male protagonist dealing with some heady and dangerous issues, and has the potential to be both beautiful to watch and heart-wrenching.

Why it could (probably will) be big: Millennials from ages 32 to 12 have all likely read The Giver, and it doesn’t take much searching to find many who list it as a favorite, creating a passionate built-in audience. Emotional attachment to the book is high for the generation, who are reacting to news of the upcoming film with some serious excitement.

Could be the next New Girl… 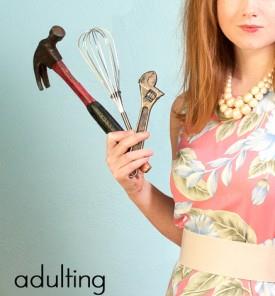 Adulting: How to Become a Grown Up in 468 Easy(ish) Steps
“If you graduated from college but still feel like a student . . . if you have your own apartment but no idea how to cook or clean . . . it’s OK. But it doesn’t have to be this way.” That excerpt, from the humorous advice book, is a pretty perfect description of how many Millennials in their twenties are feeling right now. The book is a humorous and helpful guide to trying to be a grown up, and covers issues from not choosing an apartment based on its proximity to good bars to how to shut down creepers at work. Because it was written by Millennial blogger-turned-author Kelly Williams Brown, the approach is authentic, sympathetic, and perhaps most importantly doesn’t talk down to the generation. Just published in May, Adulting has already been optioned by J.J. Abrams’ company and backed by Fox for development as a TV show.

Why it could be big: If it’s done in a unique enough way, the focus on the comedy of struggling to take on adulthood right now could resonate with Millennial viewers who also don’t feel like they are adults but need to act like they are. To top it off, Happy Endings, which struggled with ratings but had a loyal youth fan base, has been cancelled, leaving a small but passionate audience who are looking for the next Millennial-focused comedy.

Could be the next Hunger Games… 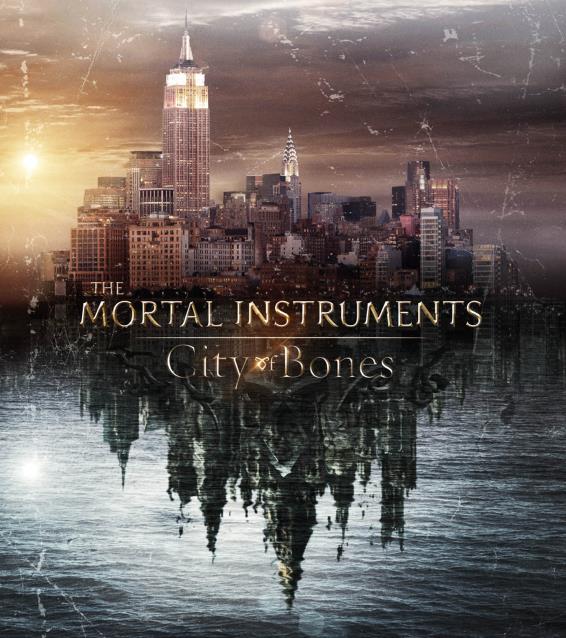 The Mortal Instruments
In this series of six YA fantasy-action novels by Cassandra Clare, a race of angle-human hybrids called the Shadowhunters protect the world from demons and keep peace. One hot August in NYC, Clary Fray is dragged into their world after she witnesses a murder, realizes that she has the powers of an angel hybrid, and her mother disappears. The first book of this coming-of-age dark fantasy series, City of Bones, was on the Times Best Seller list, and readership has remained loyal. The series was optioned in 2010, and the first of the films will be released in late August. The main character Clary Fray will be played by actress Lily Collins. 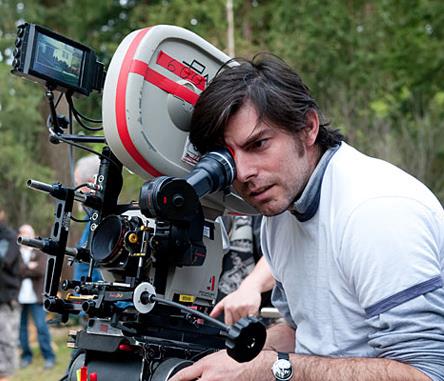 The Young World
After a terrifying event kills off everyone on earth who is not between the ages of 12 and 21, the young inherit the earth. The survivors must rebuild society, and go through puberty at the same time. The first book in this trilogy by Chris Weitz has not even received a publication date, and has already been snatched up by Warner Brothers. The first book should be in stores next year, but Weitz, who directed The Golden Compass and Twilight: New Moon is already working on the screenplay and wrote the series with film viewers in mind. 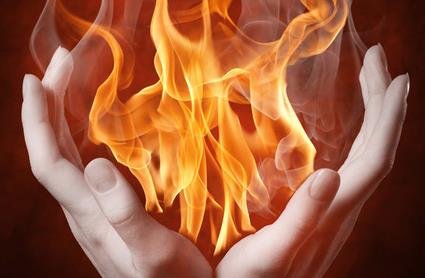 The Fire Sermon
It’s 400 years after a nuclear apocalypse destroyed the world as we know it, there is no technology, and all humans are born as twins. One twin is physically perfect, while the other is mutated in some way and forced to live in settlements, though the death of one twin means the other will die as well. The story focuses on the relationship between a brother and sister twin after he becomes a leader in one of the oppressed settlements. The trilogy (yes, another trilogy) was recently optioned by Dreamworks and is already being hailed by some as a Hunger Games heir, though it likely won’t be seen on screens until 2016.

Why they could be big: It’s unlikely that all three of the series will be smash hits, but the combination of post-apocalyptic settings and youth focused storylines in each along with a hunger for the next big trilogy make each series a potential Hunger Games replacement.