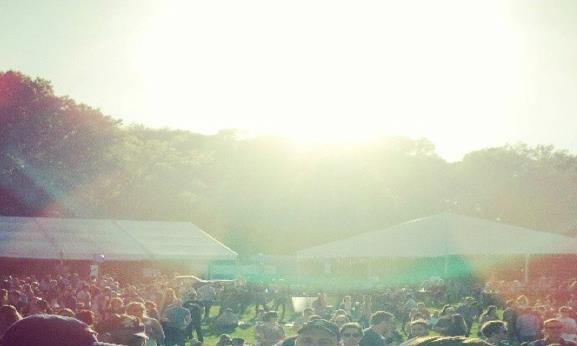 We at Ypulse have been studying Millennials for nine years, quite some time before the current zeitgeist of mass interest in the generation. Yet after years of talking about Millennials, sweeping generalizations and stereotypes are still ruling much of the conversation. We hear it on morning shows, see it on the covers of magazines: all Millennials are entitled, narcissistic, coddled, naively optimistic, and lazy. But the reality, which we see here every day in our research on the generation and in conversations with thousands of Millennials, is that not all Millennials are alike. A group of 97 million people cannot be painted with one brush, and it’s time to take a deeper look at who they really are. We segmented Millennials to get a better understanding of the differences and uniqueness that exists within the generation. Here is what we found: 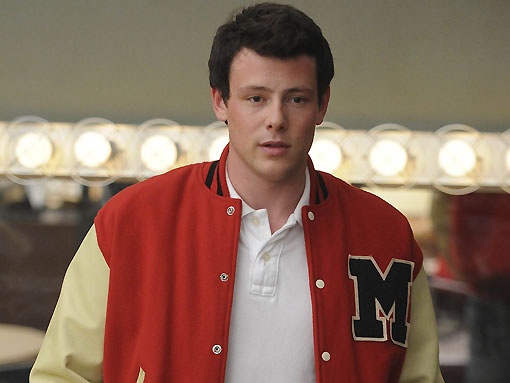 The Supremes: 20% of the population
48% female, 52% male
58% under 21, 72% still live at home with their parents
These social high achievers are striving for success with high GPAs and a big ticket educations. Supremes are counting on that education to get them ahead, and so far it’s working for them. These young Millennials have been less effected by the recession and are slightly privileged, making a little more than their peers, and are more likely to come from higher income houses. They 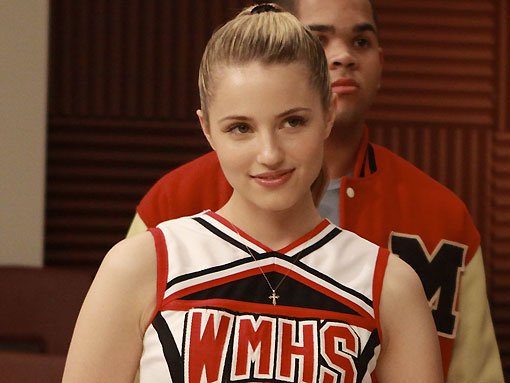 are also a little more self-focused than other groups, concerned with their appearance and being fit. Probably because they care about what others think about them, Supremes are friend-centric. They’re influenced by word of mouth, and counting on their friends’ opinions to guide everything from their style to who they date. But they are not following those friends into anything risky— they’re on the straight and narrow, not rebels or risk takers. 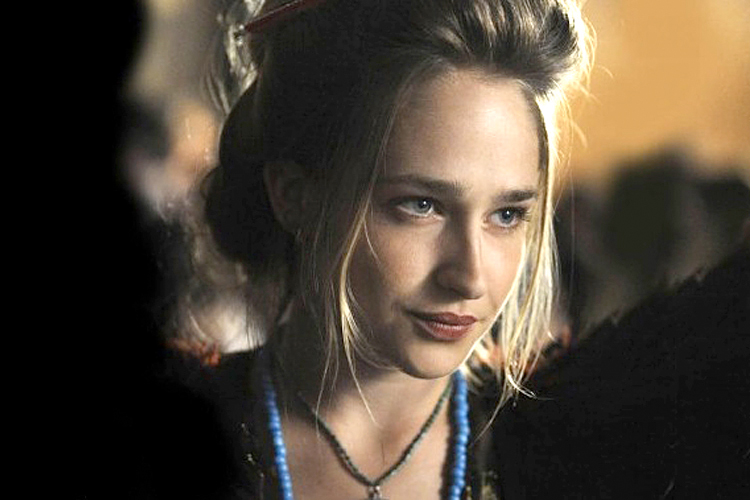 The Alt. Idealists: 18% of the population
55% female, 45% male
61.6% are 22-31, 45% live with parents, 18% live with roommates
Alt. Idealists are the most cause oriented of all segments, environmentally friendly, and devoted to helping those worse off than themselves. These Millennials value individuality, creativity, and tolerance above all, and are independent thinkers. Interestingly, of all groups, they are least close with their families, and don’t spend as much time with them—which could explain why they are the most likely to be living with roommates. While they’re close with their friends, they aren’t as social with other peers like classmates. Their independent spirit impacts their career choices, and they’re least interested in working for a big company, and more likely to want a small or start up experience at work. Alt. Idealists are creative and expressive. They thrive on discovery, exploration and trying new things. They are not following trends, but likely making them and producing their own stuff- clothing, art, content- to express their individuality. Unlike Moralistic Middles, Alt. Idealists are not looking to settle down any time soon. They are the least likely to say that marriage and having kids is important to them. 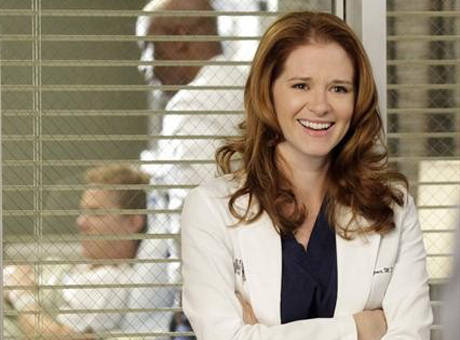 The Moralistic Middles: 23% of the population
58% female, 42% male
39% 25-31, 55% still living at home with parents
This traditional group is slightly older, has strong family values, and more traditional plans for their futures. Moralistic Middles love spending time with their families, and this family-oriented nature keeps them close to home. Though many have the idea that Millennials just don’t care about marriage, this group is ready to settle down. They believe in old-fashioned courtship, are looking for long-term relationships, and are the most likely to want children. Perhaps because they are a little older than Muted Ms and some other groups, Moralistic Middles have the highest amount of debt, and tend to be on a budget. They also have slightly more mainstream tastes, shying away from indie music or trendy styles. But don’t make the mistake of thinking they are boring—expressing their emotions is important to them and they are enjoying the moment, while keeping an eye on the future. 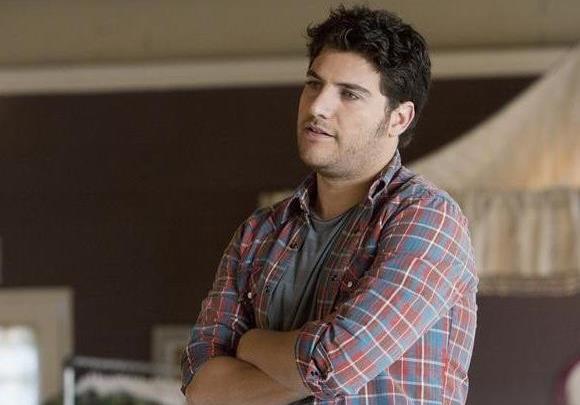 Muted Millennials: 28% of the population
49% female, 51% male
63% under 21, 72% still live at home with their parents
Muted Millennials have been hardest hit by the recession, and are a bit lost. They’re most likely to be currently unemployed and 50% of those who are working say it is “just a job.” They are young and haven’t found their path yet. This is a cautious group, unsure of their futures and their footing. The events of the last decade have made them unwilling to take risks and they feel 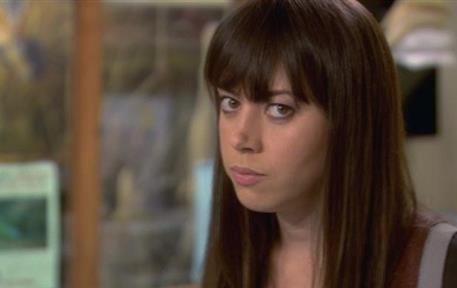 less confident about their points of view than other groups, perhaps afraid to have extreme opinions to protect themselves. Maybe because they don’t have as much in their wallets, or because they are focused on getting their own lives on track, they’re the least likely of the groups to have given to a cause. Contrary to the group-oriented, attention-hungry stereotype of Millennials, Muted Ms have a streak of loner in them. They shy away from spending time with people they haven’t chosen to have in their lives (co-workers, classmates, etc.), and attention and getting famous are not important to them. 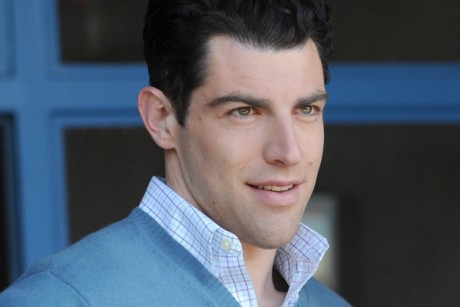 The Beta Dogs: 11% of the population
26% female, 74% male
40% 25-31, 50% live with parents, 18% live at home with parents, 24% live alone
Beta Dogs are a majority male segment that is enthusiastic, passionate, and strong-minded. Their attitudes showcase some of the tensions at play in being a Millennial male today. Though they look for excitement in their lives and crave success, they are least likely to say that working hard and standing up for themselves are important. Their lower inclination to work hard might explain why they are networkers who like to spend time with bosses and coworkers. Beta Dogs also skew Hispanic, and some traditional elements of their background pop up in their choices and preferences: family trumps friends for them, and they are the most likely to be married. But even though some might have technically settled down, they are not all living a settled life. Beta Dogs are active partiers, binge drinking once a week, and want an adrenaline rush. They are also extremely interested in looking good, being stylish, and feeling good. In fact, they are the biggest spenders of all segments, willing to splurge on fashion and luxury and spending more than other groups on food, entertainment, and clothing each month.

*Images used are for illustrational purposes to better paint the picture of each Millennial segment, and are not a representation of every quality in the segment.