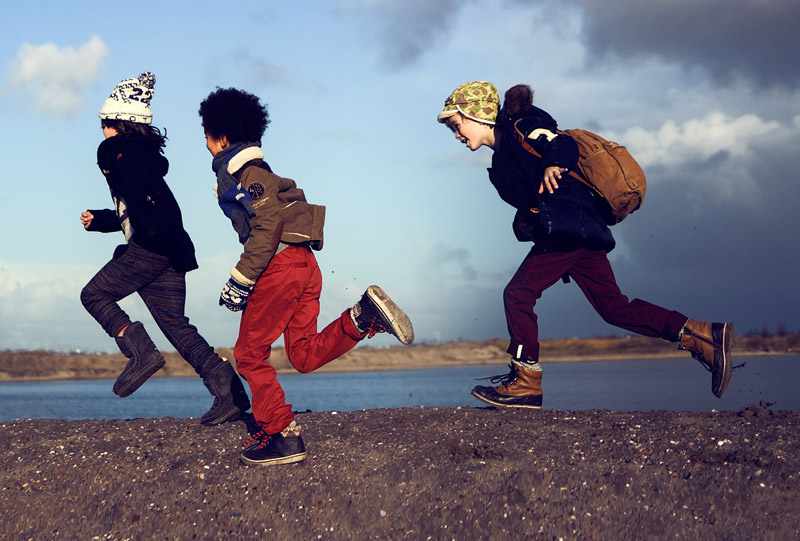 On June 26th, Ypulse teamed up with cultural, generational, and market research experts at the Naming the Next Generation conference to analyze post-Millennials and create a name for them that encompasses both their current state of mind and potential for the future. Consensus from our trusted insiders, and debate over a range of names, led us to a winner: the Plurals. Today, Sharalyn Hartwell, Executive Director of Magid Generational Strategies™, expounds upon the whys behind our decision, how the Plurals is a name that fits the generation both today and tomorrow, and all of the ways that the pluralist mindset and fragmented world are effecting who this generation becomes.

The Why Behind Naming The Next Generation the Plurals

The name Plurals, coined by Magid Generational Strategies™ and decided as the best name for post-Millennials right now by thought leaders at Ypulse’s Naming the Next Generation conference just last week, is a reflection of the fragmentation and lack of majority (or pluralism) that will be a uniquely prevailing factor in their lives. Fragmentation in nine core areas of American society—parenting, families, media, communication, business, politics, religion, education and ethnic composition—is the dominant force currently shaping their view of the world as children. The distinct impact of fragmentation will continue into their adulthood as Plurals manage the transition into a truly pluralistic society.

At the Naming the Next Generation conference, fragmentation in parenting and families was a key area of focus. Long gone are the days when Baby Boomer parenting prevailed with its focus on children as a group and trust in institutions, businesses and society to act in the best interest of all children. Instead, Gen Xers, the primary parents of Plurals, focus on what’s best for their own child, resulting in individualistic and overprotective parenting. Lenore Skenazy, author and founder of Free-Range Kids, emphasized how living in an “expert” society, where parents are constantly bombarded with mixed messages about all the ways they aren’t measuring up, breeds this kind of frenetic parenting.

On a larger scale, the fragmentation of families was further illuminated on the day of the NTNG conference. That day, June 26, the Supreme Court made its landmark ruling, effectively increasing the number of states permitting same-sex marriage to 13, which represents 30 percent of the American population. The growing acceptance and allowance for different kinds of families is just another way that the post-Millennials will see a world where there is no one norm, but many.

Fragmentation in communication, media and education was also a frequent theme among the trends and research presented at the conference. Craig Swanson, owner of Toniq, highlighted how today’s tweens have always lived in online communities, forcing them to compete to make their own voice heard above the sound of the masses. Neil Howe, one of the authors credited with coining the term Millennials, pointed out the increased fragmentation in education—from the remarkable return of ability grouping in classrooms to the growth of Waldorf Schools. Swanson and the Ypulse team also illustrated how technology furthers that fragmentation by enabling anyone, but especially Plurals, to learn anything they want with a few clicks of a mouse or taps on a screen.

And finally, Plurals themselves are fragmented. They will be the last generation in America to have a Caucasian majority and they will be the first generation to become pluralistic, or have no ethnic majority.  That time is rapidly approaching. This week California announced a demographic milestone—the number of Hispanic residents now equals the number of Caucasian residents and will become a plurality in 2014. In her NTNG presentation, Jane Gould, VP of Consumer Insights at Nickelodeon, highlighted that in just six years, less than half of 6- to-14-year-olds will be Caucasian. Current Census projections also predict the entire American population will be less than 50 percent Caucasian in 2042, although Magid’s analysis suggests that could be earlier.

The fragmentation among Plurals extends beyond their ethnicities. In our research, and the research of others, it is evident Plurals have a very strong sense of self. It’s more than just confidence. It’s a continued effort to be an individual and a pride in what makes them unique. Yet, amidst this individualism, Plurals remain true to their Adaptive generational type and will be consensus builders. At its core, the Plurals—who they are, what impact they will have on American society and their moniker—embodies one of America’s founding principles, E pluribus unum, or “out of many, one.”

And, so it was indeed poetic that from the many names debated and evaluated for the generation following Millennials, Plurals emerged as the best one. 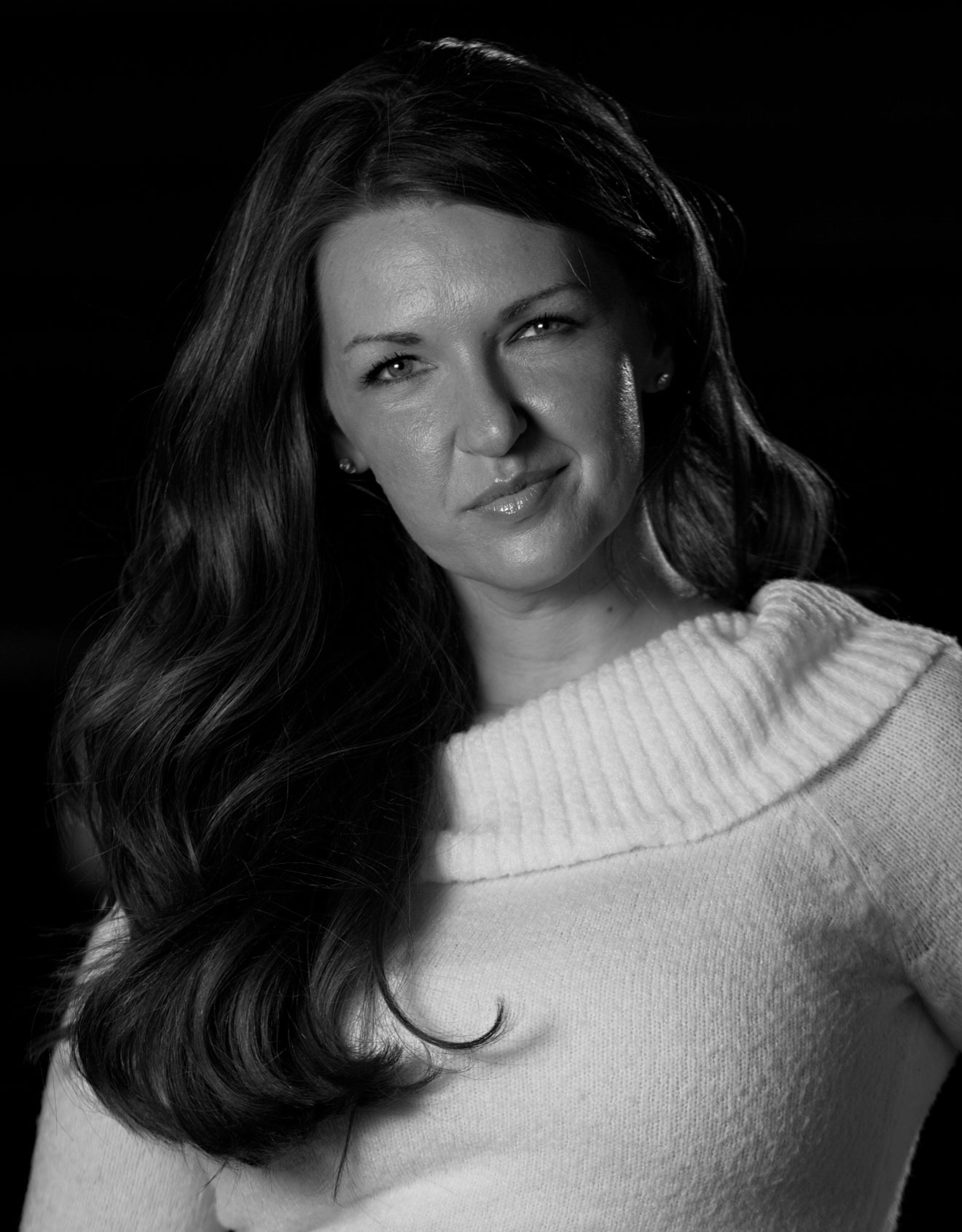 Magid Generational Strategies™ first publicly introduced the Pluralist Generation in April of 2012 with the white paper “The First Generation of the 21st Century.” When Sharalyn joined Magid in 2010, she was already a well-known generational expert and Millennial voice as a national columnist writing about Millennials for an online newspaper.  She leveraged her column and professional experience to start her own consulting business to help companies showcase their brand to the coveted Millennial demographic. Since joining Magid, Sharalyn has broadened her expertise on Millennials to include Baby Boomers, Gen Xers and Plurals, members of the newly-named generation following Millennials.  At Magid, she consults with helping Fortune 500 companies to develop more effective communication and marketing strategies by utilizing generational insights.