Christmahanakwanzika in July: What Disney Has Planned 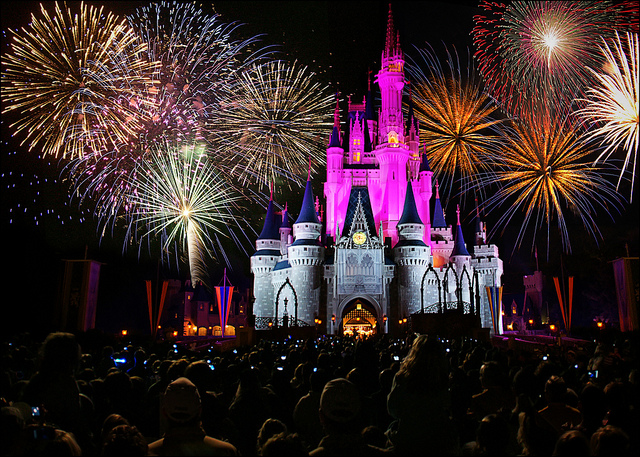 Few things can bring generations together like the holidays. We might be creeping up on the 4th of July, but we’re already seeing sneak peeks of what smart brands will be bringing to the table this winter holiday season. We’ve had a chance to get a glimpse of what Disney, a brand that manages to appeal to Plural, Millennial, Xer and Boomers all at once, is prepping for holiday 2013. Though Millennials are aging up, the Disney brand has created new ways to connect with both the older and younger ends of the generation, strengthening nostalgic aspects while updating their digital appeal. Today we’re exploring the new look, feel, and tech behind the most recent pieces of Disney magic. 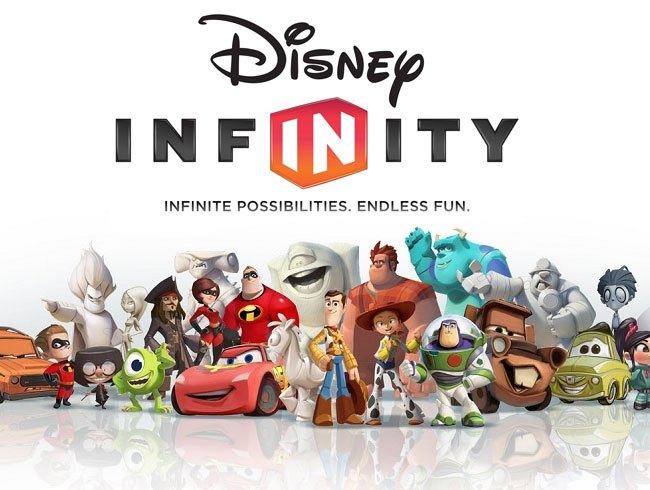 Disney Infinity Custom Gaming
Combine physical action figures of your favorite characters, completely customizable video features, and collaboration in an online gaming community and you have only a brief description of the scope of Disney Infinity. Two modes of play allow the user to switch between the Play Set, where traditional gaming systems are utilized assigning games to specific characters, and the Toy Box, where users can literally create their own world. Functioning much like Sims in the build-your-own-everything aspect, this interactive mode of play allows users to pull sky, land, weapons, player moves, sound effects, and challenges from different areas of the Disney spectrum to incorporate them in a wholly customizable game. For instance, you can build a castle as Sully with Jack Sparrow’s sword in the underwater Finding Nemo landscape, or browse even more obscure characters that invoke nostalgia for older Millennials. These differentiating aspects of Disney Infinity pinpoint the desire of Millennials young and old to have a unique experience. 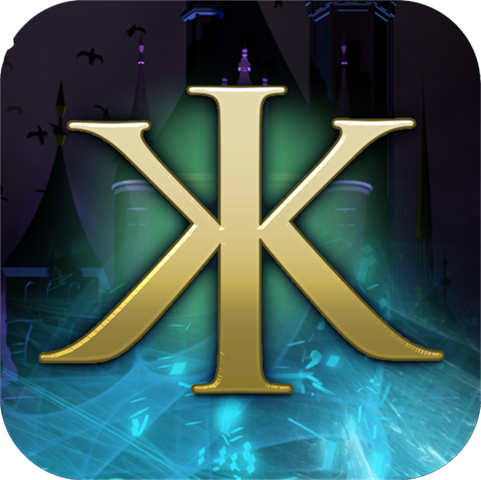 Kingdom Keepers Fan Fiction
Ridley Pearson, author of The Kingdom Keepers young-adult series, took note of his loyal readership and embraced the growing trend of fan fiction, inviting the series readers to contribute to the 7th and final installment. Using the app Kingdom Keepers Insider, Pearson posts a chapter and outline each week for his 20,000 plus following to vote on the content and re-write it. He reads the submissions for ideas and chooses certain fan fiction to include in the finished book. Utilizing fan fiction in the final Kingdom Keepers book creates a fervor of anticipation for fans to see their own ideas and writing in print and is a nod toward the future of young-adult literature. 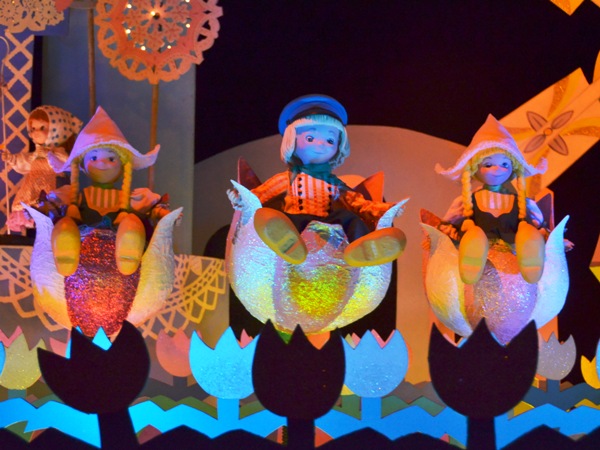 Collecting ‘It’s A Small World’
Every Millennial that has ridden on the “It’s a Small World” ride in Disney World’s Fantasyland has first, never gotten the song out of their head and second, wanted to get out of the boat and onto the glittering global sets that are decorated in every detail. This holiday, dreams come true with the launch of Small World-themed dolls. These collector’s items represent their countries of origin, singing the famous song in both English and their native language. For Millennials who value having a tangible part of their childhood to interact with for years to come, the collector’s dolls will be a cherished item, so long as the song isn’t on constant play. 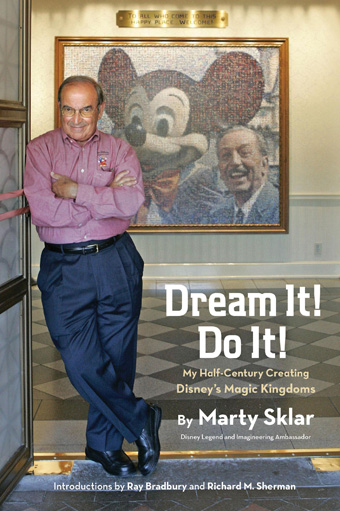 The Magic Kingdom as Never Before Seen
Nowhere in the digital information mecca are there secrets behind the making of Disney World like Marty Sklar’s. Known as “the kid” for once being the youngest member on Disney’s creative team, his career has spanned since the first park opened in 1955 to his retirement as principal creative executive of Walt Disney Imagineering in 2009. Sklar became Walt Disney’s literary right hand man, and his new book Dream It! Do It! My Half-Century Creating Disney’s Magic Kingdoms gives an exclusive behind-the-scenes view of Walt and the Disney creative process from the ultimate insider. Inside information is social currency for Millennials who are hungry to be let behind the curtain.