The face of media is changing because everyone today can be a video star. As MTV star and filmmaker Andrew Jenks declared at our Mashup conference last week, “You can research, produce, edit & broadcast for literally nothing nowadays. That’s unheard of.” The world of online-only series is a fascinating mix of low to high production value, known names and complete unknowns, continuous storylines and one-off rants. Some, like Burning Love, 7 Minutes in Heaven, and Blue, feature big stars playing with the online format. But just as many, if not more, star the young and internet-famous; people who have never been on TV or in a movie, but are making their livings through their YouTube channels and vlogs. Many balance a constant and savvy combination of YouTube, Twitter, Tumblr, and other networks to foster and grow their fame, and help to tell their stories on multiple levels. 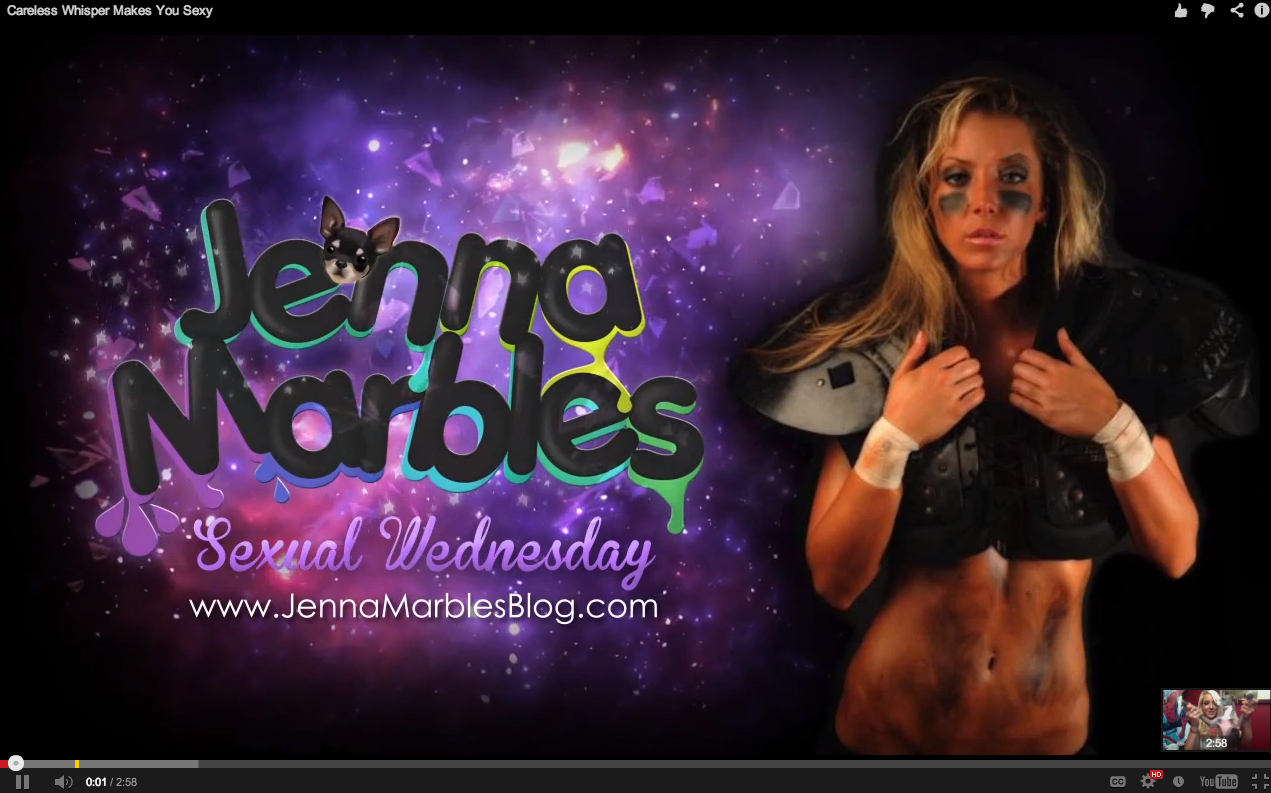 Jenna Marbles
9,670,548 subscribers
Jenna Marbles (real name Jenna Mourney) was working several jobs to make rent when she posted a video in 2010 of her transformation from “ugly” to “attractive” that went viral— and the rest is history. The short videos she posts to her channel every Wednesday are a mix of impersonations, rants, tutorials, and occasionally glimpses into her personal life. Jenna is weird, brash, pretty, loud, silly, and smart, and her viewers are hooked. She’s been profiled in the New York Times, who reported that 75% of her viewers are girls ages 13 to 17. Despite a rapid spike in attention and a huge following over the last three years (her video “How to Trick People Into Thinking You’re Good Looking” has over 52 million views) Jenna continues to film her videos in her house, just her and the camera. Which may be part of her appeal in the first place— no tricks, no big budget, just a relatable but talented girl being funny and real. 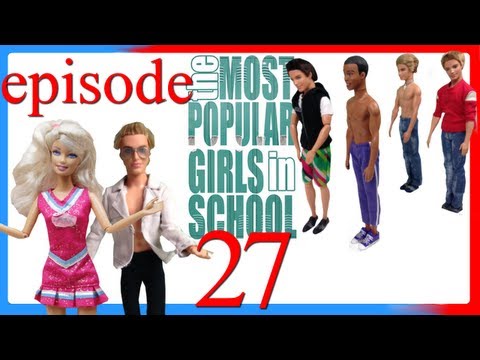 The Most Popular Girls in School
477,402 subscribers
This stop-motion show chronicles the drama and rivalry of the most popular girls at Overland Park high school—and all characters are played by foul-mouthed, fueding Barbies. The weirdness (and dark humor) of the series is a huge part of its appeal. Think a low-budget, somehow more crude and crass, serialized version of Mean Girls, Heathers, and Skins. The show has been covered on Buzzfeed, Thought Catalog, and Know Your Meme—sure signs that you are internet famous. Though it started in 2011, the popularity of the show has spiked this year and the official Tumblr for MPGIS (as true fans call it) collects the hundreds of GIFs and images that fans create in homage of lines and characters they love. Fan involvement is vital to the show’s life: they recently got funding for season two of the series through Kickstarter, and the creators of MPGIS are currently holding a tee-shirt design contest to feature their fans’ creativity. 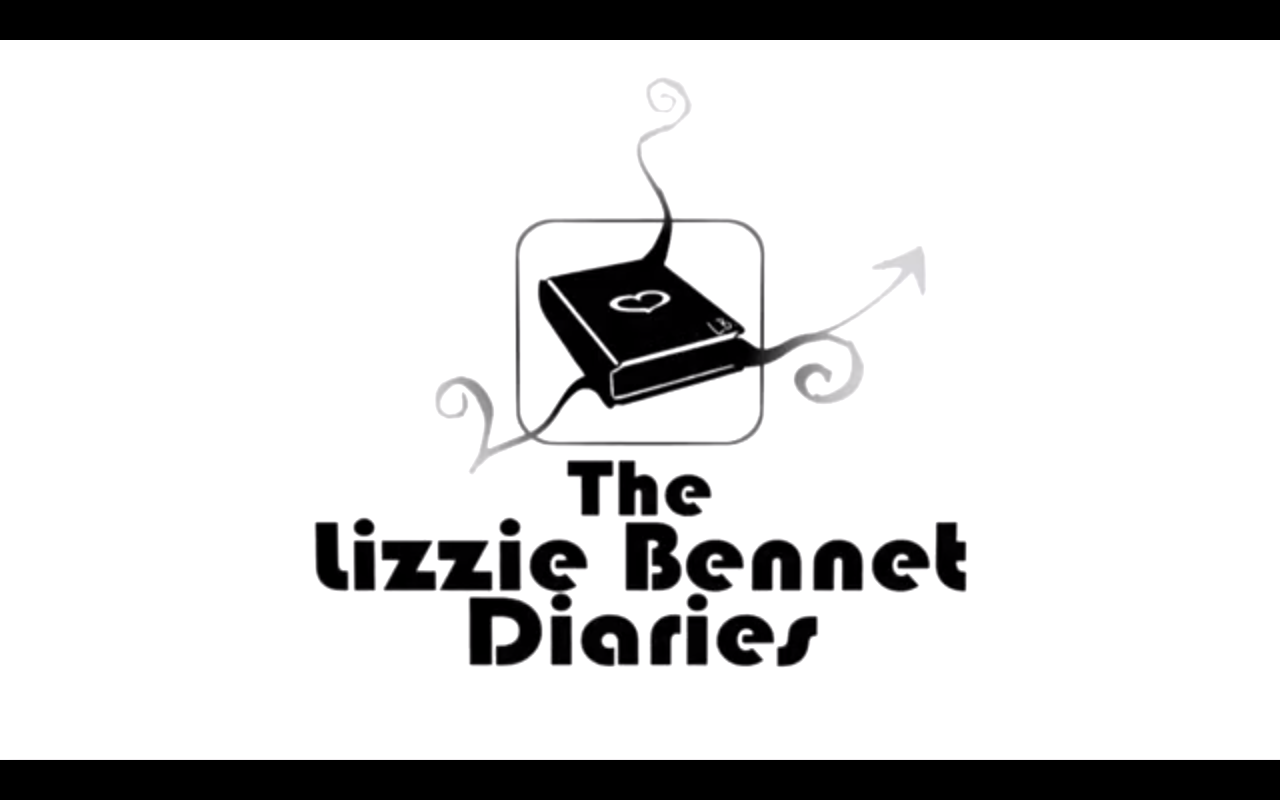 Lizzie Bennet Diaries
208,496 subscribers
Clueless was Jane Austen interpreted for modern-day movie viewers in 1995. It only makes sense that one of the most popular modern-day interpretations of Austen today exists as an online-only series. The Lizzie Bennet Diaries is Pride and Prejudice retold as a video diary by Lizzie herself, chronicling her time in graduate school, her relationship with her best friend, sisters, and marriage-obsessed mother, and of course her romantic life. Darcy is a hipster, who Lizzie of course hates. During the course of the show’s run, Tumblr, OKCupid, a fashion blog, and Lizzie’s personal Twitter helped to tell the story of her life, creating a multi-dimensional experience for viewers. After 100 episodes, The Lizzie Bennet Diaries ended in March of this year, but that does not stop new viewers from watching, and the numbers for each post continue to grow. Several commentors say they have watched all the episodes in one day. (44% of our Pulse respondents say that they watch online series by binge-viewing.) The series is being brought to DVD thanks to a Kickstarter project funded by fans that raised $300,000—making it one of the top funded video projects on the site. 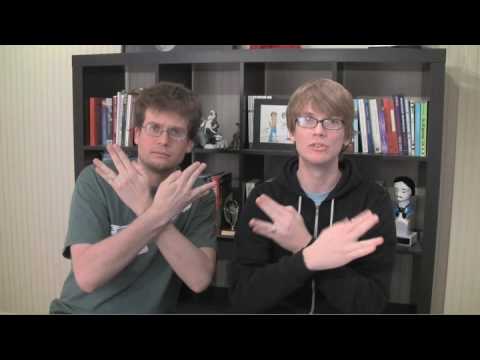 VlogBrothers
1,253,707 subscribers
Actual brothers John and Hank Green star in this video blog series that covers everything from trivia to random thoughts and recorded diaries. They may not have reached Jenna Marbles levels of subscribers yet, but don’t let that fool you—their popularity is growing. A recent episode showed Hank travelling to appeal at LeakyCon in Portland, where the audience greeted him with screams. Nerdiness is a virtue to VlogBrothers and their followers, who are referred to as NerdFighters. The brothers close their show with their catchphrase, DFTBA, or Don’t Forget to Be Awesome, and throw a hand sign that is their version of the Vulcan salute. The Green brothers are prolific in their content creation, and have several sub-channels, including a game show and an educational channel called Crash Course!, which was funded by YouTube’s original channel initiative and has almost 800,000 subscribers. 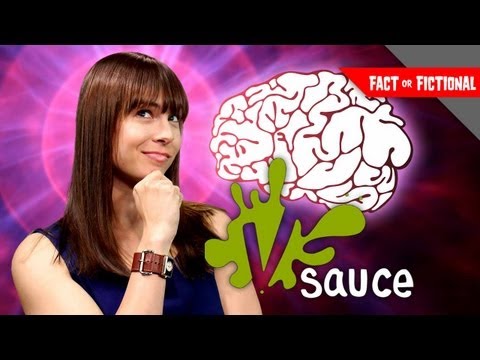 Vsauce
3,912,916 subscribers
What if the sun disappeared? What would be different about a baby born in space? Why did the chicken cross the road? Vsauce answers all these questions and more. The channel is actually a compilation of a number of YouTube shows created by Michael Stevens and other YouTube creatives, but the main channel’s episodes each focus on answering a question, like the recent “What is the Shortest Poem?” Topics of the questions range from the existential to the ridiculous. Mostly educational, Vsauce has a reputation for being thoughtful, scientific minded and smart. Although it originated as a gaming subculture center, the channel has evolved into a bigger online-media empire. Since 2010 Vsauce2, Vsauce3, and WeSauce have been launched.

* We’ll be continuing our online-series round up by looking at the video game focused series you should be watching next week!