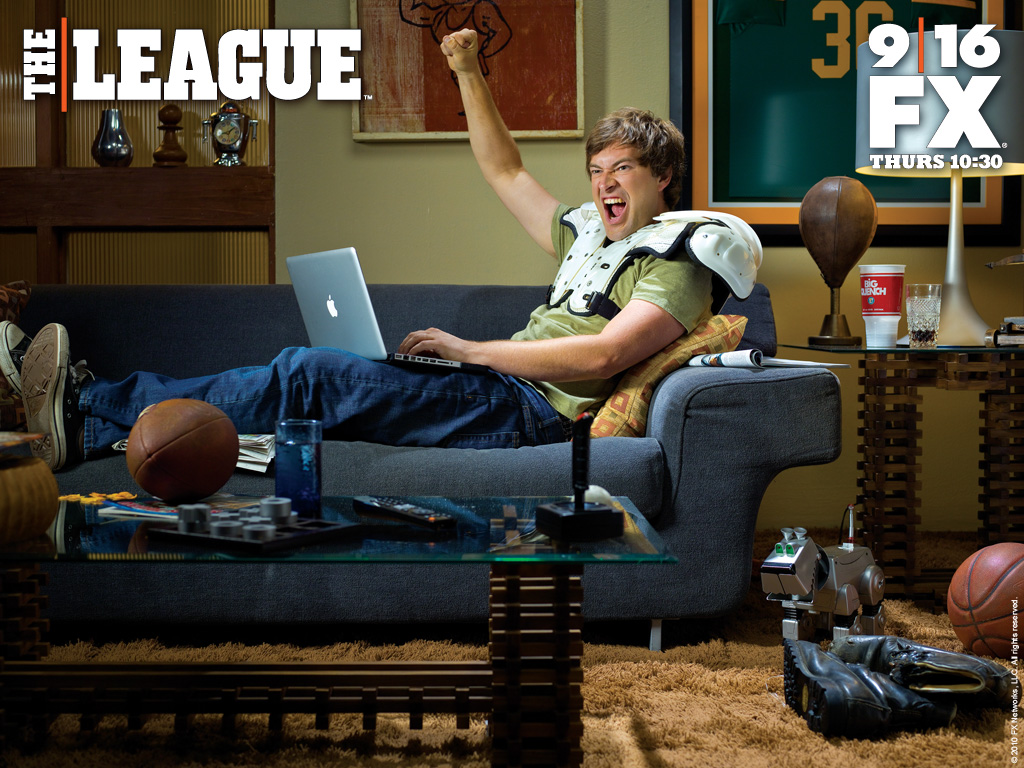 Fantasy sports have become a huge trend among Millennials. The fantasy arena is no longer focused solely on football, and entices even those who might not necessarily be fans of the sport they are fantasy-managing. Today’s post comes from Youth Advisory Board member Andrew Cothren, giving us a play-by-play of the reasons behind the rising appeal of fantasy sports for Gen Y, and the different real life connections it allows them to live out.

The Rise of Fantasy

Though it aired long before the Millennial generation was born, Coca-Cola’s classic 1979 commercial, entitled “Hey Kid, Catch!” is still one of the most recognizable advertisements in history. It has been aired and parodied countless times, to the point where companies paying homage to it in their Super Bowl ads is almost expected. This makes it difficult to appreciate what it was that made the ad such a cultural touchstone in the first place: the fact that it depicted a direct fan-athlete interaction in an era when most famous athletes, even those with endorsement deals, weren’t as accessible in the public’s eye.

With the 24-hour sports news cycle, Twitter, and various other outlets, the line between fans and athletes is as blurry as it’s ever been, and there is no better example than the rise of fantasy sports. Through fantasy leagues, Millennials are able to play with the fan-athlete connection that they have increasingly come to see as a natural part of the sports world. It is no coincidence that fantasy’s rise in popularity has coincided with the breaking down of the barriers between spectators and players impelled by social networks. In just over 30 years, it has grown from small groups of coworkers scouring newspaper box scores to a multi-billion dollar industry with over 35 million participants in the United States and Canada. It has spawned countless websites, fantasy analysts’ careers, and a hit sitcom, The League on FX, about the exploits of a group of fantasy football participants.

To many, the biggest appeal of fantasy sports is that it allows fans to live out their dream of “managing” a team. Fans are, to state the obvious, very opinionated about their most beloved teams. Professional sports are not a democracy, however, and even the most vocal supporters have very limited options when it comes to making their voices heard by a franchise. By creating a team and managing players and statistics, fantasy sports allows fans to become “owners” themselves, and Millennials are intrinsically attracted to things that give them creative control over a product.

Even people that aren’t necessarily sports fans can be rabid fantasy players. Though I know and understand the sport, I’m not a baseball fan by any metric, but when it comes to playing fantasy baseball, I have spent the last three seasons locked in tight battles with the other teams in my league, riding a roller coaster of emotions when players I’ve chosen for my squad play either very well or very poorly. Fantasy sports open up a new level of emotional participation in traditional sports entertainment for Gen Ys. The drafts for fantasy sports, where each owner selects his or her players, can be as fraught with tension as those of actual professional leagues, and some fantasy leagues even implement factors like salary caps to make it a closer facsimile to the real thing.

The other major appeal of fantasy sports is that it can be a form of social networking. Participants come from all sorts of economic and social backgrounds, with one-in-five full-time employed Americans participating. In fantasy football alone, more than 25 million people play each year, with 5.4 million of those being women. There are a myriad of forums, Facebook groups, and other social media that cater exclusively to fantasy players. For many, it’s also a fantastic way to interact on a regular basis with friends and relatives that they don’t see regularly. The fantasy leagues in which I am a participant (football, basketball, and baseball) all include as members friends from high school and college that I may not necessarily see in person very often, but with whom I get to exchange jokes and, yes, the occasional bit of trash talk, all year round.

With the constant cycle of updates and analysis, professional sports and fantasy sports have become inextricably entwined. With more and more Millennials participating each year, fantasy will grow as a big social activity for sports fans and non-fans for as long as there are games to be played on both the real and virtual fields.

Andrew Cothren is a writer currently living in the Crown Heights section of Brooklyn, NY. He was born and raised in Upstate New York, and received his BA in Creative Writing at Binghamton University. In his spare time, he is a passionate Knicks fan, junk food connoisseur, and trivia expert.