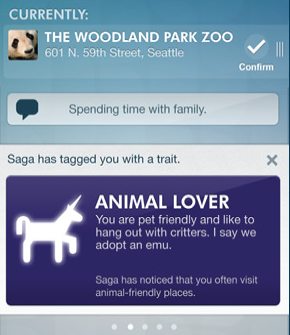 We’re tracking the rise of a tech trend we’re calling Life Syncing: new tech (often in the form of mobile apps) that thinks for us and makes daily tasks more seamless by synching multiple functions in one place. Also called predictive intelligence apps, anticipatory computing, and virtual assistants, this rising technology category is currently in its early stages, but could be the future of how we navigate our online and offline lives. Here are four of the most innovative Life Syncing apps to know now: 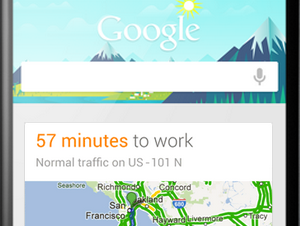 1. Google Now: Perhaps the most currently well-known Life Syncing app, Google Now is an “intelligent personal assistant” tool available to both Android and iOS users. In Google’s own words, Google Now provides “the right information at just the right time.” After Now is activated, it collects information on the user through their calendars, searches, locations and travel patterns in order to anticipate their needs and give them information they might want before they ask for it through notifications and cards on the search screen. Going on a business trip? Google Now might suggest when you leave for the airport based on current traffic, pull up your boarding pass for you, and let you know if your flight is delayed or on time. It can suggest nearby restaurants and bars, give you updates on your favorite sports teams, and more. The service is so quietly intuitive it has been called creepy by some, has won innovation accolades since its introduction, and might replace iGoogle as the default home page of Google users later this year. 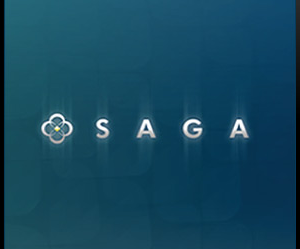 2. Saga: This Life Synching app taps into the personal data-tracking trend, which they call lifelogging, to make life easier for users. According to their site, Saga “works tirelessly in the background to keep track of your life so you can spend time living it.” Unlike sites like Daytum where users need to enter their own info or exercise tools like Nike Plus where wearing extra technology is necessary to participate, Saga is constantly and automatically tracking users’ locations. Based on that data, the app provides insights into their behavior as well as predicting and suggesting what they might like to do in the future. Using the phone’s location sensors Saga automatically creates a diary of real-world activity, and because none of the input is manual and there is no checking in, use of the app is truly seamless. Saga also awards Experience Points (XPs) to users based on the number of places that they go, adding an element of gamification to the Life Synching tool. 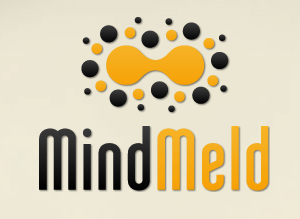 3. MindMeld: Currently available on iPad and coming soon to Android, MindMeld is a video calling app that lets you talk to up to eight people and listens to your conversations, pulling up intuitive suggestions and relevant information based on what you are saying. The information on screen updates as the conversation changes. If a restaurant is mentioned, reviews, articles, or Facebook info on the spot will appear on the screen. Users can also drag any of the information that appears onto a “sharing panel” so that anyone in the conversation can see what they are seeing, and the app saves the information so that everything mentioned in conversation is searchable in the future. The information suggestion app is the creation of Expect Labs, a company that recently received strategic investment from Samsung, Intel and Telefónica—an investment that may speak to the app’s bigger future. The long-term plan for MindMeld includes the integration of other apps so that the “anticipatory computing” can be leveraged and built on, and though CEO Timothy Tuttle doesn’t necessarily believe the app will be immediately mainstream, we agree with his assertion that “passive voice” technology will only become increasingly relevant.

Similar Life Syncers: Nothing yet…

4. Astrid: Astrid is a to-do list app that allows users to create and add to their task lists from any of their devices, syncs up all lists on the cloud, sends fun reminders to get things done, and lets users share their lists with friends, family and coworkers. The app can be integrated with Siri or Gmail so that emails or reminders can be turned into to-do tasks, and calls can be screened through Astrid to create call-back reminders. But perhaps their most stand out function is the ability to outsource to-dos to TaskRabbit, the personal assistant service that provides a marketplace of individuals to take care of your time-consuming errands for a flat fee. The integration means that Astrid users can easily and seamlessly get other people to tackle their unappealing to-dos for them. This month, Astrid was acquired by Yahoo, and while the future of the app is unknown, it is guaranteed that Yahoo will be taking advantage of the Life Synching technology in some way.