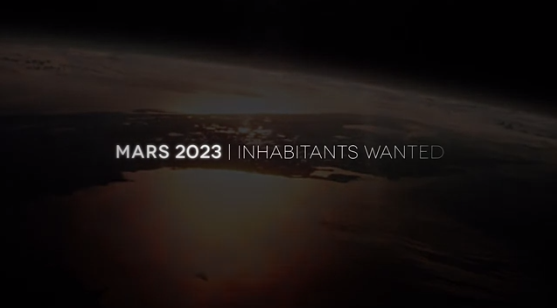 Hints of Millennials’ fascination with space began a few years ago when galaxy prints started appearing on young tastemakers, and they haven’t gone away since. Amateur “astronauts” began to launch everything from iPhones to Legos into the stratosphere to record a moment in space.  Now, clips of NASA giving lessons on what it’s like to be in orbit are popping up regularly on blogs; and Netflix has made every season of Star Trek available for streaming. Millennials’ interest in all things space has solidified.

Today, Ypulse staffer Phil Salvarese takes us through the brands and projects that are making the concept of civilian space travel a reality, and why young consumers are fascinated by the idea.

To Infinity and Beyond!

Well, the Toy Story catch phrase may not be too far from becoming reality. Advances in technology have led to a number of private space programs that are seeking to take customers on a experience that is, literally, out of this world. According to Ypulse’s research, 38% of Millennials ages 14-29 say trying as many new and exciting things as possible is very important to them. Traveling to space certainly falls into that category. Millennials don’t just want to witness history; they want to be a part of it. Having been born well after the moon landing, seeing a bunch of astronauts launch into space may not be a big deal to them, but having the opportunity to go themselves is fascinating. Obviously, most Millennials will never experience these programs, but there is a current fascination with the possibility of civilians in space. Here are a few programs that are pioneering the human leap into the great abyss that are sparking interest among Millennials: 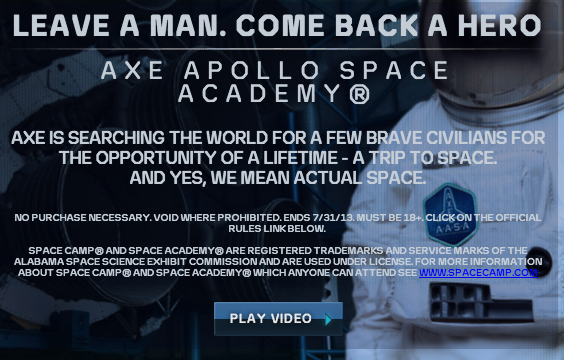 We’re always looking for brands that are finding new and innovative ways to engage Millennial customers. Unilever deodorant brand AXE has certainly done that with the AXE Apollo Space Academy. In true Millennial spirit, AXE is providing the ultimate thrill experience through an incredibly social contest. The campaign, announced by Buzz Aldrin, allows participants to enter online for a chance to attend the space academy and win a trip to space. In order to get selected, entrants make a profile and others vote on the person they want to win the chance to see the stars up close.  The winner will take a flight with “space tourism company” SPACEXC, and those who don’t will still be able to attend AXE’s Space Camp. 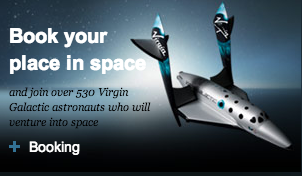 Want to take a quick trip out of the atmosphere? Virgin Galactic is currently accepting reservations for Virgin’s soon to be regular trips into space. Registering and depositing the full cost of the experience (a mere $200,000) will secure a seat as a Pioneer astronaut. Only 500 people get to buy the Pioneer package, and only a few of those spots are left. The rest will have to resort to the Voyager package, which requires a $20,000 deposit and places the customer on a waiting list. It’s safe to assume that the success, or failure, of this project will dictate the future of the industry. Maybe we’ll be taking vacations on space cruises, or sending college students of engineering and physics to space for the ultimate distance-learning program. Maybe we’ll even begin to colonize Mars… 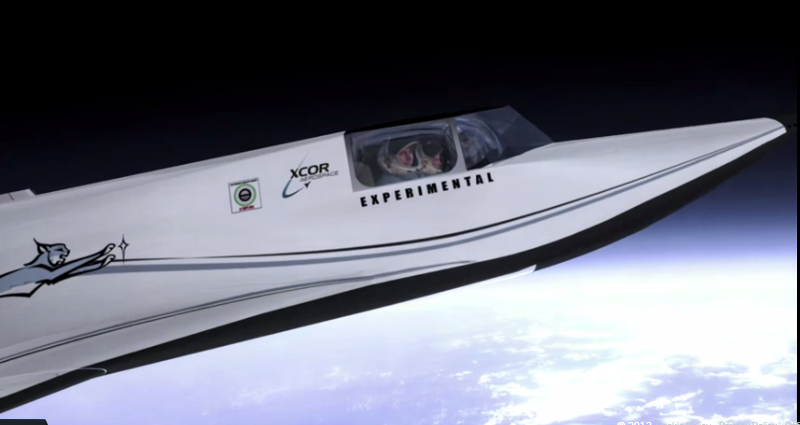 3) The Mars One Project

That last concept may happen sooner than we thought thanks to The Mars One Project. The goal of Mars One is to begin colonizing the planet Mars by 2023. Yes, mankind’s first interplanetary colony may be established within a decade. There are plenty of things that are unknown about the project, but one thing is for sure: they are recruiting people to join the colony. Their website features videos of people from all over the world looking to join in the making of history. The feed is filled with Millinnials from around the globe interested in the opportunity for this one-way trip to the red planet. Should this program actually continue and succeed, it will send just 4 people every 2 years to build the colony. It is assumed that only after that will they begin to really populate the colony. This project is hard to believe, but is definitely one that is sparking some Gen Y conversation.