Things You Should Know: Brandjacking 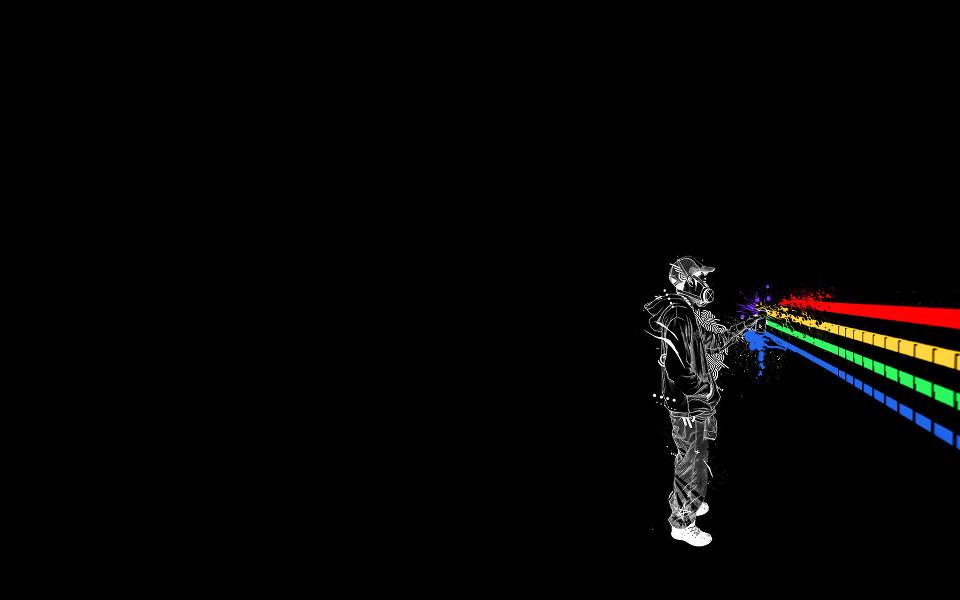 Welcome to Things You Should Know, our new ongoing series on Millennial-fueled trends, slang, and memes that will keep you up-to-date on everything happening in youth culture.

Last week, media organizations began to report that online vigilante group Anonymous had hacked Westboro Baptist Church’s Facebook page after the church announced they would be picketing the funerals of the Boston Marathon bombing victims. But the truth soon came to light: Westboro had never had ownership over the page at all; Anonymous had started the fake page themselves months before. Westboro had been brandjacked.

The term brandjacking has been in use since around 2007, when it was used in an article in Businessweek describing the new problems that corporations were facing protecting their reputations online from “cybersquatters,” individuals using unauthorized trademarked name or phrase in a domain name. These days the practice of brandjacking has become much more complicated. Brands’ reputations online are as vulnerable as consumers’—perhaps more so because they are bigger more alluring targets with more public failings. And because brands don’t have emotions or feelings, to Millennials don’t see it as bullying. For this generation, trusting what they read online is already a dubious process, and with brandjacking becoming more common, the veracity of every brand message, profile, and campaign is up for questioning. In an era of catfishing and profile hacking, brands are not above having their identities stolen, and brandjacking is taking on many forms. 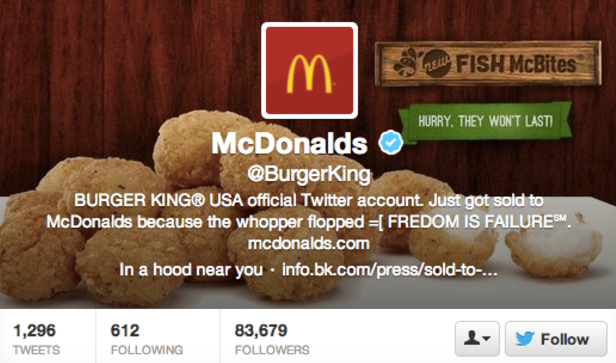 The Social Media Brandjack: Perhaps the most common form of brandjacking is a fake social media profile for a brand being set up in order to mess with that brand’s reputation. In the wake of the 2010 BP oil spill, a Twitter feed under the handle @BPglobalPR became wildly popular for tweeting insensitive missives under the hashtag #bpcares like, “Thousands of people are attacked by sea creatures every year. We at BP are dedicated to bringing that number down. You’re welcome!” The fake feed amassed over 100,000 followers and even began selling tee shirts to benefit the spill victims. The page is still up and fairly active.

This February, both Jeep and Pizza Hut were brandjacked when their Twitter feeds were hacked within a day of one another. Messages on both feeds announced that they had been purchased by their competitors (McDonald’s and Cadillac respectively), and were followed by a steady stream of offensive tweets. Though regaining control of their profiles was of course a headache, both brands gained huge amounts of followers who wanted to see what would happen next in the meantime. In fact, the brandjacking victims received so much positive attention and following that Viacom staged the hacking of their MTV and BET channels the same week, switching the logos on both and creating the hashtag #MTVHACK, to much more mixed results as consumers quickly saw the hacking of the networks was a stunt. 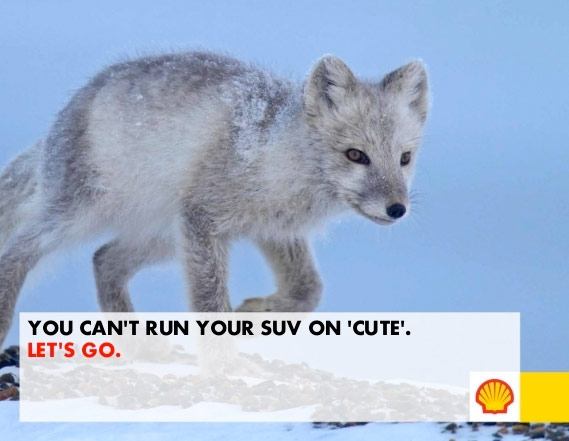 The Brand on Brand Brandjack: The term brandjacking has also been used to describe the act of a brand using the popularity (or notoriety) of another brand by using their logo, a copycat marketing campaign, or features of their products. Last summer, Greenpeace began an anti-Shell campaign by creating a replica Shell website that publicized their planned Arctic drilling with children’s games and blatantly ant-environment messaging. The site went viral, and even let visitors create their own mock Shell ads over images of polar bears and penguins. 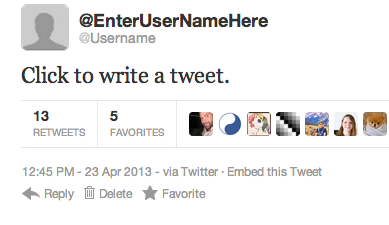 The Personal Brandjack: A few services have even popped up that let consumers easily brandjack for themselves. Lemme Tweet That For You instantly creates fake tweets from celebrities and brands (or any regular Twitter user) that users can then send out to appear as though Mariah Carey or the Dalai Lama has written them a personal message. Twitter’s simple interface allows even authorized Twitter accounts to be easily replicated as a genuine looking retweet. Though sending the tweet from the site itself makes it fairly clear it’s a fake, screenshots of the faux-tweets can be easily used on websites and other profiles.